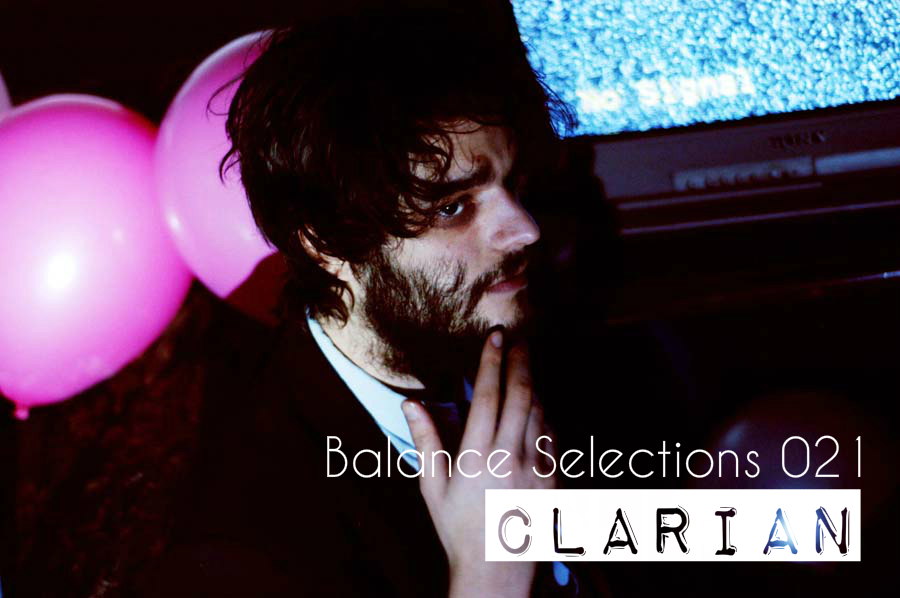 ‘Rumour has it that while Clarian was institutionalized at a human testing facility in the North Coast, he began song-writing as an occupational therapy to reconstruct visions of unknown origin.’ When an artist’s bio starts like that you know you are dealing with someone who is not operating on the same frequency as the rest of the pack. And in Clarian North’s case, he is so far left from centre he is pretty much off the chart. The Canadian has been moving and shaking at his own pace over the last 3 years or so, producing the sort of music that is uniquely his own but fresh at the same time. He first came to the attention through his Footprintz moniker (alongside Addy Weitzman) which resulted in multiple singles and one full length release on Visionquest Records. Since then Clarian has gone on to carve out a career as a solo producer with releases on labels like Life and Death, My Favorite Robot, Supplement Facts, Turbo, Natura Sonoris and many more. Last year’s ‘Mission To Bars’ release on Kompakt showcased his flair for aural drama, especially the epic ‘Space Noir’, and we can only imagine what else he will bring to the table in the future. His Balance Selections podcast is a suitably smooth leftfield/chill out/whatever mix which should soundtrack many an after party…. This one is pretty special.

Location:
In the belly of the beast.

My last 3 releases:
I don’t want to Jinx it.

What music did you listen to as a child?
Be-fucking-thoven.

When was the first time that you realized that you liked electronic music?  Me and Grimes were combating a dragon with one glove and the dragon spoke in future Japanese and she said: “Hold ye the treasure to your precious stoned eyes, before I smolder you in a furnace of hellfire. What say you, young fool of the mud?” That’s when Grimes did a backflip and it hit me. Vangelis.

Which producers/artists/acts inspire you?
Acid.

What was the last album that you downloaded/bought?
Tangerine Dream – Thief (Extended Edition)

What is your current production and DJ set up like?
Mainly a cardboard box and a wooden spoon. Thinking of upgrading to stainless steel when the Dow Jones is strong.

What releases do you have on the horizon?
My first LP, Television Days upcoming on Rumors.

Where can we hear you perform?
Near the soft tears of a waffle house waitress in Key West deep on a Thursday night.

Tell us more about the podcast you made for Balance?
Try it with some cake and ice cream.

The top track in my DJ wallet currently is:
Frankie Valli – The Night

If I could recommend only one of my tracks for you to listen to it would be:
Under The Gun – First Single off my Televisions Days LP forthcoming this summer of ’16!

My favourite Balance compilation is:
Jay Tripwire (podcast) is the best.

The last movie I watched that I really liked:
Blow Out – Brian De Palma 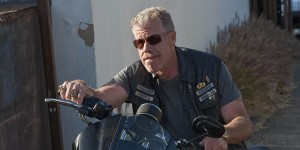 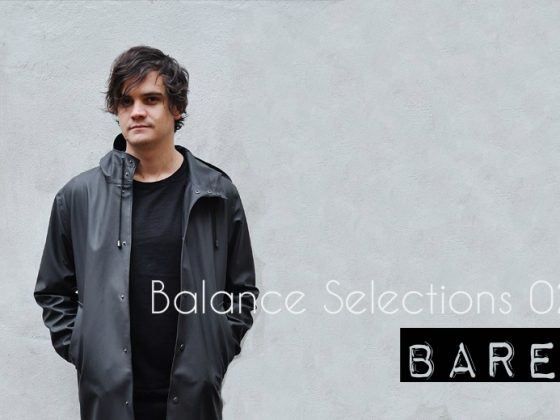 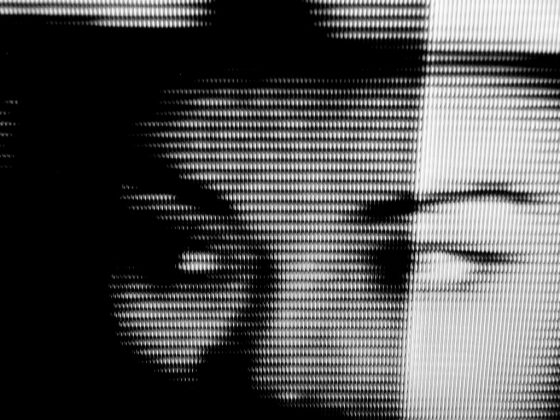