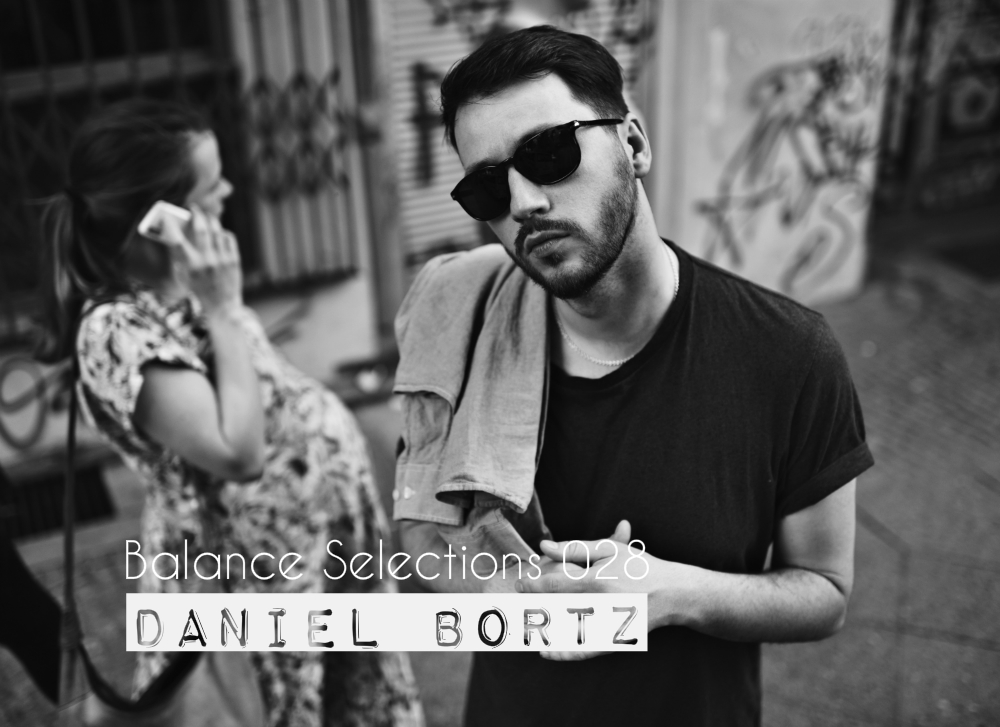 In 2013 Daniel Bortz released his debut album ‘Patchwork Memories’, an 11-track selection of deep cuts bleeding with melancholy, black keys and nostalgia. Bortz’s laser-precision production skills were in full flight here, and his ability to use very little elements to fill out each track is the work of a serious professional. The album was filled with the sort of low-slung house which could easily double up as a downtempo soundtrack to a lazy Sunday afternoon. Look into his back catalogue you will find that his debut album was no anomaly: his discography is loaded with brooding melodies and infectious rhythms. As you can expect, he follows the same route in the club where Bortz tend to favour the cuts which make you feel as much as dance. Of late, the German has been injecting a darker sound into his DJ sets which might come as a surprise to those who know him for his ‘deep house’, but Perlon is one of his favourite labels, and that influence is definitely starting to become more relevant in his productions. (This should come as no surprise, the back catalogue of his Pastamusik imprint is loaded with his appreciation for the microhouse/minimal techno label) On the verge of an Australian tour (dates at bottom of article), Bortz has delivered the next Balance Selections podcast. It’s safe to say that you are in good hands…


What music did you listen too as a child?
I was very influenced by my mother, she would sometimes take me to concerts even when I was a kid ;-). She played a lot of Frank Zappa, David Bowie and diverse psychedelic punk rock every day. I really enjoyed it and as I started to get more inspiration, I would search for more music. I’d get all these mix-tapes from older friends or their brothers. I’d listen to cosmic tapes or Gabber hardcore acid techno. I also listened to a lot of gangster rap.

When was the first time that you realized that you liked electronic music?
Well it all started with those mixtapes, I’d play Gabber really loud at home and my mother would hate it. She didn’t like electronic very much in general. I guess that then became the music of my generation.

When was the first time you saw a DJ in a club?
I remember when I was 12, my friend and I found our there was a Bonzai Records rave in Munich. We snuck in through the back door, it was packed. It was a real rave with so many ravers, after that experience I realised I was more into club music.

Which producers/artists/acts inspire you?
For electronic music I got most of my inspiration from Robert Hood, Daniel Bell, Herbert and Mouse On Mars – although that’s when I was young. Every year I find new artists I like, so I’m still constantly digging for music every day. I’m still a fan of the old stuff, but there’s so many new artists that inspire me every day.

What is your current production and DJ set up like?
Well I work in the studio with Logic. I have some analog gear but it’s always changing. I really enjoy the kick from Tanzär! My favourite DJ setup would be playing with vinyl but you know…

What releases do you have on the horizon?
I’m currently working a lot in the studio. Next year I have a new EP coming out on Exit Strategy that I did with Marcus Worgull, another on Permanent Vacation and I’ll also be launching a free download series next week!

Tell us more about the podcast you made for Balance?
To be honest I can’t remember, I always mix freestyle and that’s all there is to it! 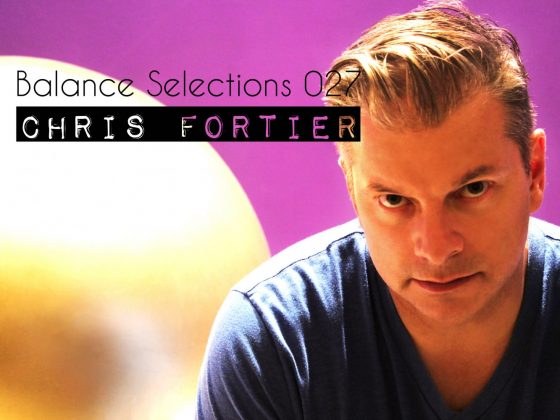 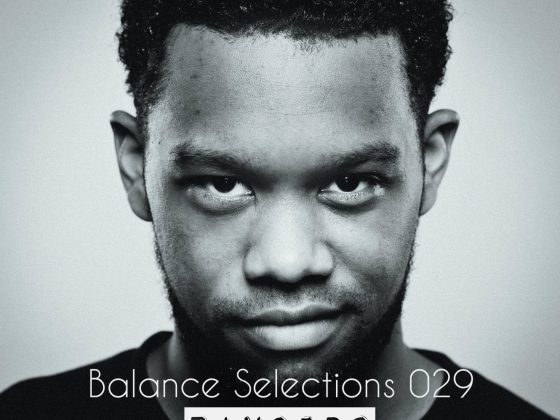