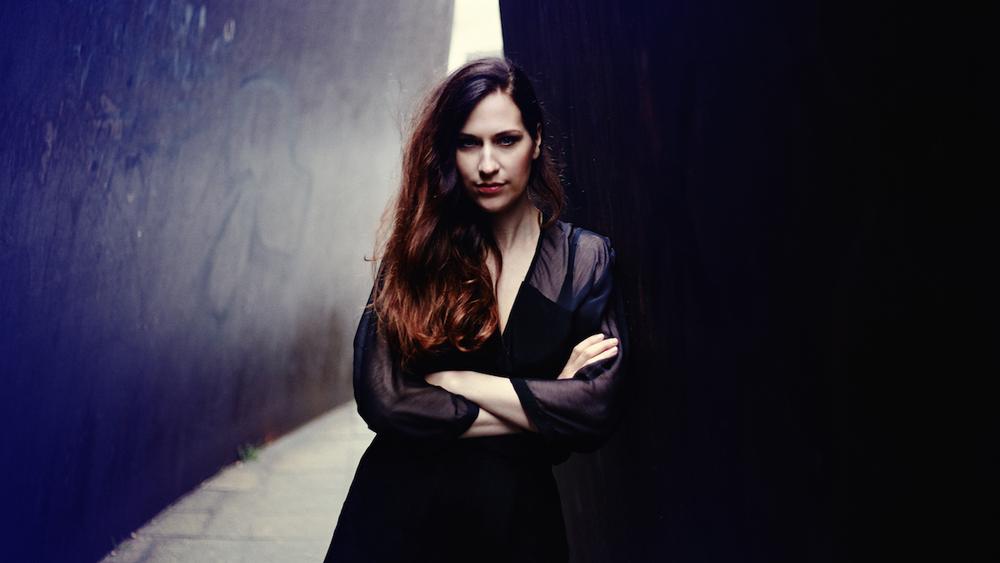 Swedish-born, but Berlin-based, La Fleur has been making waves in the dance world for almost a decade now. La Fleur is one of those individuals who excel at anything they put their mind to and as a result her career is now thriving. Her driving ambition to make music led to her hanging up the lab coat and leave her steady job as a pharmacist in order to pursue making people dance. She has a number of different ventures in motion, which, not only includes being a DJ and producer, but a label owner, fashion designer, radio host and a mixed media artist, all of which are seeing sustained levels of success.

Turning heads globally, La Fleur was recently named the #1 charted artist on Resident Advisor and won the P3 Guild award for ‘Best Electronic Act’. She has seen huge success from all of her releases, in particular ‘Hedione‘ and her ‘Flowerhead’ EP which just received a 2016 rework and remixes from Cassy and Dana Ruh. As well as pushing out constant original releases, La Fleur has become a go-to producer for her remix skills: She’s recently remixed the likes of Andhim, Carl Craig and Ian Pooley, as well as being called upon to put together guest radio mixes for Pete Tong, B. Traits and Heidi. She is currently the resident at Watergate, have featured at Panorama Bar and played for Boiler Room twice (most recently along side Richie Hawtin and Dubfire).

Now on the eve of her debut Australian tour which includes a highly anticipated set for Piknic Électronik in Melbourne, and with new music on the way in the form of a remix for Francesca Lombardo (to be released on Echoe) alongside a remix for Hot Since 82’s Knee Deep In Sound imprint, La Fleur has taken some time out of her busy schedule to deliver an excellent Balance Selections podcast. Enjoy!

What music did you listen too as a child?
Quite a broad spectrum. My earliest memories of music is either my mum listening to a cassette tape with Susanne Vega, me dancing ballet to classical music or my grandfather letting me choose my own first cassette tape in a supermarket, I went with Michael Jackson – B.A.D. When I was a bit older I was a nerd when it came to indie rock and pop and listened to everything from Yo La Tengo, Sonic Youth and Kent.

When was the first time you saw a DJ in a club?
First times was in my hometown Örebro in Sweden, but not really a true clubbing experience in that way. But when I moved to Stockholm, my second home was the legendary Grodan Cocktail Club where I also later became a resident and had the chance to listen and dance to fantastic line ups every weekend.

Which producers/artists/acts inspire you?
I would say anyway who puts their heart and soul into their path and delivers what is their universe.

What is your current production and DJ set up like?
At home I have a DJ set up with 2 x cdplayers CDJ2000 Nexus 2 and 2 x turntables Technics SL 1210 MK2 and 1 x Allen &amp; Heat zone 92 mixer. To most of my gigs I bring only USBs if I don’t know the vinyl set up well. At my residency at Watergate, it’s more likely I bring vinyl, because I know they have a great working set up for vinyl and it’s not such a long way to carry that heavy black gold.

In the studio I’m working in Logic, although I’m trying out Ableton lately and are working quite much in the box. My latest analogue gear I bought was the MOOG Sub 37.

What releases do you have on the horizon?
I have a remix for Francesca Lombardo coming out 24th of February on her label Echoe. Another remix is due end of March for Zoo Brazil coming out on Hot Since 82’s label Knee Deep In Sound, proper summer vibes . I’m also working on a new EP for my label Power Plant that I’m planning to release in spring. As well as a new EP for Watergate. I also hope there will be time this spring for me and Sasha to finish our started collab track!

Where can we hear you perform?
I’m a resident at Watergate in Berlin, so there you’ll find me once a month for sure. Escaping the Berlin winter in February and heading to Australia, very happy to be back! Playing Piknic Électronik in Melbourne with Deetron and Zoo Project in Sydney. I also spending time in Bali playing Jenja club there and in Jakarta. Follow me on social media to see where I’m next at.

Tell us more about the podcast you made for Balance?
This mix I had to start on my travels so I finished it in my computer in Ableton, trying to keep the mixing as authentic as possible. The mix showcases some tracks I’ve been playing recently and also showcasing some of my latest releases. Enjoy! x

The top track in my DJ wallet currently is:
It’s so hard to choose one track, it depends so much the mood, place and setting. But I like playing Mano Le Tough – Energy Flow (DJ Koze’s Splasher Remix)

If I could recommend only one of my tracks for you to listen to it would be:
I would have to say the track that I started my label Power Plant with, at that time a vinyl only label with me distributing the vinyl myself. Lots of love behind the track and it’s a special one for me:

My favourite TV show:
I rarely watch TV. But the series I watched lately are SKAM and The OA, both very well worth watching. 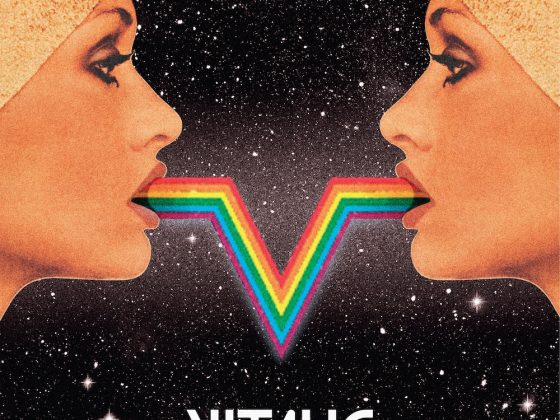 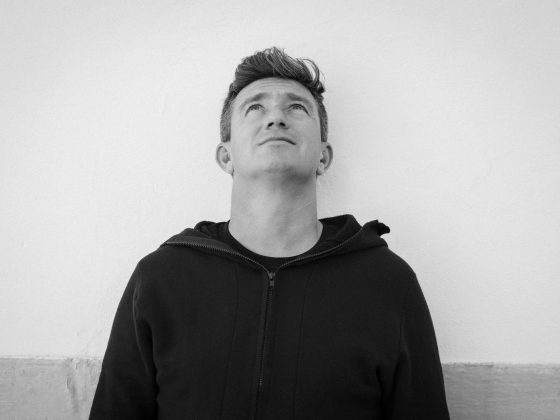