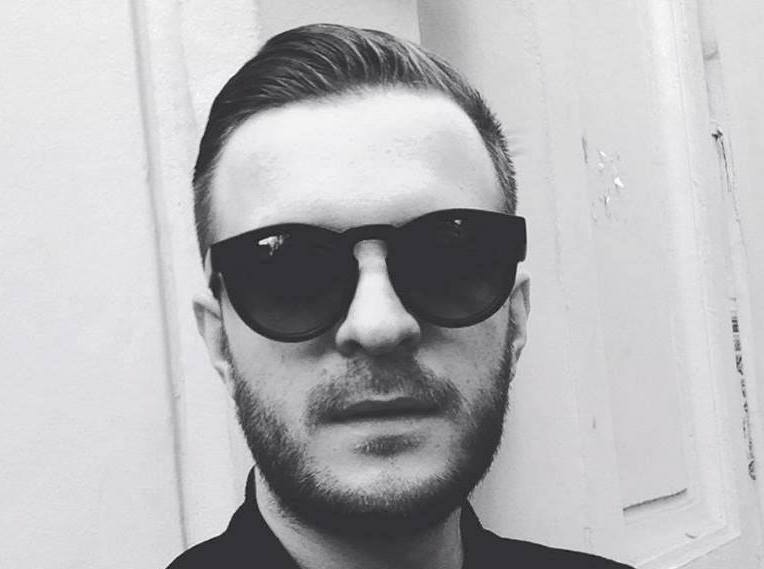 Romanian native BOg resides in Paris, where he is known for layering electronic beats to atmospheric, optimistic rhythms. His ability to weave together twinkling tapestries of scattered beats almost feels futuristic. The big break for the Romanian came in 2014 after he met John Digweed through the annual DJ competition, Burn Residency, all leading to BOg being signed to Bedrock Records. As one can expect, hanging out with a legend like Digweed has led to BOg progressing his skills swiftly, and word about the producer’s forward-thinking productions are starting to get new fans by the day. And after his recent Innervisions-released collaboration alongside Tim Engelhardt, ‘No More Words’, you can expect his profile to flourish even more.

The 46th edition of Balance Selections is a soulful journey across eleven tracks featuring artists like Doctor Dru, Andhim and André Hommen alongside a number of unreleased BOg tracks.  With plenty of highs, BOg has shown with this mix that he is a talent to keep tabs on…

What music did you listen too as a child?
Although no-one in my family has a background in music, my father was listening to a lot of mixtapes when i was a kid and that was my introduction to the electronic sound. I still remember that he was a big Depeche Mode fan. So I guess the first time I heard ‘Strange Love’ or ‘Personal Jesus’ had a big impact on me.

When was the first time that you realized you liked electronic music?
At that time I was living in Romania in a very small town where electronic music was embraced by a small group of us. At one point I met some guys that were really trying to get electronic music off the ground in the city by doing small rave parties in cool venues like an old communist prison. We had no idea what we were doing exactly but it was fun. We were experimenting by playing tracks from Pendulum, The Prodigy or Trentemøller and Plastikman. People were really enjoying it and this showed they were open to something new.

When was the first time you saw a DJ in a club?
I don’t remember the first time, it was just somewhere local. But I still remember that the first DJ I saw live that really impacted and inspired me was John Digweed at a festival in Romania. It completely changed my vision about music. It’s amazing how life can take you to some roads you could never imagine, to a day where he is one of my best friends, a mentor and the person that gave me the chance to release on Bedrock. I’ve also played alongside John at parties like The Bedrock Showcase at BPM in Mexico or The Bedrock Showcase at Ministry Of Sound in London. The circle was complete when I opened for John at Kristal in Bucharest a few months back. Something I could never have foreseen in those early days.

Which producers/artists/acts inspire you?
There are so many artists that inspire me in their own unique way. From the amazing productions of John Talabot to the incredible sets of John Digweed or Dixon. I try not to limit myself to one specific kind of music, but instead listen to everything that sounds good and tells a story, no matter who the artist is. The last DJ set I was listening to was from Atish and it really put a big smile on my face.

What was the last album that you downloaded/bought?
For sure it is Tim Engelhardt – ‘Moments Of Truth’ (Pokerflat). This LP for me is the definition of a true album. Each track is worked as a single component that creates a very diverse as mood but fits within the full body and concept of the album. I know Tim and I know his passion for music that goes beyond everything that he’s done before, he’s really pushing things. We will hear more about him in the future for sure. I’m happy that I met him and we also have the Tim Engelhardt & BOg project, where we release together from time to time. The last one was on Innervisions.

What is your current production and DJ set up like?
Well to be honest with you I don’t use a lot of hardware in my studio. I’ve only got a Tanzbar drum machine and a Moog Sub 37. Plus my favourite piece of gear and latest addition, a Roland SH 101. Then I use a lot of software like all the VSTs from Arturia and Roland, which for me their sound is timeless. I also know guys like Rancido or Mihai Popoviciu which are amazing established producers that do not own any piece of gear in their studio and they’re still making outstanding quality tracks. I also know guys that have tons of gear and an incredible studio full of everything a producer could wish for and they can’t finish a track. It is not about the equipment you own, it is about you and only you. If you have ideas and are creative you can make music even with tools from your kitchen.

On the other hand I DJ with CDJs. I have nothing against DJing with Traktor or other digital platforms. As long as you are creative you can DJ with whatever makes you feel comfortable. I also love vinyl and DJs that are performing on vinyl have my full respect as it’s not easy to carry around tonnes of vinyl. Keep the vinyl alive, it’s important for our community.

Where can we hear you perform?
I’ll be touring in Argentina and India for the first time, plus I have more dates in Europe around the summer. I also have a regular podcast called ‘Rituals’ that you can find on my official SoundCloud page.

Tell us more about the podcast you made for Balance?
This Balance Podcast is compiled with tracks from artists that I like and also unreleased tracks of mine that will be release this year and next. I always try to create something unique, something that has soul and breath. Music is important for me and it takes most of my time. I always look for creative and forward thinking productions.

If I could recommend only one of my tracks for you to listen to it would be:
BOg – Rakuten (Bedrock Records)

If I could recommend only one track for you to listen to it would be:
Mano Le Tough – Energy Flow

My favourite Balance compilation is:
Patrice Bäumel and Hernan Cattaneo

The last movie I watched that I really liked:
Interstellar (is not really the last one I watched but for sure it is my favourite movie).

If I could choose anyone to compile a Balance comp it would be:
Lehar 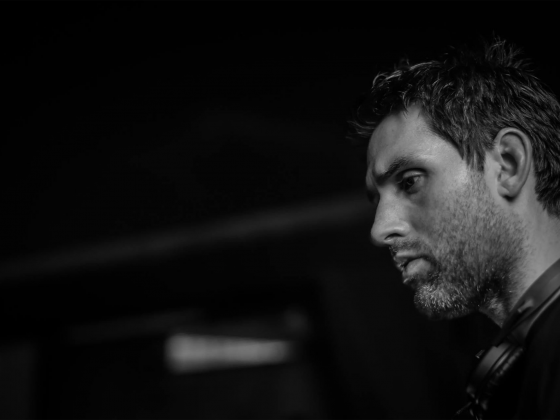 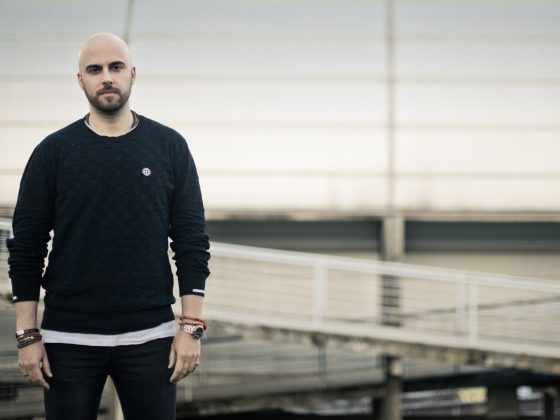