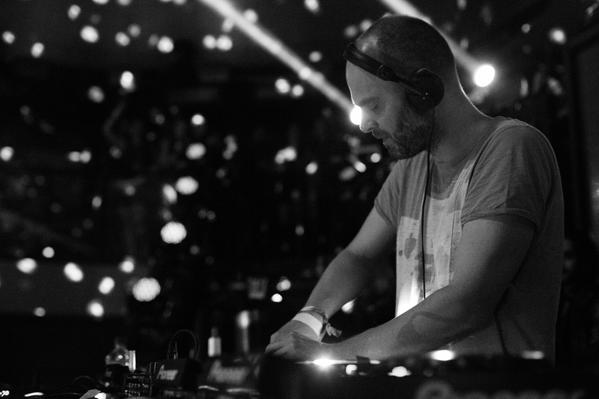 If you are a dedicated electronic music fan, there really is no need to give you too much of an introduction into the world of 16 Bit Lolitas.

For those that are uninitiated, welcome to a whole new world. The Dutch duo of Ariaan Olieroock and Peter Kriek have been around since the early 00’s, releasing the sort of productions which always reserved space in many revered DJ bags. They received worldwide recognition with tracks like ‘Murder Weapon’, ‘Nobody Seems To Care’, ‘Sedna’ and remixes for the likes of Sander Kleinenberg and Armin van Buuren.

Where many early-00’s prog producers faded away, 16BL endured its heyday to stay as relevant today as they were a decade ago. Lately, the 16 Bit Lolitas have been focusing some of that energy into their side project, Cubicolor; a project with Tim Digby-Bell which of late has been gaining some serious momentum, even seeing them receive some attention outside of the club scene (they ‘are currently working hard on the new Cubicolor album’).

For their Balance excursion the Dutch boys have kept to form with a beautifully crafted selection of tracks and remixes from artists like Patrice Baumel, Trikk, Audiofly, Adriatique and more. Needless to say, 16BL have delivered a masterful mix.

Name:
16 Bit Lolitas (We spoke with Peter Kriek while Ariaan was on tour in the US and Argentina)


What music did you listen too as a child?
I grew up listening to classical music. In my teens that expanded to include all styles of music, including electronic music that was coming up at the end of the 80s and early 90s. But my base is classical music.

When was the first time that you realized that you liked electronic music?
I was heavily inspired by programs like MTV Partyzone, which showed all kinds of trippy ‘underground’ electronic music with psychedelic visuals. I used to videotape that program. Then around 1992 I got the CD ‘Gargantuan‘ by Spooky. I loved that album, it was a major inspiration for me. It definitely got me hooked.

When was the first time you saw a DJ in a club?
To be honest I don’t remember. I went to a lot of clubs and parties when progressive house was at its peak say from 1999-2004. I saw all the DJ’s. Some parties I will never forget. I remember one which was in Rotterdam (Off Corso), where Sasha was supposed to play, but around 1 in the night they found him in England in some hotel room. But they still flew him in to Rotterdam and I think around 3am he came on stage, barely being able to walk, started playing and played the best set ever. In the age where DJ’s still played vinyl Sasha was a legend as far as I am concerned.

Which producers/artists/acts inspire you?
I appreciate all artists in all styles that can find an inspired way of being an original. My personal favourite producer/engineer is Nigel Godrich. His work is amazing, you only need to think about the Radiohead mixes and productions. When it comes to musicians, there are musicians I love in many different genres. In classical I love Horowitz, Richter, Yvo Pogorelich and lately Yuja Wang (who does not only play well but also is easy on the eyes!). Jazz musicians I love are Bill Evans, Miles Davis and quite a few of the best Jazz piano players like Art Tatum, Oscar Peterson, some Herbie Hancock. In popular music I loved Prince (may he rest in peace), love D’Angelo, George Michael, Bonnie Raitt, Elvis, etc. I can go on with this for a while.

What was the last album that you downloaded/bought?
I checked out ‘Until the hunter’ from Hope Sandoval and the warm inventions. I love everything Hope does and has done.

What is your current production and DJ set up like?
We have a studio with quite a few synths and bits of hardware old and new. We use both software and hardware. Whatever works. But we use hardware synths the most, they still sound better than software synths today. We have a DS Prophet 12 that we love, the new Matrixbrute is cool, we definitely use the Moog Sub 37 for basses and we just started using an old JX8P, which has that vintage Roland analog synth sound.

And DJ’s with memory sticks in CDJ’s, we have also played out vinyl but never yet used a laptop on stage.

What releases do you have on the horizon?
We are currently working hard on the new Cubicolor album and hope we can start sharing some new material soon. Also working on a new 16 Bit Lolitas EP.

Where can we hear you perform?
Ariaan has done quite a bit of shows in US/Europe/India and Argentina these past few months. We have some more shows in US in September, but we are also working on the live show for Cubicolor.

Tell us more about the podcast you made for Balance?
We always like to do studio mixes instead of doing it live. Just go and have a listen! :)

The top track in my DJ wallet currently is:
Some of Toto Chiavetta’s current stuff

If I could recommend only one track for you to listen to it would be:
Bach, Air 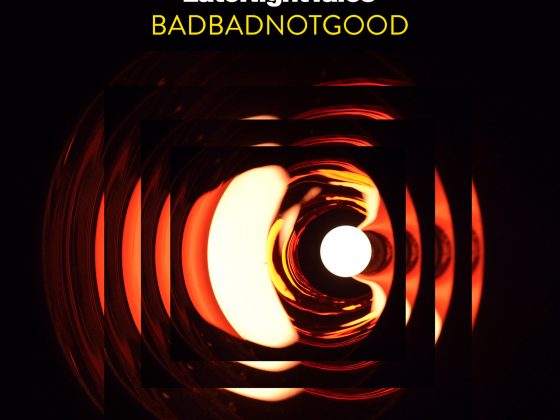 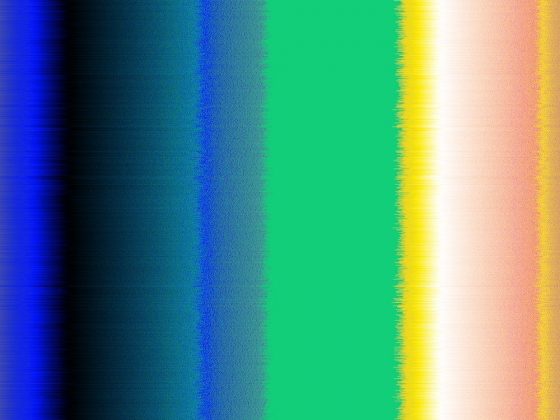