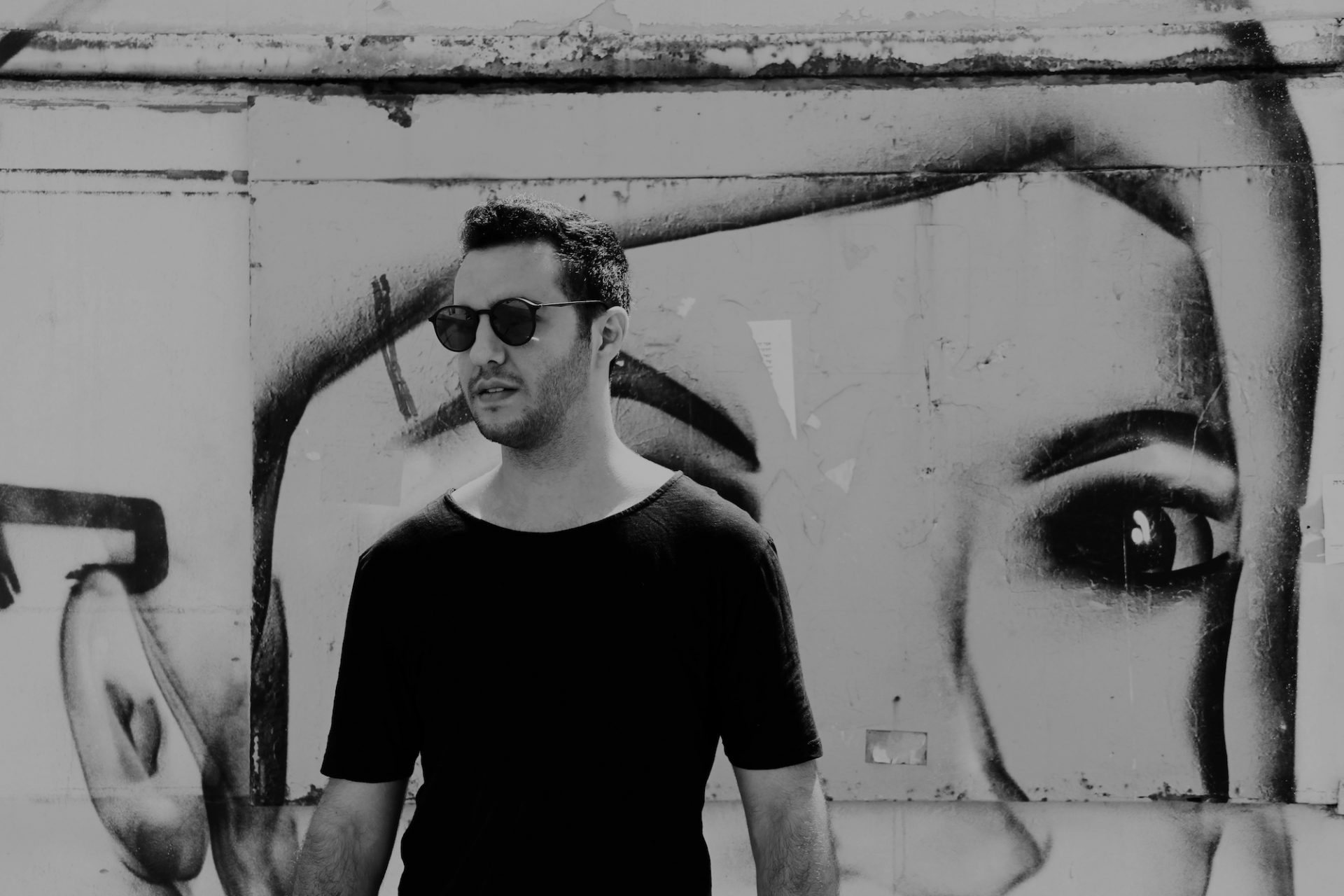 You pay attention when industry heavyweights like Sasha and Guy J name check an artist as a potential ‘one to watch’… and Khen is definitely worthy of that.

Through a consistent stream of high quality releases on labels like microCastle, Lost & Found, Sudbeat, Bedrock and Vivrant, the Tel Aviv-native has earned himself a rightful place as an equal in the the group of highly talented artists coming from his home country of Israel (Guy J, Mantzur, Shlomi Aber, Sahar Z). The fans have showed their support too, his ‘One Day of Independence’ debut LP on said Lost & Found went on to peak at number 1 on the Beatport top 100 progressive and overall releases charts. And his tour dairy is becoming increasingly busier, booking requests filtering in from all corners from the globe.

There is a lot to like about this podcast, from his own productions to tracks from artists like past Balance Selections compliers Stelios Vassiloudis, BOg and Guy Mantzur, all flawlessly presented in way that should win over a lot of listeners.

What music did you listen too as a child?
I basically grew up in my older brother’s room. Back in the day, he was a big DJ in Israel, so I used to listen to everything from 70’s disco to Pink Floyd, Michael Jackson and house, techno and trance. Since my brother was a part of the scene very early on I always had electronic music around me. I’ve always felt connected to the melodies and the story a long track can tell. Some longer tracks are amazing in that way, they’re almost like a full EP in one track which is very interesting to listen to.

When was the first time that you realized that you liked electronic music?
House has always had a place in my home, so I’ve been in to it as long as I can remember. Felix ‘Don’t You Want Me‘, Faithless ‘Insomnia‘ and Push ‘Universal Nation‘ are some classics that really made me feel like I want to dedicate my life to the music.

When was the first time you saw a DJ in a club?
As I mentioned earlier, my older brother Vic used to be a big DJ so he took me with him to a club called Gat Rimon when I was 11. He played open to close with only vinyl, and even gave one to me to mix with. I think it was a Bonzai tune, Body Shock ‘Full Moon‘.

Which producers/artists/acts inspire you?
Guy J – I think a lot of producers, especially from Israel, look up to him and see him as a role model. My brother Vic of course, Pink Floyd and Hernan Cattaneo to name a few have also been a huge inspiration to me.

What was the last album that you downloaded/bought?
Eitan Reiter ‘Give It Life‘ on Armadillo. Amazing record! Eitan is releasing the first album on the label. Chicola ‘Could Heaven Be‘ on Lost & Found. Great album from a very close friend. Big things coming for him. Got them both as promo, different styles and I highly recommend everyone to pic them up when they drop.

What is your current production and DJ set up like?
In the studio I use both hardware and software. I use Cubase as my main DAW. My go-to plugins are Retrologue, Padshop, Re-Pro-1 and UAD. When I DJ, my current setup is Traktor-based. I connect my laptop to the CDJs and use them as controllers with 4 channels and complement with an X1 for effects. This way, I can utilise all the good things with Traktor and still get the feeling of manipulating records with my hands. With 4 decks I can mix some loops and stuff with the music when I feel like. It’s the optimal set up for me.

What releases do you have on the horizon?
I just released a free download on Noir together with Deep House Amsterdam. It’s a remix for Paul Ursin and was suppose to be a part of his new EP but in the end it fell through and there ended up only being originals on it. I didn’t want to wait any longer to drop it so Rene agreed to putting it out for free.

Then I have a remix for Sahar Z & Navar on Lost & Found coming out in January, a remix for Nick Muir on Bedrock in February. I’m working on follow-ups for Vivrant, Bedrock and of course Lost & Found as well as a few other labels that I really respect. Look forward to next year a lot

Where can we hear you perform?
Just got back from an amazing Australia tour, so now I have some gigs in Tel Aviv and other cities here in Israel, like Monochrome, Beit Maariv as well as smaller and more intimate clubs that I really like to play. In December I’m going back to the US and in early 2018 I’ll likely be heading back to South America and India.

Tell us more about the podcast you made for Balance?
When I make a mix I usually use Cubase. It’s a bit different approach than a live mix. I try to make all the transitions as smooth and seamless as possible and tell a story with tunes that really strike a chord with me.  I start with 2-3 tracks that I’m sure I want to include, then I collect music for 3-4 weeks and play them together to see how I can build something interesting around it. I think all the listeners should pay extra attention to the unreleased Sahar Z & Stelios Vassoloudis, soon to be released on Bedrock. Eli Nissan, Chicola, Cid In have also contributed with some great tunes.

If I could recommend only one of my tracks for you to listen to it would be:
‘Authentica’ off my debut album on Lost & Found from last year.

My favourite Balance compilation is:
Guy J. A real masterpiece.

The last movie I watched that I really liked:
Spongebob The Movie

If I could choose anyone to compile a Balance comp it would be:
Sahar Z 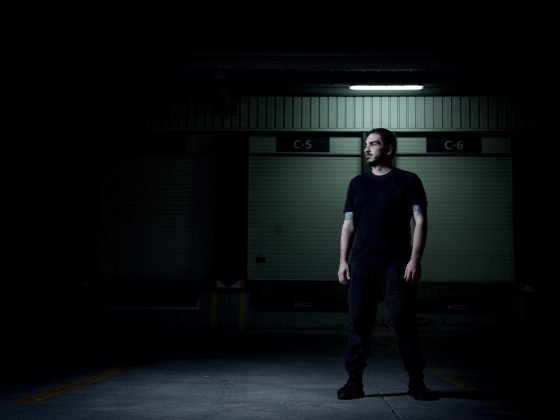 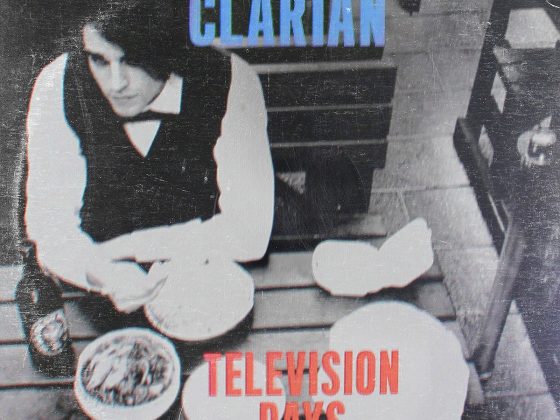