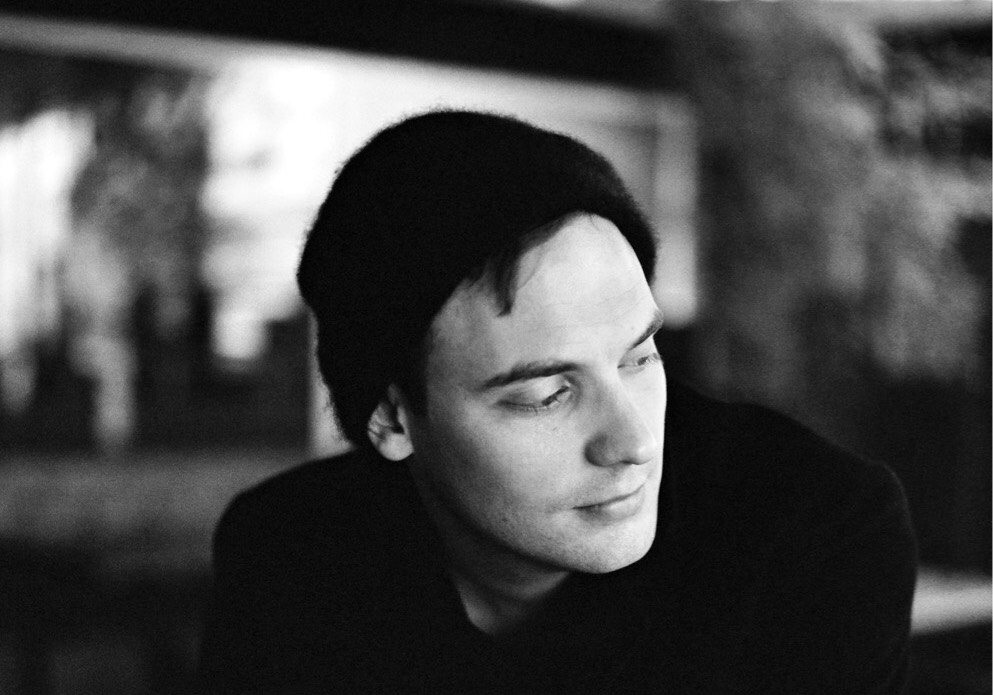 David Hasert is a key figure in his hometown of Cologne, Germany’s local scene. Not only is he the label owner of LIKE Records, but as booking agent he is also the face of local club institution Reineke Fuchs. Known as an established DJ who performs weekly across Germany (and internationally), he is also a respected producer who has released on LIKE, Beats In Space and Dantze. Alongside Michaela Dippel he has even released on Kompakt Records under the production moniker DAMH. (A release that also featured DJ Koze and Matt Hamil remixes)

The Cologne-native has crafted a mix that will be on your playlist for a while to come. Filled with deep, dark and introspective tracks this mix will introduce David Hasert to whole new audience.

What music did you listen too as a child?
There was always music in our house, but mostly classic music. If my grandma listens to my music, she actually likes it, but doesn’t want to call it “music”.

When was the first time that you realized that you liked electronic music?
This happened pretty late. I guess I was in my early 20s and I was at one of the legendary “Total Confusion” parties at Studio 672. I was there because of a girl. I really hated the music but in the early morning hours Dj Koze played a record that I actually liked. From this moment on my mind was infected and my interest in listening and producing  this kind of music grew constantly.

When was the first time you saw a DJ in a club?
When I moved to Cologne I saw Dj´s everywhere. In every Bar they had Dj´s and even at my Hairdresser there were Dj’s playing. I guess my first club experience where I listened to a whole Dj set was at (the old) Gewölbe where Marcel Janovsky played a set full of passion without any compromises.

Which producers/artists/acts inspire you?
My first influences came from Andrew Weatherall, Dj Koze and James Holden. These acts are still inspiring me because they have emotions in their music. For me all this quantised stuff, which is mostly nothing more than a heavy kick drum, is meaningless. For sure, everybody can do and listen to what he wants to, but for me all these clips I see in the social media seem like robots dancing to robot music.

What was the last album that you downloaded/bought?
I downloaded 20 gigabytes of Martin Mercer´s music, who is Cologne´s Ricardo Villalobos (in my opinion). Listening and organising his first release “Hello My Name is Chaos”, which will be released on LIKE records in April, was like listening to 20 different albums. I’m so happy that we managed to create that one perfect record out of this 100 tracks (that are all good!).

What releases do you have on the horizon?
I’m really looking forward for the next release on my label LIKE Records. It is called ‘The Horror‘ and will be published in May on vinyl. The first track in my Balance Mix ‘Nina‘ is also on this release.

Where can we hear you perform?
My next gigs are the following: LIKE records Showcase at Weetamix / Geneva (March 24th) and at Macarena Barcelona (02.03) with my Friend Francesco Mami and Auli W. I will play in Cologne at “Helios 37” with my Friend Niconé, and one of my highlights are my residency club and second home “Reineke Fuchs” with Dj Boring on March the 31th.

Tell us more about the podcast you made for Balance?
I recorded this mix at Reineke Fuchs which is also my, as I said before, second home and where I started doing the booking since day one and have a residency as well. The most important part for me in doing a mix is  the selection of the tracks and how to arrange them. When I´m producing a mix, it can take a few months until I’m happy with it.

The last movie I watched that I really liked:
Mars (Netflix)

If I could choose anyone to compile a Balance comp it would be:
Martin Mercer