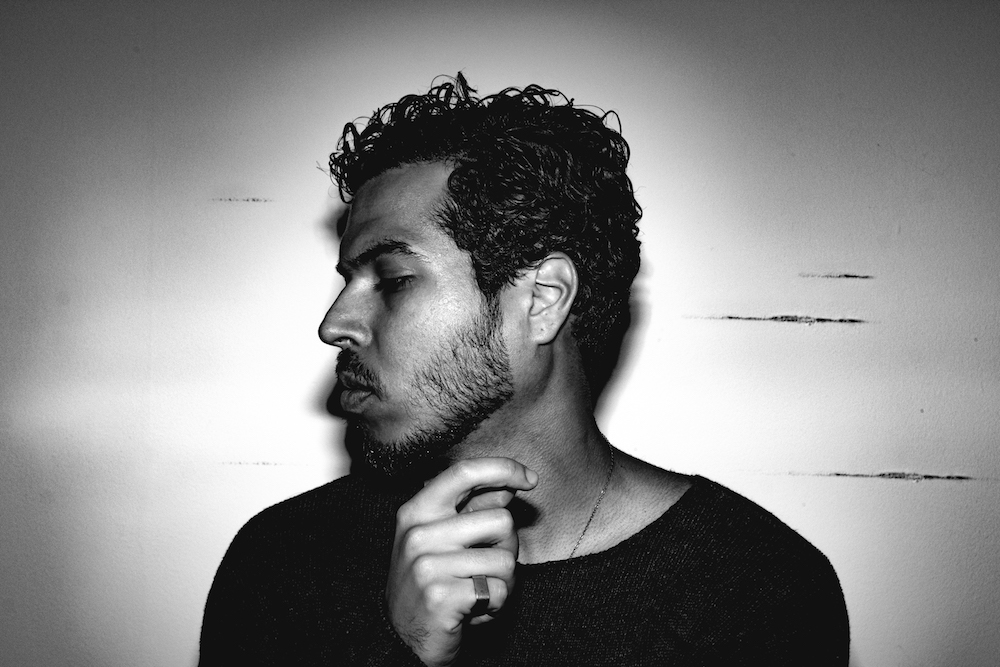 Brian Cid is a Brooklyn-based DJ & producer with a level of musical talent that has taken the underground electronic music scene by storm. With a style that has no boundaries whatsoever, his productions touch upon deep house, techno, progressive house and more, and have been signed to a number of the most credible tastemaker record labels. This catalogue of innovative, genre-defying tracks has given Brian the opportunity to grace the decks at some of the best clubs, parties, & events across the globe, and has led to a DJ Mag nomination for 2017 Best Breakthrough DJ in their Best of North America awards. He is easily one of North America’s most credible producers.

The next chapter in the musical journey of Brian Cid is the recent launch of his project Endangered: a deep journey to the eclectic side of electronic music. The Endangered concept is both a record label for Brian to showcase his own music as well as other high-caliber artists he respects, but also an event series that combines music with live performance & art. Also watch out for his upcoming album which will be released on Balance Music, a deep and dark journey through the more cerebral parts of techno.

What music did you listen too as a child?
Latin ballads, merengue, salsa, heavy rock, latin rock. Very diverse music played at home. My parents always had music on our way to school, in the afternoon at my mom’s home workshop and weekends loud in the living room, especially Sundays. My earliest memories with music as a child is digging through my father’s record collection and placing both speakers loudly next to my ears while laying on the cold floor face up.

When was the first time that you realized that you liked electronic music?
A few friends were into it. I was more into rock, I even had a rock band playing drums. But a few friends asked me to make a mixtape for them and I got hooked.

When was the first time you saw a DJ in a club?
I used to go to the club in my teens. I had a fake ID at 16 years old, so I would go to the club to mess with girls and drinks. It was a blast but also I didn’t quite understand the music yet… I liked it but didn’t know how to approach it.

Which producers/artists/acts inspire you?
I get inspired by older music like Radiohead, old latin jazz like early Carlos Santana, La Fania All Stars,

What was the last album that you downloaded/bought?
Just a few days ago, Miles Davis – Agharta – I love jazz so I bought a whole bunch of albums to listen to while travelling.

What is your current production and DJ set up like?
Super simple setup nowadays, I no longer have the extensive big studio I used to have. For many years now I’ve been approaching production in a minimal style, as a personal challenge. How much I can do with limited synths. The Moog Little Phatty, a classic Juno, and a 909 drum machine. A pair of good speakers and years and years of sample collections. When I play I like 3-4 CDJs and usually the Xone mixer. The more I have the more creative I can get.

What releases do you have on the horizon?
I’m working on many things at the same time. Just released a new 5 track EP on Endangered Records called Intriga. I am currently working on my first artist album which will be released on Balance, a few rare remix projects and also an album collaboration with Holmar (formally from Thugf**ker) called Theory Of Light. We are hoping to conclude it sometime this year. More releases planned for next year. Can’t announce yet :)

Where can we hear you perform?
Very busy summer ahead with shows all over the world including, Brooklyn, LA, Ibiza, Berlin, Toronto, India, Argentina, Burning Man and many more

Tell us more about the podcast you made for Balance?
I mixed it live with CDJs in my buddy’s living room. I went for a deep, dark vibey mix. I included ‘The Space Above‘, one of my most recent releases.

My favourite Balance compilation is:
Danny Tenaglia
The last movie I watched that I really liked:
Phantom Thread
My favourite TV show:
Any show on History Channel
If I could choose anyone to compile a Balance comp it would be:
HolmarTracklisting 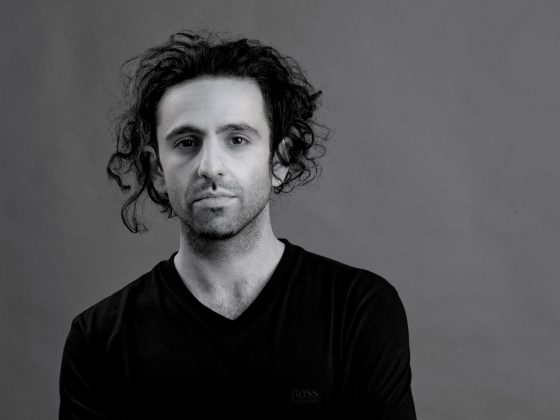