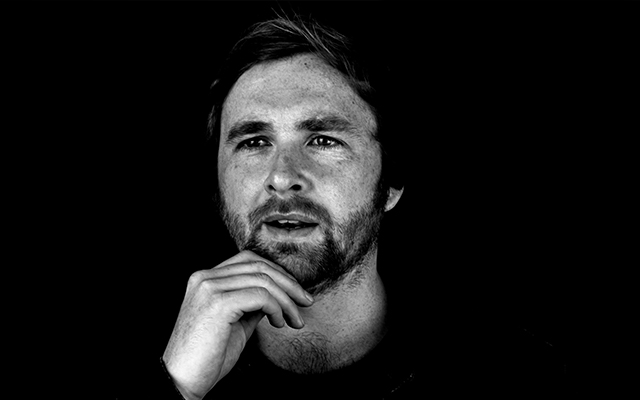 When it comes to DJs and producers, Glasgow provides. Yet another one of their favourite sons Gary Beck has reigned as one of the dance communities best since his inception in 2007. Racking up a list of achievements grand enough for any pool room, Gary has shows his worth time again with an Essential Mix, Boiler Room and by signing his music to many genre-leading labels including Drumcode, Soma and his own institution BEK. His big-room sound has had dance-lovers positively drooling for years and they’ll be happy to hear they had better pack an extra hanky, because there’s a new album on it’s way and this mix has exclusive features to a few of it’s gems. We’re ecstatic to have Gary in for Balance Selections: 070 and we’re sure you’ll enjoy the listen as much as we do.

What music did you listen to as a child?
I seem to remember having lots of Michael Jackson and Tom Petty being played around my house when I was a kid. My parents weren’t musicians but they did have an interest in music. My Mum moved on to techno when I was aged about 11, which is a little bit strange but also fucking cool. There were mixtapes from the likes of Pete Tong and Carl Cox regularly being blasted out the kitchen window, so this is what I found myself listening to from a young age. I also played the trumpet as a youth so classical music was also very interesting to me.

When was the first time that you realized that you liked electronic music?
I enjoyed the stuff my mum was playing around the house, however it was only when I got my first set of decks that the passion for electronic music really started. I became obsessed in it! I must have been about 16 when this happened, and I spent pretty much every spare minute in my room listening to records. The one that record that really captured me was Mr. G ‘What, Eh, Pardon?’ EP on Defected.

When was the first time you saw a DJ in a club?
I had just turned 17 and I managed to get myself into the Arches nightclub in Glasgow. It was John Digweed and Boy George that were playing that night, and I was completely hooked. Everything from the sound/lighting and atmosphere was incredible. The Arches venue is now sadly closed however it was simply a magical place.

Which producers/artists/acts inspire you?
I’m a huge fan of film composers such as John Barry and James Horner. Their music was so inspiring for me throughout my life. Sometimes their music alone would make a movie, so it’s a tragic shame that both of them have now passed. Jon Hopkins is an exceptional artist and I have no doubt that in the future he could fill their boots. In terms of dance music, I was always a huge fan of MR. G. He has a wonderful trademark style and his character behind the decks is immense. Over the years!

What was the last album that you downloaded/bought?
Jon Hopkins – ‘Singularity’. I love it. As I said in the previous question, I’m a huge fan of his work and I follow all his releases.

What is your current production and DJ set up like?
My studio is made up mostly of hardware, which I just fire through my mixing desk into a PC. Some of my favourite synths are my Roland FA-06, my Roland RS-50 which is pretty old now, and my trusty little micro-Korg. I changed my DJ setup recently from Traktor scratch to USB’s on 3 CDJ’s. Occasionally I throw in the RMX1000 however sometimes it can become quite annoying.

What releases do you have on the horizon?
My new album is due late October. It’s been 5 years since I made my last one so it felt like the right time to create a new one. It’s called ‘Dál Riata‘ and I’ll be releasing it on my own label BEK Audio. I’m also just finishing something off for Pan-Pot’s Second State label.

Where can we hear you perform?
This month I’ll be playing at festivals such as Tomorrowland and Verknip Festival, alongside club gigs in Vienna & Amsterdam, and my beloved Italy.

Tell us more about the podcast you made for Balance?
I mixed this up in my studio on 3 cdj’s. I’ve added a few upcoming album tracks as well so this will be an exclusive for them. Also in this mix, I’ve added a new BEK audio release by JX-216 which is due in a couple of months. I really enjoyed putting this together and the main focus was trying to capture the energy I try to give in a club environment.

The top track in my DJ wallet currently is:
JX -216 – FLUX (unreleased)
If I could recommend only one of my tracks for you to listen to it would be:

My favourite Balance compilation is:
I remember really enjoying the Agoria one!

The last movie I watched that I really liked:
3 Billboards was decent!

My favourite TV show:
I’ve loved the Walking Dead although it’s starting to get a bit shit now.

If I could choose anyone to compile a Balance comp it would be:
Mr. G 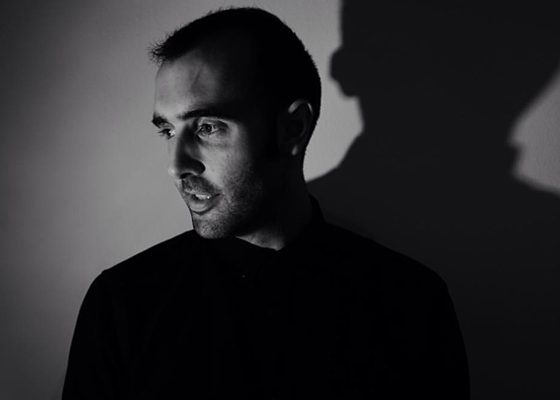 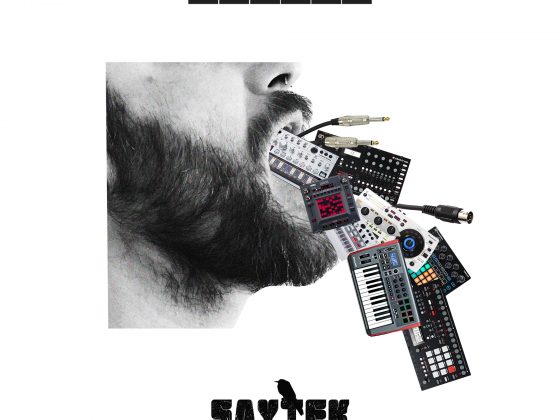