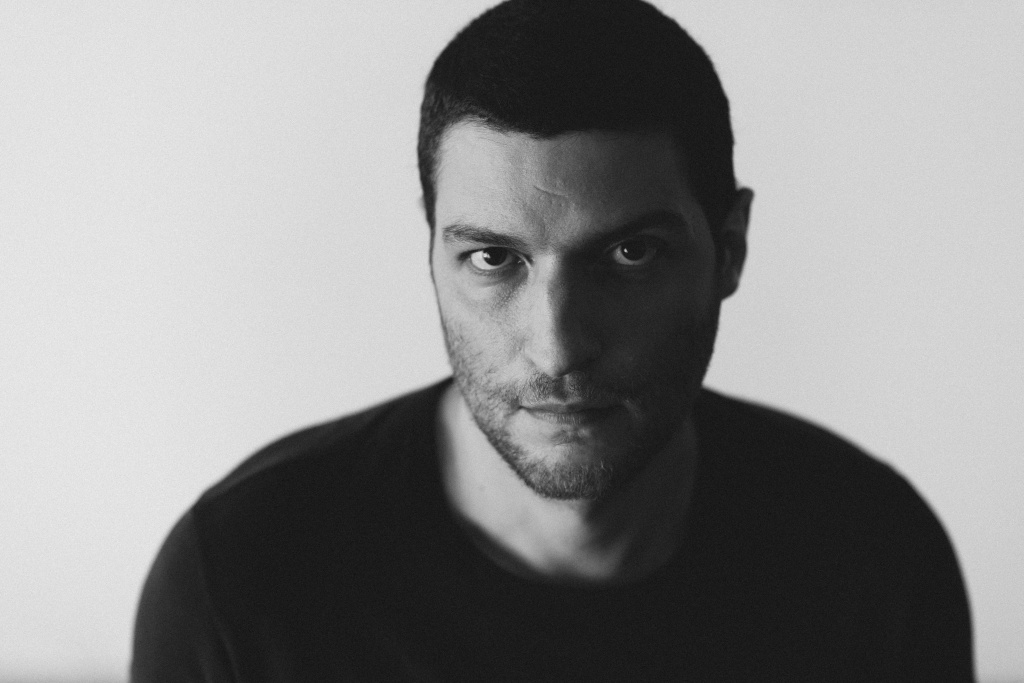 For anyone who has been paying attention to the global underground scene since the turn of the millennium, the name of Dousk should be a very familiar one. Known for his very dance-floor-friendly releases on scene mainstay labels including Bedrock and Vapour, the Greek producer can easily be called a scene veteran – and a successful one at that too.

He has 3 successful albums under his belt, embracing a variety in musical styles ranging from progressive house to tech house and techno and more… and have performed and toured in some of the best clubs in the world. Hi music has transcended dance floors and has been featured in all sorts of places such as TV and radio ads, the MTV Music Awards and hit TV-shows such CSI, My Name is Earl and Doctor Who. It’s actually a travesty it has taken this long for Dousk to join us for a Balance Selections mix.

Well, that is all about to change. On the verge of his Australian tour, which will see Dousk play three dates Down Under (see interview below for more info on the dates), we finally managed to entice the legend to join the Balance family. And its definitely been worth the wait: Over 60 minutes Dousk crafts a satisfyingly deep journey, wielding his experience like a well-crafted sword.

What music did you listen too as a child?
My dad happened to have a pretty big collection of vinyl records, so many shelves and drawers filled with the stuff. I mostly enjoyed listening to 70’s progressive rock and psychedelia at the time, plenty of jazz, mixing it up with some early disco; of which for some reason he had an unsorted 4 meter high stack of 7 inch discs. Most of of it was trash, with a few bits of brilliance here and there.

When was the first time that you realized that you liked electronic music?
It’s freakin’ dad again! When I was about 12 years old he bought a cheap-o Casio ‘synth’ as a toy and I did nothing but play with that thing all day, until they got tired of hearing the same sounds and got me a proper synth (a few years later). I did start learning piano at 10 though.

When was the first time you saw a DJ in a club?
It’s nothing fancy, just a resident DJ playing some early house music in my city. At the time I was barely allowed to stay out that late!

Which producers/artists/acts inspire you?
You know it’s such a personal thing, trying to pick out favorites and everything. I don’t really keep track, but when I’m in a listening mood I do seem to cue Rush, Boom Boom Satellites and Genesis a little more often than the rest. Geezer Mode Activated!

What was the last album that you downloaded/bought?
Kayo Dot – Coffins on Io. Yes it was recommended to me, I loved the production style, such a strange but tasty use of reverb. Avoid if you’re in a happy mood. It’ll kill it for ya.

What is your current production and DJ set up like?
It’s mostly software these days, got a monster PC and a Mac and a few synths laying around; mostly analog, but honestly I’m hardly using them. So much great stuff in the digital domain. This is where the real innovation happens for those that are willing to put aside their self-imposed preconceptions. Analog is not better than digital ‘just because’ it’s analog. Plug-ins like Regroover and BT Phobos are amazing, I’d love to see you do that with analog circuitry !

What releases do you have on the horizon?
A collab track with Tash from Movement Recordings is coming out soon, plus a pair of singles for Proton Music and Bumpy Ride. At the moment I’m dedicating most of my time to help develop a secret new virtual instrument at Accusonus and loving the experience!

Where can we hear you perform?
I’ll be in Australia for a cool weekend soon! You’ll find me here ->

I also do a monthly show on friskyradio.com that’s called Acrobatics, no particular theme, just 4/4 tunes I like.

Tell us more about the podcast you made for Balance?
I meticulously chose, curated and thoughtfully arranged the tracks as if they were delicate little berries. Then I promptly destroyed them using a pair of CDJs.

If I could recommend only one of my tracks for you to listen to it would be:
Wally Lopez, Lonya – X-Groove (Dousk Remix)

The last movie I watched that I really liked:
The Man From Earth

My favourite TV show:
The Expanse

If I could choose anyone to compile a Balance comp it would be:
Eli from Weekend Heroes 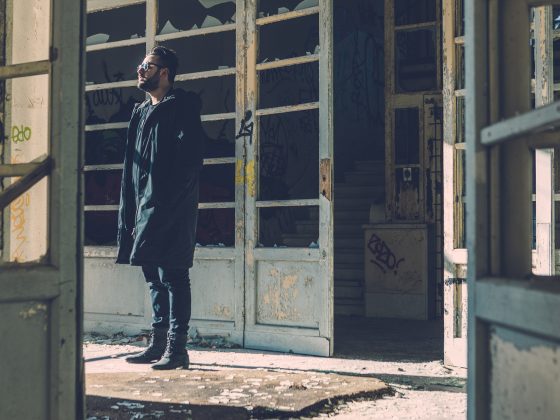 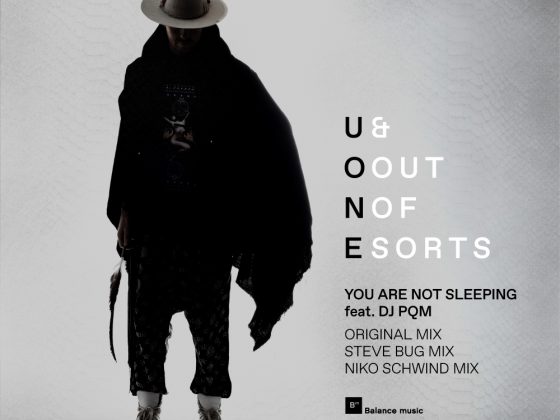 Uone & Out of Sorts – You are not Sleep feat. DJ PQM