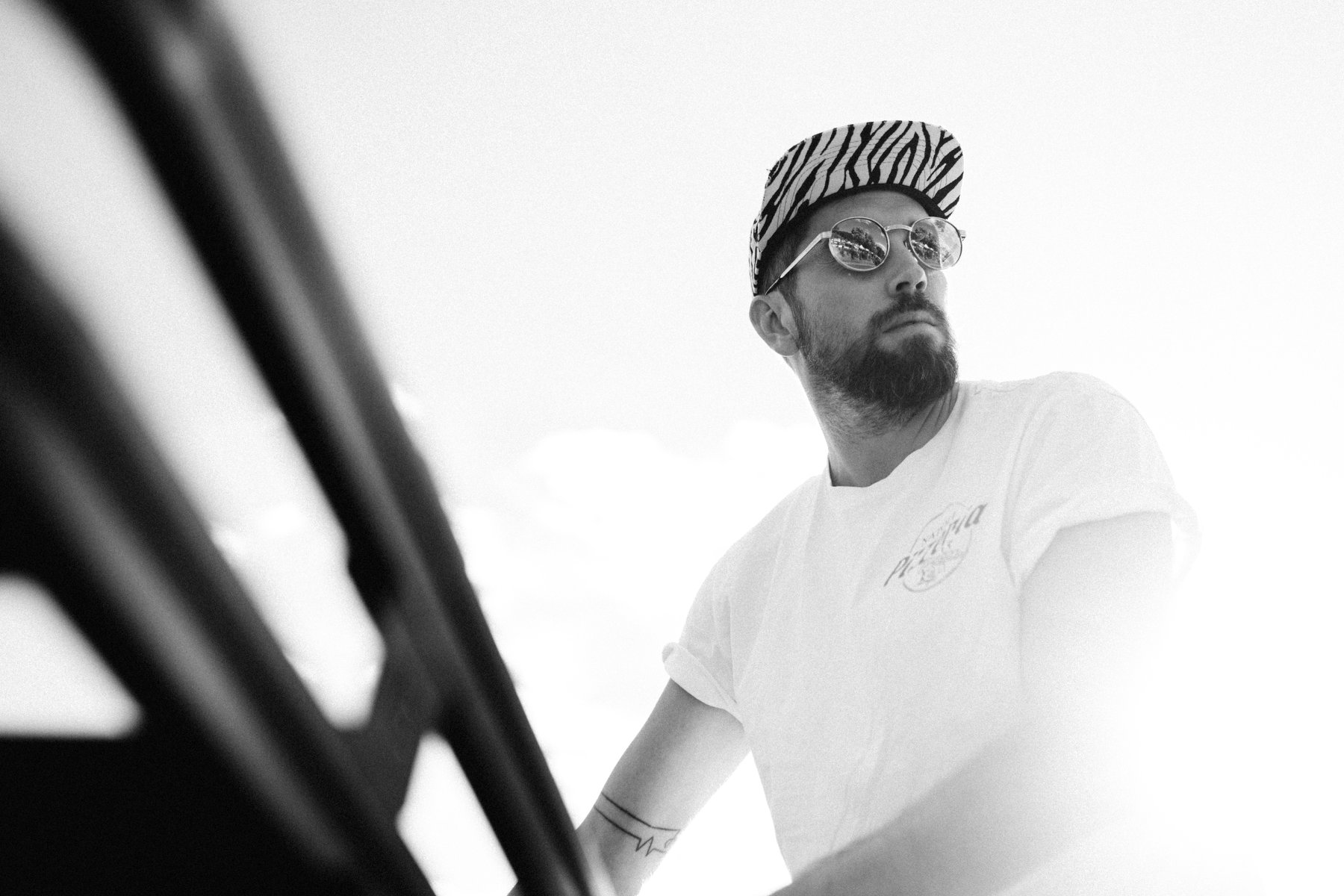 Solvane’s activities are moved by passion. Keeping his style versatile and emotional allowed him to play the big stages around the globe; from Burning Man Festival to Fusion, from European capitals like London, Paris and Istanbul to Australia, Asia and the USA. The connection to his chosen home Berlin is alive and kicking: he not only plays regularly at his Ritter Butzke residence but also has been creating tracks that have been supported by top league acts like Claptone, Kollektiv Turmstraße and Acid Pauli.

In 2016 Solvane reached the Top 20 Electronica Charts on Beatport for the first time, and since then his tracks have been consistently honoured with top rankings. After several singles and EPs on labels like ‘Light My Fire’ and ‘Ritter Butzke Studio’, he moved on to Oliver Koletzki’s label Stil vor Talent’. Sit back and familiarise yourself with a producer you will hear more frequently about as the months roll by. Solvane deals in smooth rolling house and techno with just the right amount of emotion, a feature that is highlighted in this excellent mix.

What music did you listen too as a child?
I remember listening to the radio in the bed of my parents when I was at the age of 3. It’s one one of the first memories I have. I was listening to cheesy 80s sounds, because it was in the eighties, typical 80s radio. There was always music in the house where I grew up. My father is the biggest Beatles fan. He was always sad that he never had the opportunity to learn an instrument when he was a kid as his parents didn’t have enough money. So he forced me to learn instruments (flute, piano and guitar) – and today I am happy he did. When I was 15 is joined, my first band. Indie and Punk-Rock was pretty much the sound of my youth… electronic music came later into my life.

When was the first time you saw a DJ in a club?
This was also the moment when I joined these new friends which I met due to my girlfriend. I wasn’t only attracted to the music but also by the whole culture around it. I accompanied them to clubs and saw them djing. I was inspired by the possibilities.

Which producers/artists/acts inspire you?
There are tons and new ones always appear. Each day. Some artists I’ve followed for a lot of years, ones I really admire for their development: Oliver Koletzki, Einmusik, Booka Shade, Matthias Schüll… I am always inspired by artists who include different styles and influences into their productions.

What was the last album that you downloaded/bought?
The last album I downloaded was ‘Reminiscence’ by Jonas Saalbach. It’ll be released in a few weeks and I got the album from him in preparation for an interview on my radio show, ‘Radio Butzke’, which is on air every two weeks on the Berlin-based radio station, Radio Fritz.

What is your current production and DJ set up like?
My set up is Ableton Live as main programming software. The whole setup is software based, I’m not much of a hardware geek. My favourite synths in my studio are U-he Diva and Roland Gaia right now. My Dj-Setup is the classic CDJ and DJM setup.

What releases do you have on the horizon?
My next release will be out on Ritter Butzke Studio. It’s called ‘Mole’ and there will be Remixes by Niconé, Seth Schwarz and Julian Wassermann. I also signed releases to my second home base ‘Stil Vor Talent’. Both releases are together with Prismode. And there will also be an official remix for Booka Shade later this year…

Where can we hear you perform?
You can always check my up to date tour schedule on Facebook. Right now I’ve just been to Mexico and Danmark. The next 3 weeks I’ll be playing gigs in Portugal, Switzerland Israel and of course in my home country Germany.

Tell us more about the podcast you made for Balance?
Honestly, I had a few beers and recorded the podcast on the fly. Spontaneous. I didn’t select a tracklist in advance. It was recorded end of December. And I’ve used two CDJ2000nxs2 and a DJM900nxs2! It’s exclusive to Balance.

If I could recommend only one track for you to listen to it would be:
Nina Simone – I Love You Porgy! I had my first coffee this morning to that song. And it was a great moment. A great tune to start into the day

My favourite Balance compilation is:
I love the Balance Presents Patrice Bäumel“ from 2016! Listened to it a lot and still do it from time to time!

My favourite TV show:
‘La Casa de Papel’ on Netflix. It was the last TV show I watched all the episodes of. I start a lot on Netflix and leave it super fast after one or two episodes.

If I could choose anyone to compile a Balance comp it would be:
Prismode. 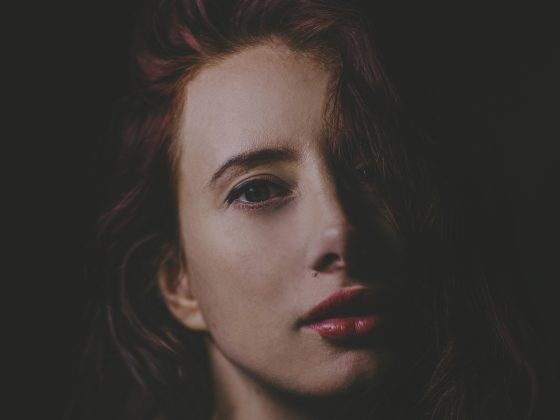 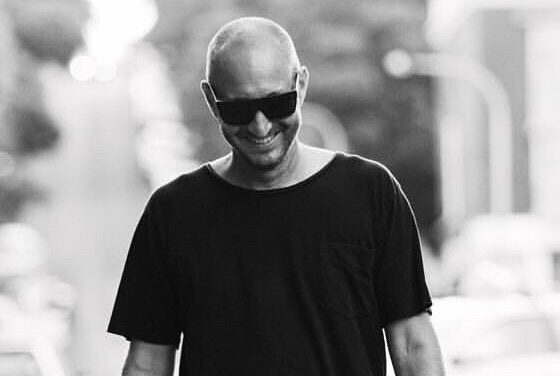