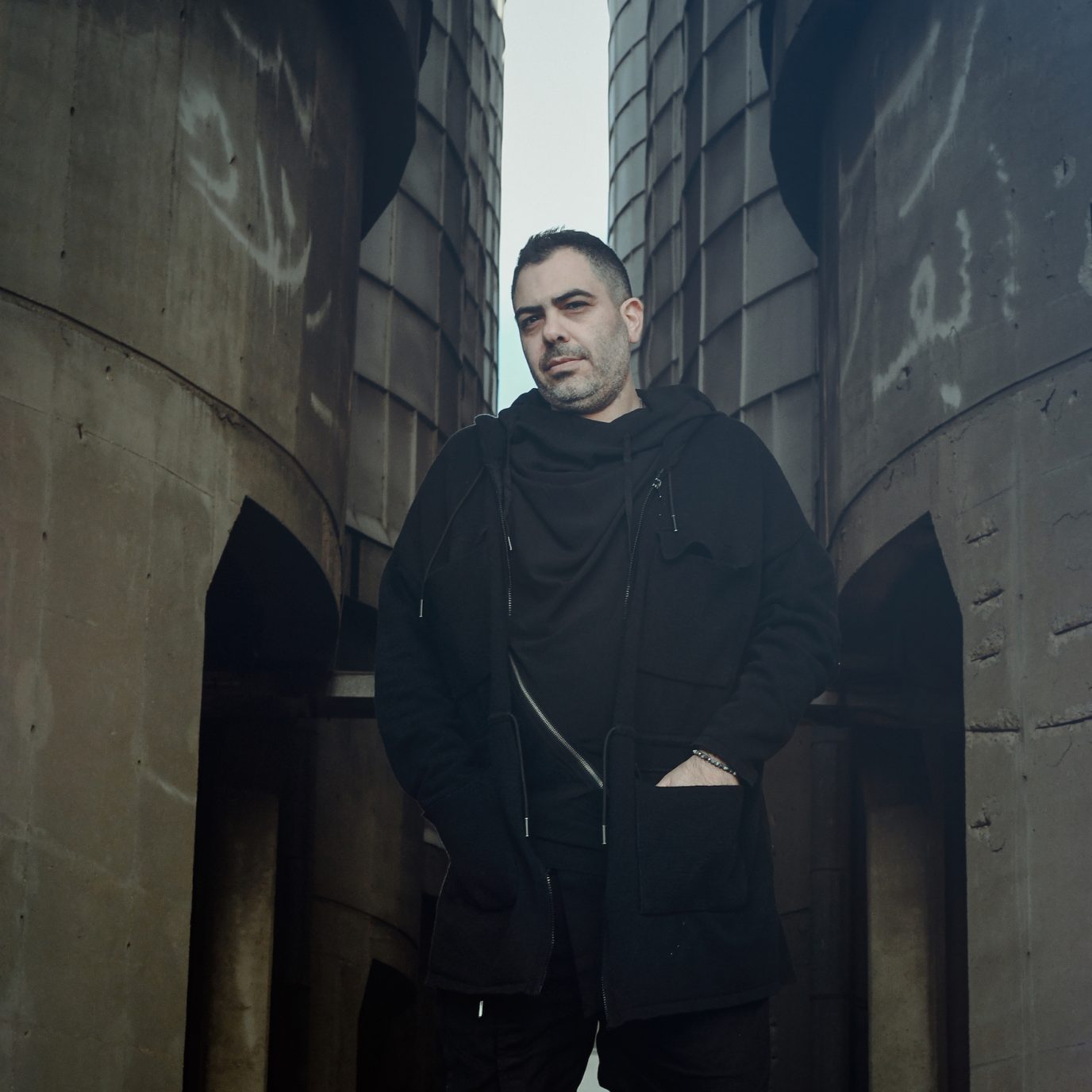 Following in the footsteps of fellow countryman Roy Rosenfeld, who did the most recent Balance Selections mix, we welcome yet another established producer from Israel.

An illustrious career stretching over two decades has seen, Chico Shuella, become one of Israel’s most respected and sought after DJs and producers. Operating under his Chicola production moniker, he has transformed the underground house scene in his homeland while making giant strides on a global scale.
He is a skilled DJ, and producer, with well over dozen productions to his name releasing on labels such as Sudbeat, Micorcastle, Plattenbank, Selador, and Lost & Found. It was also Guy J’s label where he released his debut full-length album, ‘Could Heaven Be’, containing 12-tracks, which explored progressive, dub, and techno soundscapes.
Chicola’s Balance Selections mix feature three of his own unreleased productions alongside music from Balance Music artists Brian Cid and Stereo Underground. There can be no doubt that this mix will enhance his reputation as one of the scene’s unsung heroes…

What music did you listen to as a child?
Hey Guys, Thanks for having me, I have prepared a really cool mix with some special tracks :). I grew up in a musical family, not musicians per say but all my family was really into music, my grandmother used to have amazing collection of vinyl with albums from Chick Corea, Stan Getz, Astrud Jilberto, Julio Iglesias. While my dad had used to play me The Beatles, Pink Floyd, Greek Music, and I still remember those moments. They were magical times that had a strong influence on me, I feel it was my base for everything came after that.

When was the first time that you realized that you liked electronic music?
As teenager I used to listen to local radio shows every day after school I think it was magnet for me. Those days we didn’t have internet or any information of new music except those radio shows and I remember hearing the early 80’s music from Yazoo, Duran Duran, Eurythmics, Depeche Mode, The Cure, Smiths, Pet Shop Boys, New Order, Yello, and so much more. All those bands used to play with what we consider today vintage synths like the Prophet 5, Moog, 808, Juno and more. At the time that sound was mind-blowing for me and this is where my journey into electronic music ultimately started.

When was the first time you saw a DJ in a club?
I was 12 years old and a friend of mine managed to get me into a local club as I was too young. It was a local DJ and he played stuff like ‘ Yello – Bostich ‘, ‘ New Order – Blue Monday’. Immediately I was blown away, from that point I tried to go as much as I could and back then just to be able to have a sneak peek at the DJ Booth meant everything to me. It was definitely something I was drawn to.

Which producers/artists/acts inspire you?
There is so much amazing music out there, I really love Nils Frahm, Royksopp, Cinematic Orchestra, Olafur Arnalds, Christian Löffler, David August and many more.

What was the last album that you downloaded/bought?
Cinematic Orchestra – ‘To Believe’, it’s their new album, and its masterpiece in my opinion.

What is your current production and DJ set up like?
I really like synthesizers and outboard gear, I am using the Prophet 12, Moog Sub 37, Korg Volca Series, Dave Smith’s Poly Evolver, SH101, Moog Slim Phatty’s and some Guitar Pedals and slash started to like all the sequence stuff . I am using Cubase as my main DAW and Native Instruments stuff like the Machine Studio, Komplete Control, Blocks and a few more. Native Instruments was always futuristic for me and they are an amazing forward thinking company in everything that they do, I really love them.

What releases do you have on the horizon?
Although there are always remix requests, right now I’m working on a lot of original music, most of the music I play is my own stuff , lots of unreleased tracks so my sets are exclusive to me, I like the uniqueness of that. I am currently working on projects for Lost & Found, Sincopat, Selador, and a few more labels.

Where can we hear you perform?
Next I’m doing my Japan tour which I’m really looking forward to, I’ll be playing at Womb Tokyo and then Club Mago Nagoya. After that I’m traveling to Argentina and playing at the amazing The Bow in Buenos Aires and than going to Budapest.

I have also started new podcast series called ‘Dust Session’, its music I really love and not necessarily for the dance floor or a specific genre, I really love all the ambient techno, electronica and more unique and beautiful music that sometimes you can’t play in a club, but you really love to hear when you are at home or in the car or just playing.

Tell us more about the podcast you made for Balance?
I worked alot on the intro, it’s an unreleased track I have made and then did a special edit as an intro and no one has heard it before so that’s a special thing I made for this podcast. I also mixed few more special unreleased tracks I have recently made and I chose to close with one of the biggest tracks I have heard recently, it’s from Stereo Underground’s forthcoming album and it’s just a beautiful vocal track .

The top track in my DJ wallet currently is:
Chicola – Aknasheet

If I could recommend only one track for you to listen to it would be:
The Beach Boys – God Only Knows

The last movie I watched that I really liked:
Bohemian Rhapsody

If I could choose anyone to compile a Balance comp it would be:
Pink Floyd :) 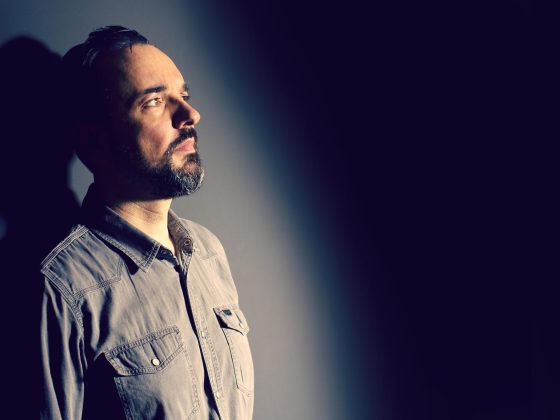 15 years of Systematic with Marc Romboy 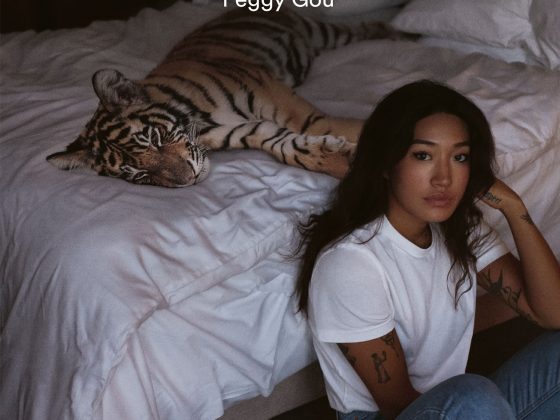