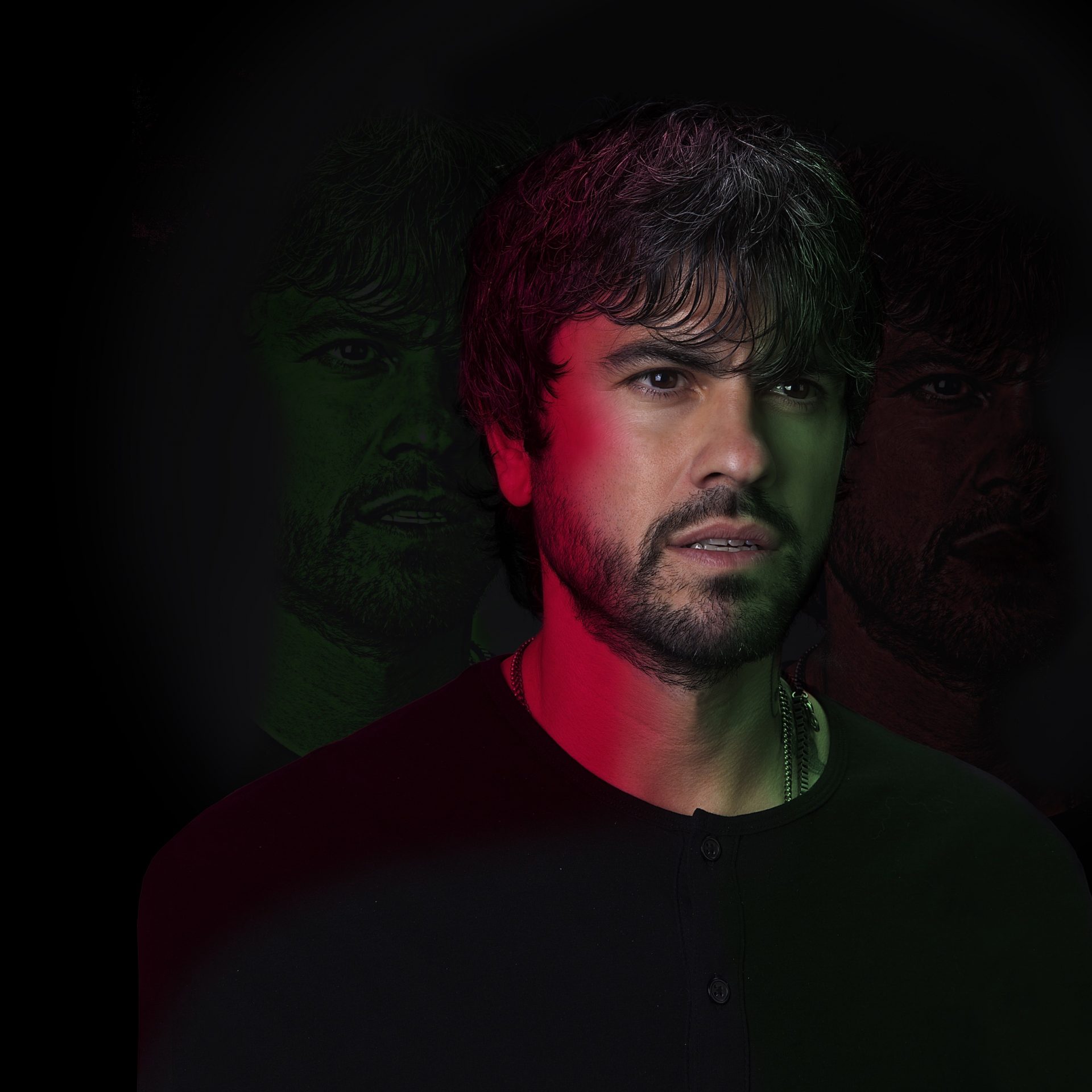 With over 15 years of experience working in event promotions, Nicko Izzo is no stranger to the world of electronic dance music.

In particular, he has been honing his skills at Barcelona venue LaTerrrazza for the last 13 years, where he has been a DJ resident, and an event manager.

With that in mind, the impact he’s had on the international scene in such a short time, makes even more sense – and with music already released on Hope Recordings, and Global Underground, you can expect the Argentinean born artist to make an even bigger splash in the not too distant future.

With a diverse range of up and coming acts like Damon Jee, and Cooper Saver, alongside more established artists such as, Frankey & Sandrino, Robag Wruhme, and Will Saul, makes this a mix, that is not to be missed.

My father had a collection of vinyl music, 70s, 80s, jazz, and pop. So, I grew up listening to a lot of rock and roll, pop, punk – from Iggy pop, Bowie, Patti Smith, Prince to Guns n Roses and more.

In the late 90’s, I began to connect to electronic music, I was lucky to be in the right moment in the right place in the world. PACHA Buenos Aires (Clubland) where for 3 – 4 consecutive years we had the best DJs (which were few) and it was definitely one of the best clubs in the world. It was something unequalled, and unrepeatable.

We played with a group of friends and very quickly it turned from a hobby to a passion. We met in friends’ houses all we could, and we tried to find some of the music that was impossible to reach at the record store at that time. We tried to discover more on the internet, but that had just started and there was not much information.

Some Saturdays we did after parties, where we often invited the artists to come after Pacha (we’d prepare everything before in a house, and leave everything ready), and they did – like Sven Vath, Lee Burridge, Hernan Cattaneo, and many more. It was not about egos and money, it was passion for music. It was definitely a golden age. – many things happened at that time, and I had the privilege of being there.

I remember I had seen some mixing of hard techno on vinyl but I had not paid any attention really, I did not know who they were, and I didn’t understand the music.
The first one that made me blow my mind overwhelmingly… it was one night of the first time I went to Clubland (Pacha Buenos Aires) – full of people, I went to the center of the mainfloor, and the DJ started to play Narcotik – Blue, it was a magical moment. All screaming and jumping like crazy, I asked to someone screaming, “What is this!! and Who is he?!!” This guy with tears in his eyes, he looks at me, and yells at me, he is SASHA!!  – After that, it was a before and after.

I grew up listening to Sasha, Digweed, Nick Warren, and Deep Dish. Producers of that time were Tom middleton, Soul Mekanik, Tarantella & Redanka, Laurent Garnier, Layo and Bushwacka, Junky XL, X-Press 2, Nathan Fake, Paul Rogers, and many more! Sasha & Digweed – Communicate was one of the first albums that split my skull, together with Sasha GU San Francisco, there was no one to mix that way at the time.

I use Ableton Live 10 to produce. I’ve gone through vinyl, CDs, and now USB.
Normally I use 4 x Pioneer CDJ Nexus 2000, and an Allen & Heath Xone mixer

I am now focused on the launching my new party Wild and Lovers – which I produce during all summer with my +1 (Line-ups include Gui Boratto, Dusky, Patrice Baumel, Guy Gerber, and Tensnake) which has me very busy, in addition to my tour of Europe. In December I’ll return to Buenos Aires, and work in the studio together with Juan Hansen, a great producer, and friend of mine.

I also have a show on FRISKY called Closure which airs the first Tuesday of every month.

I worked in my studio, focusing on a fresh, varied sound. Producer friends have sent me some promos, and I made a very detailed selection.

Uff, I have many … it’s hard to say one of my career, but many times I keep using this to close a night: LCD Soundsystem – You Wanted a Hit

If I could recommend only one (or two… ;-)) track for you to listen to it would be: