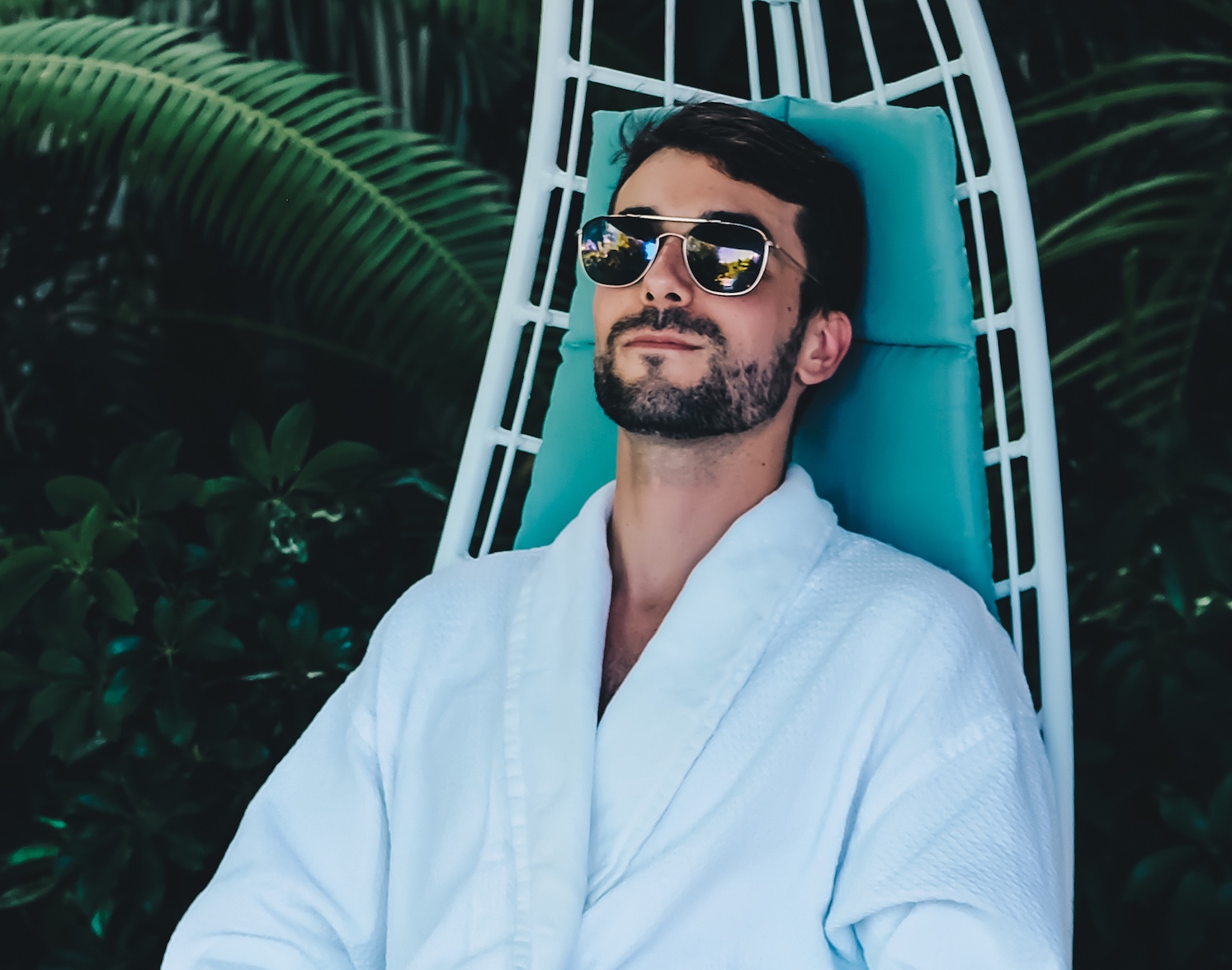 Gab Rhome has an innate sense of rhythm, emotion, and groove. Both as a producer, and as a DJ, the Montreal artist sparks an unavoidable connection with the soul, whilst conveying exceptional personal style, and a sense of fun.

Since launching in 2013, the 28-year old’s career has taken off, with releases on All Day I Dream, Anjunadeep, Last Night on Earth, and Kindisch, and over the last few years he has consistently toured the world playing at festivals like Burning Man, Tomorrowland, and Nocturnal Wonderland, not to mention the various label showcases that feature his own productions.

Gab Rhome seeks to maintain artistic credibility without losing touch of the dancefloor, and on this mix for Balance Selections the French-Canadian stays true to that ethos, delivering a percussion-centric, dreamy deep house vibe…

Keep a look-out for Gab Rhome’s new label by the name of Rendez-vous, with the first release set for August 2019.

As a tween I was listening to punk music and French oldies. My first moments with music though were the living room dance sessions with my family listening to the Beach Boys. I remember having a great time doing that. My dad played a lot of music around the house, mostly rock, and psychedelic rock, and Pink Floyd was a favourite of his. I would jam with my dad too, I played bass while he played guitar, they were great bonding moments.

None of my friends liked electronic music actually, as I was more in a band type of scene, and my friends were not that welcoming of most ‘’non-guitar’’ music cultures. So for me it took a bit of digging to discover that side of me, but thanks to James Holden, the transition from shoegaze to electronic, was rather natural.

Me and my friend would make (very) shitty fake IDs to go see the only few bookings being done in my city. I think the first person I saw live was Gui Boratto; he was really good, and made me realise there’s also live acts in the dance music world.

Picking my favourite musicians is a tough one. I like Four Tet, Pink Floyd, and Norma Tanega for the music, Koze, and Mark Ronson for their personality, Prince and Bowie for the style, and Jimi Hendrix for the stage presence.

I just stumbled (while shopping around for my Burning Man sets) across the last album by Tycho called ‘’Weather’’. I have to say I really enjoyed it! Unfortunately I streamed it, I’m part of the problem hey.

My studio setup is pretty much all analog. I’ve never been able to use VSTs, and click on things, it just makes no sense to me. That’s probably the learning in a band environment part of me that’s still alive. I try to buy synths from different companies, so the components don’t duplicate themselves too much and every synth has its own color. DJ wise, I use CDJs and a Roland HPD-20 drum machine to play with, it allows me to create more momentum in songs.

I just released Salmo Salar on Saisons a few weeks ago. Next is going to be the first release on my own label, called Rendez-vous. After that I have an EP on Lee Burridge’s Trybesof, and something on BLOND:ISH’s ABRACADABRA label. There’s more forthcoming next year, but I’ll keep it secret for now.

All over the world! A lot of tours in the works for North America, Europe, Middle East, South America, Asia, Australia, etc… If you can’t wait to listen to my stuff I suggest you give my podcasts a listen, available on my Soundcloud.

I made most of it on the plane! That’s where I do most of my workload since I tend to spend a lot of time in them. You can hear one of the songs from my first release on my label, which I hope stands out. Shout out to Wuachuma also, he made the intro song and it’s just fantastic.

I’d say ‘La Maison‘, ‘Hidden‘ and ‘The Spice Trade‘. It’s more than one I know but it’s really hard to pick your favourite baby.

Youth, a film by Paolo Sorrentino 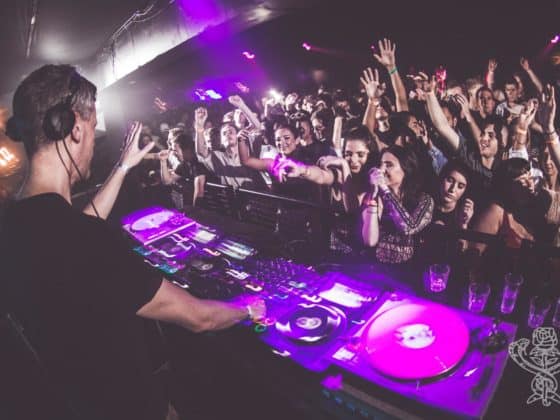 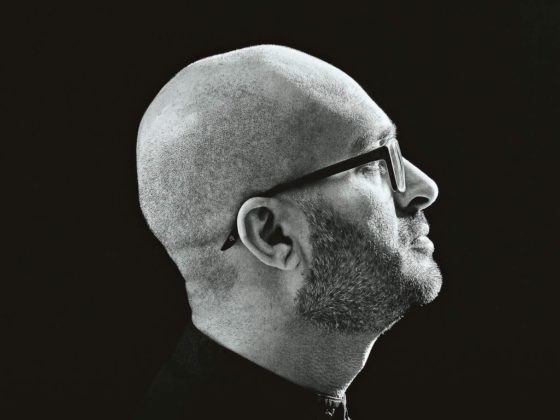