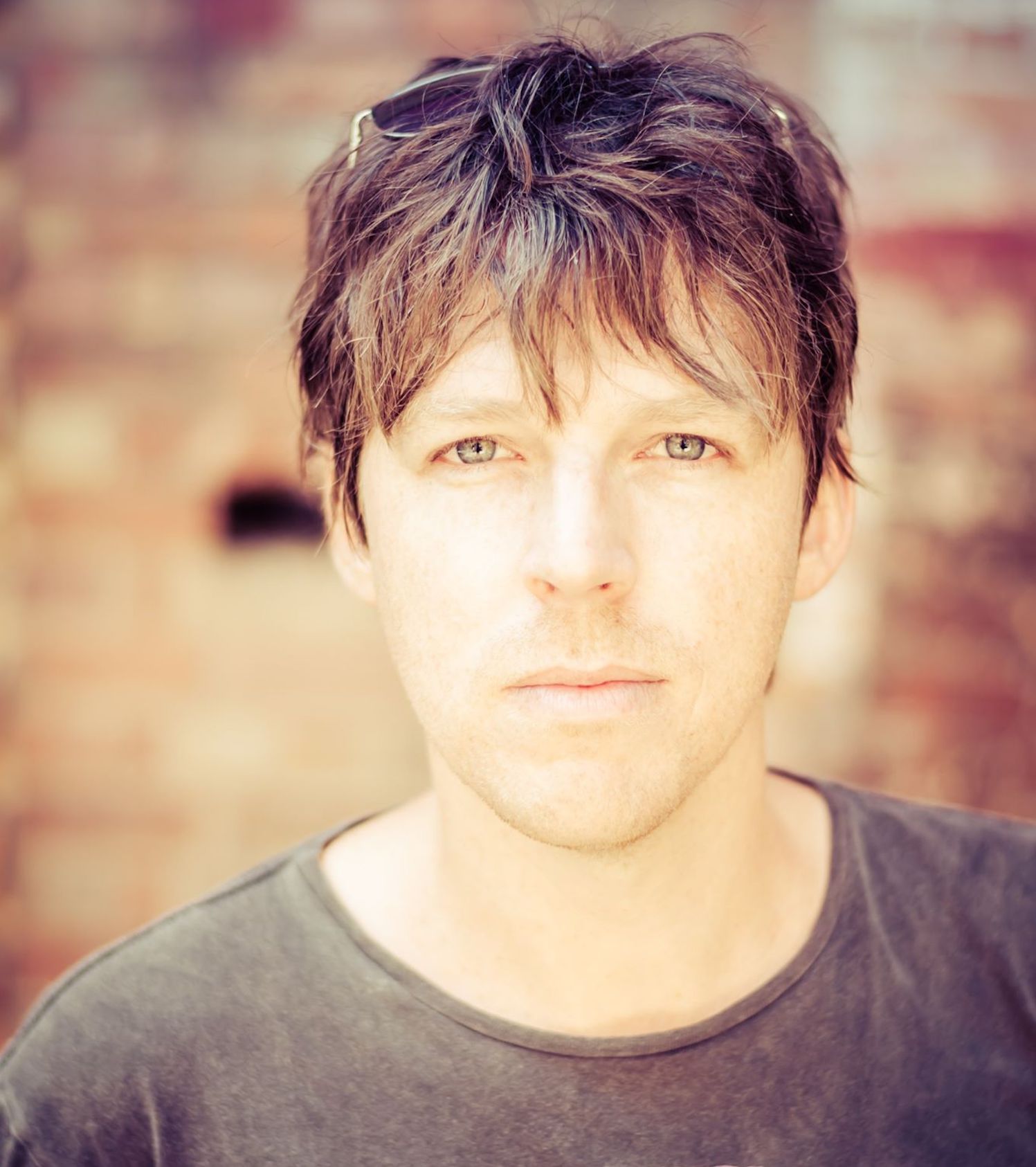 Melbourne’s Matty Doyle aka Matter, can rightly be considered a veteran of the Australian scene.

It makes sense that his productions have been signed to labels including Proton Music, Joof, Aura, and Replug, with the purist nature of his tracks being tailor-made for those imprints.

His passion goes deeper than just a love for music, and his philosophy, is one that understands that sound is spiritually connected to the bigger picture of life, as a whole. For the last 5 years, he has been producing dance floor weapons alongside another Melbourne native, GMJ. For proof, check their new release ‘Emerge’ on Balance Music, alongside fellow Australian producer Funkform. The two-track EP is designed to ignite any dancefloor.

Over the next 60 minutes, indulge yourself in the celestial sounds of Matter.

Lucas Rossi – Dreamcatcher (Matter remix) [OneDotSixTwo]
Matter & Funkform – Trails [Higher State]
What music did you listen to as a child?

My earliest memories of hearing and enjoying music as a child would be the music played by my Dad on our long car journeys. The “Hits Tape” of ’82 – filled with bomb after bomb of 80’s UK power ballads. 😍 I also have very early memories of bouncing around the living room to the Ghostbusters theme song and Frankie Goes to Hollywood’s ‘Relax’, full blast on the stereo. With these early inspirations, is it any wonder I ended up producing this type of music :)?!

I remember being a young lad of around 10, and watching Rage (Music television program in Australia), and hearing Massive Attack’s ‘Unfinished Sympathy’, and thinking to myself that this is what I like. At that moment I knew that almost everything else was rubbish, and this was a path to follow, and here we are!

My earliest memories of being inspired by the DJ/clubbing experience would have been at the early rave parties here in Melbourne. Every Picture Tells a Story, and the Docklands raves of the mid to late 90’s allowed me to experience how a DJ can change the entire mood / feel of the place. I was tinkering with music production at the time’ and I remember trying to emulate that sound/feeling with terribly hard to use 8-bit music software!

We have some serious talent right here in Australia, so I’m going to start with some locals;
Funkform, GMJ, Thank You City, Kasey Taylor, Jamie Stevens, Zankee Gulati
and some of our good friends abroad;
Alex O’Rion, Cid Inc, Navar, Golan Zocher, the list goes on for days…

After such a hectic ADE trip, I’m really enjoying some ambient music. Hammock’s ‘Universalis’ is one I keep coming back to.

Production: For hardware I use a Moog Little Phatty Stage for the analog low end basses and a Virus TI for leads and mid pads. I use Ableton Live as my DAW and the VSTs I use vary over time, but I keep coming back to FM8, Repro 5 and the entire FabFilter suite of plugins.

DJ: I have used various flavours over the years from Ableton to Serato and Traktor but I’m currently just using CDJs to minimise the setup time and ease of use.

Great timing really, as I’m super excited about our first 2 track EP ‘Emerge’ on Balance Music due out on the 22nd of November. This is a 3 way collaboration with my Australian musical brothers Funkform & GMJ that practically wrote itself, and did a fair bit of damage while we over at ADE last month! I am also quite excited about a 2 track collab EP with Dimuth K coming out on Onedotsixtwo early 2020.

Apart from these releases, I’m excited to announce that Gavin (GMJ) and I will be launching our own label towards the end of this year, where you can expect many more originals and high quality music signings to come.

If you’re in Australia, then you won’t want to miss the greatest festival down-under; Rainbow Serpent Festival 2020 in January, where I will be performing a very special live set with GMJ showcasing all of our new and unreleased music.

I spent quite a long time choosing the tracks that I wanted to feature in this mix. The playlist started out very different, with a load of fresh promos from other artists that I’m enjoying, but eventually gravitated towards showcasing my latest projects and music from my friends both local and abroad. There are a few very fresh tunes in there and rare mashups too. Hope you enjoy!

The top track in my DJ wallet currently is:
Alex O’Rion – Elysium

If I could recommend only one of my tracks for you to listen to it would be:
Matter – Eastern Sunset

The last movie I watched that I really liked:
Enter The Void

My favourite TV show:
Better Call Saul is all sorts of genius

If I could choose anyone to compile a Balance comp it would be:
Guy J 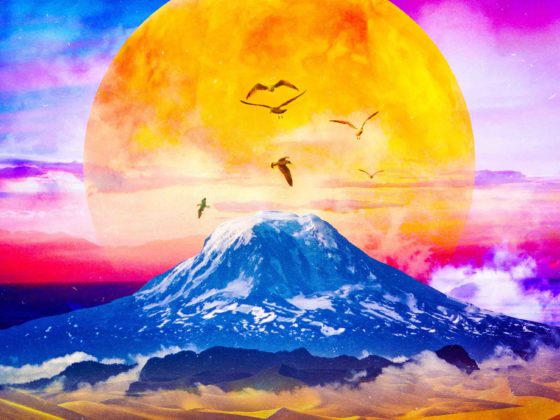