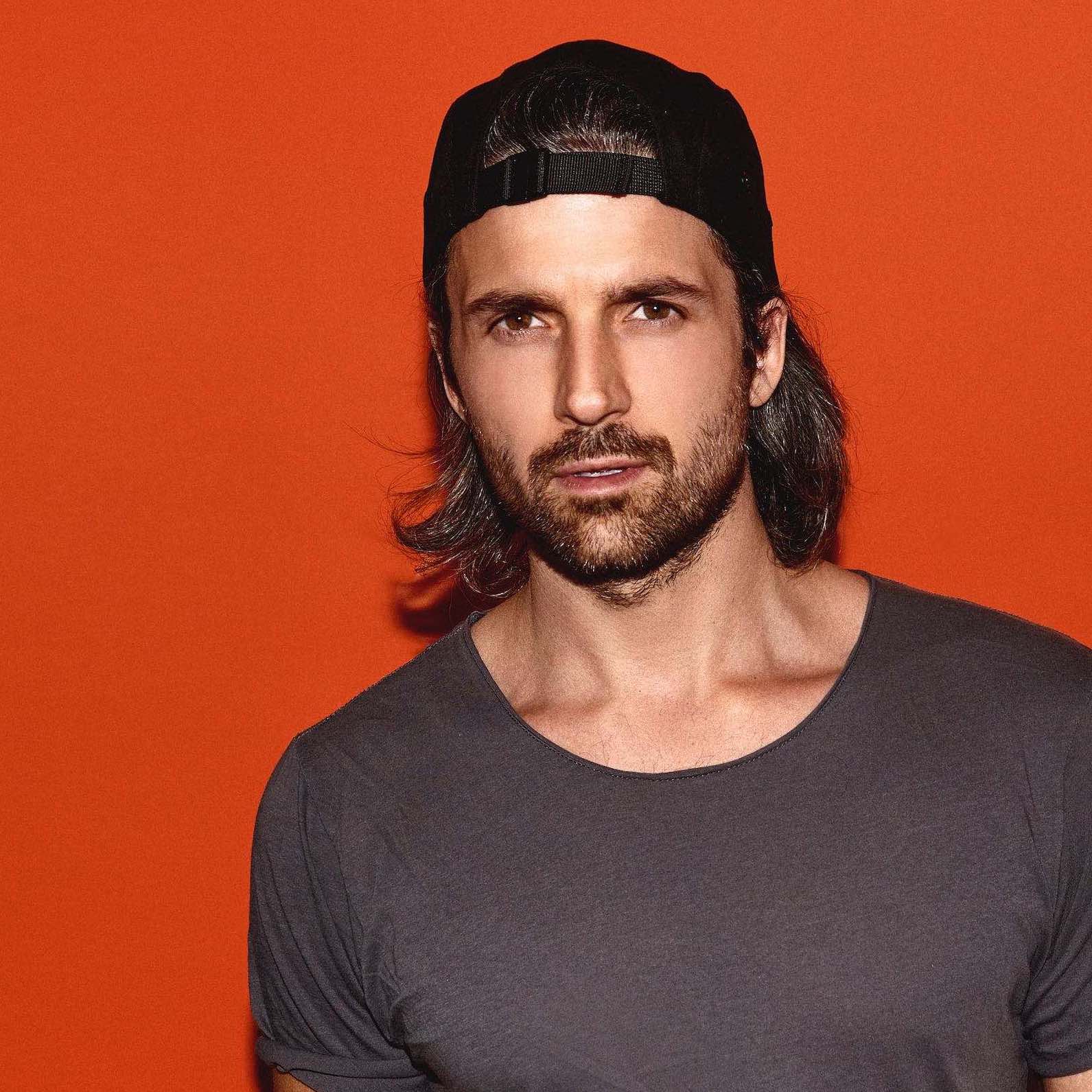 Both as a DJ, and a producer, Sidney favours rough, dirty sounds that defined the old school pioneers, but, with a modern, full, and punchy approach, and with this style, has seen him play numerous times at DC10 Circo Loco, and Do Not Sleep events.

His signature releases ‘House Lessons’, and ‘Warehouse Romance’ established his heavy house sound early on, and since then, the artist has released irresistible rhythms on key labels such as Truesoul, Hot Creations, and Saved.

His upfront, dark, hard hitting take on house will definitely make you move, and this mix for Balance Selections is no exception…

I grew up in the 90’s, which was the Hip Hop era for me. I was real fanatic during that time… I wore XXXl shirts and baggy pants that almost slipped down my legs that’s how big they were. I mostly listend to Tribe Called Quest, Ganstarr, Nas, Wu-Tang, and De La Soul to name a few, and also a lot of German Hip Hop.
Hamburg back in the days, was Germany’s Hip Hop capital, and there was a lot going on. My father used to be a Hobby-DJ as well, and I remember seeing him record tapes for all his friends, He was kind of famous for his mixtapes. My mother used to write for a newspaper as a music journalist. She had to write critic reviews for all kinds of records from every genre. That was pretty cool because she was sent all the vinyl she had to write about for free. So we had a huge vinyl-collection at home, which filled half my bedroom. I still own half of that collection, which is about 900 vinyls. I keep them to maybe find some cool samples that I could use for my tracks. My parents both love music so we always had music playing at home. My father was a big fan of massive sound systems, so we always had the high end stuff that got our neighbours easily annoyed.

We had a Club in Germany called Neidklub, which had always had quality Hip Hop DJ’s…Sometimes they hosted a room with electronic music mostly maximal techno, like Busy P, Boys Noize, Crookers, and stuff like that. I really liked the energy that was going on there, and I spent a a lot of time in there, as well checking out what the DJs are doing, and how it was different form Hip Hop. I was only 16, and actually I was not allowed to get in, but I had a fake -ID which salved the problem in most cases.

I think it was The China Lounge in Hamburg… I must have been 15 years old. One of my favourite battle DJ’s from Berlin, DJ Raz-Q, had a gig there, and I wanted to see him live for a very long time. It was amazing… He played only vinyl for 5 hours. In Hip Hop, that is way more exhausting than House, or Techno, because the tracks are much shorter. He played a danceable Hip Hop RnB set, but still did many beat juggles, and srcatches to show off his turntables skillz. It was pretty dope…

A Tribe Called Quest, Quincy Jones, Dr.Dre, Just Blaze, Dj Premier, Kerri Chandler, Mr. G, Benny Rodriguez, Jovonn, Derrick May… These artists inspire me mostly because of their unique approach to music. I listed Tribe Called Quest first, because they made my favourite Hip Hop album up to date called ‘Low End Theory’… It’s so ruff, and old school, but at the same time the way how it was mixed and produced, it started a new trend in Hip hop. The low ends were normally not so present in Hip Hop during the 90’s, as the most of the kick drums sampled, were from real drum kits. But, in this album they mixed drum machines with real drum kits, and the low ends were booming.

I love everything about Quincy Jones…His whole Life is kind of amazing. He grew up in very poor circumstances, but made it to the big time, and he stayed humble all the way despite his success. His music is from another planet as well.

Kerri Chandler is probably my most influential artist. His music gave me so much inspiration over the last decade, and also showed me where I wanted to be as and DJ/Producer. His track ‘You’re in my System’ probably my favourite house track together with Mr. G’s ‘Daily Prayer’.

Benny Rodriguez always surprises me with his DJ sets. Killer skillz, and superb track choice. Always one of my fav inspirations as well.

At the moment I love to use the Moog Sub Phatty, TR-909, and Electron Digitakt the most. They are almost in every of my actual Productions. I connected them thru my Allen Heath analog mixer into my Sound card. Then I record everything through the midi into my DAW (Ableton). For the sound I have Focal, and Neumann Monitoring. For mixing, I also use Bearer Dynamics headphones.

Next Up is my EP on my newly released label Heavy House Society. 2 tracks made for the dance floor only. Then another EP on DoNotSleep, including a great remix by Demuir.

I have also made a remix for my Dutch buddy Luuk Van Dijk in the pipeline as well.

Before I got o South America in 2 weeks I have one more weekend in Europe: Granada (Industrial Copera), Madrid (Ekho Club), Erfurt (Kalif Storch) and Harry Klein (Munich).

Tell us more about the podcast you made for Balance?
I made this podcast in the studio in my laptop. I definitely want to mention ‘Bodelers Mandatory Trip’, which is just out on my label, and was my secret weapon over last couple of months. I’m very happy it’s finally out. Its already supported by the likes of Enzo Siragusa, Cuatero, Hector Couto, Green Velvet, Matthias Tanzmann, Dennis Ferrer, Demuir to name a few.

The top track in my DJ wallet currently is:
Bodeler – Mandatory Trip

If I could recommend only one of my tracks for you to listen to it would be:
Sidney Charles – House Lesson 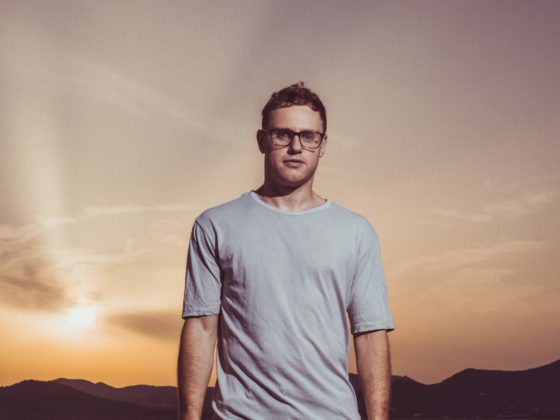