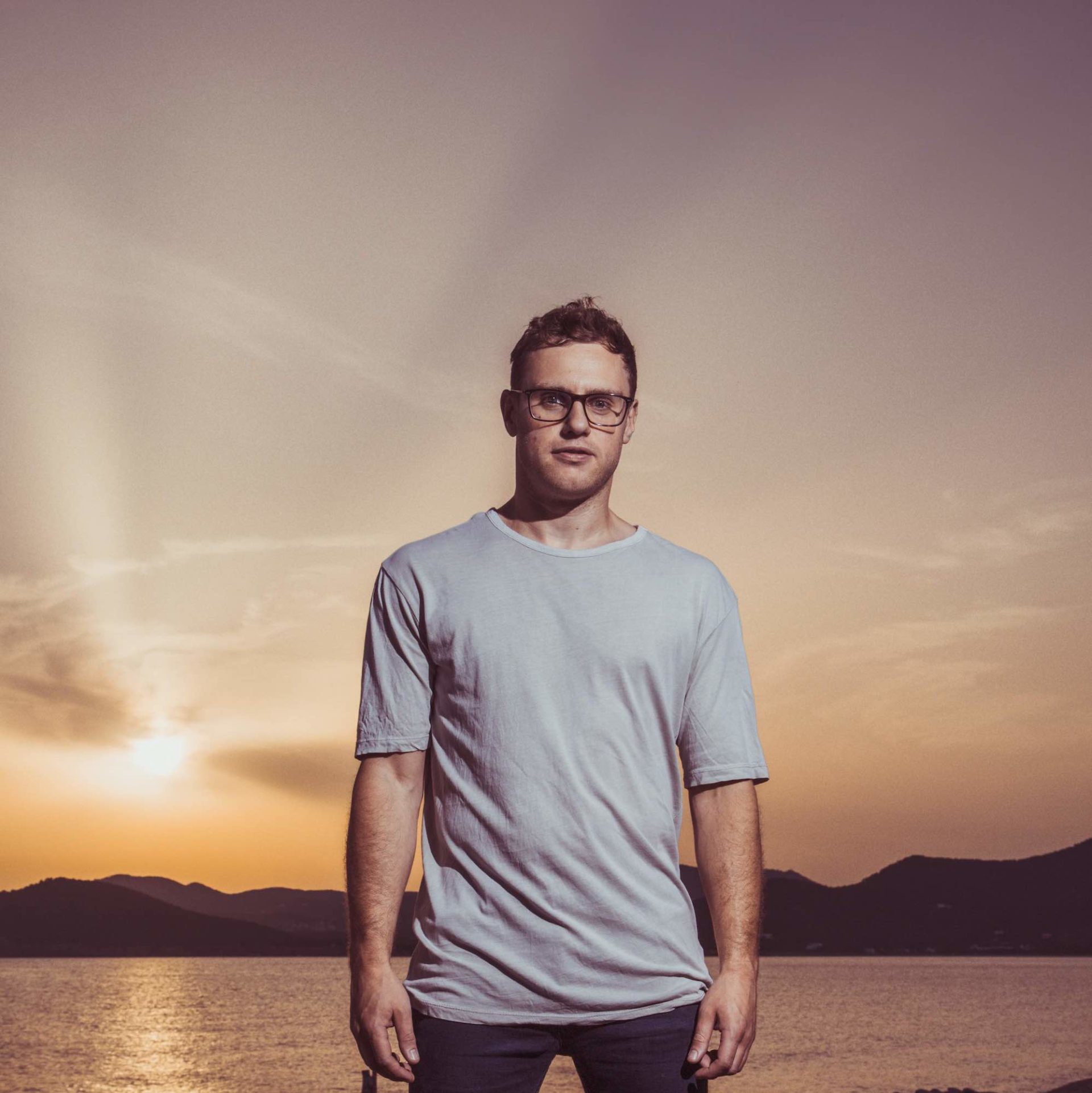 In just a few years, Josh Butler has firmly established himself as one of house music’s most revered talents.

Following the unexpected success behind his debut ‘Got A Feeling’ in 2013, Josh soon went on to pick up multiple industry awards from Beatport and DJ Mag, whilst releasing on Cajual, Madtech, VIVa and Noir, to name just a few.

Boasting remixes for Fatboy Slim, Carl Cox, and Joris Voorn, warming up for the multi-grammy award winning Nile Rodgers and Chic, and EPs on Rejected, Defected, Poker Flat, and 8Bit, it’s easy to see why his diary has seen him tour the globe. This includes numerous Ibiza residencies, and festival sets, such as, Glastonbury, SW4, Defected Croatia, and Parklife, and now, he is set for his annual return to Australia, and New Zealand in early 2020… It’s clear to see that Josh Butler is showing no signs of slowing down.

What music did you listen too as a child? When was the first time that you realized that you liked electronic music?

My earliest memories of listening to music are my Dad playing Pink Floyd around the house… particularly the ‘Wish You Were Here’ album. It was definitely my first memory of heading electronic sounds or synthesisers in music and I was fascinated by it.
I later started discovering radio DJs like Pete Tong, Judge Jules and Dave Pearce so I got heavily in to trance, house and anything the mainstream outlets were playing at the time, before then going on to start digging and discovering other places that played dance music.

I think the first time I went to a club it was an indie rock club in my hometown called Casi. I wasn’t interested in the music but was the one watching what the DJ was doing and pestering him to play some dance music… The closest I ever got was Pendulum – ‘Tarantula’. A couple of years later I eventually managed to worm my way in to a DJing job at this club playing house and trance but that’s another story.

I knew the rock club scene wasn’t for me started to travel into the surrounding cities and going to electronic music events, and I’ve been in clubs almost every weekend since.

So many from all sorts of music genres. Pink Floyd, King Tubby, Andy C, Stimulant DJs, Massive Attack… the list could go on and on!

My studio is a hybrid set up of both hardware and software, and my DJ set up is really simple, 3 x CDJs, and an Allen & Heath Xone 96/92 mixer.

The first instalment in my new ‘Timezones’ series dropped in late November on my label ORIGINS RCRDS and part two is out in mid-December. It’s been a labour of love across this year and I spent over half of 2019 getting those 8 tracks to a point that I’m really proud of. I’m also currently talking to Joris Voorn about an EP for his new label Spectrum so hopefully you’ll see something there in 2020.

Next up for me is Warehouse Project in Manchester before NYE in Santiago, Chile. After that I’ll be heading for my 2020 tour of Australia and New Zealand in late January and early February.

My Balance podcast is an hour blend of tracks old and new, released, and unreleased. There’s also some music from my ‘Timezones’ EP mentioned earlier, as well as some forthcoming tracks on ORIGINS RCRDS. 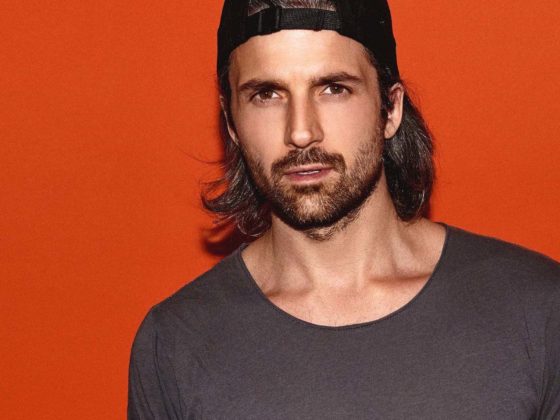 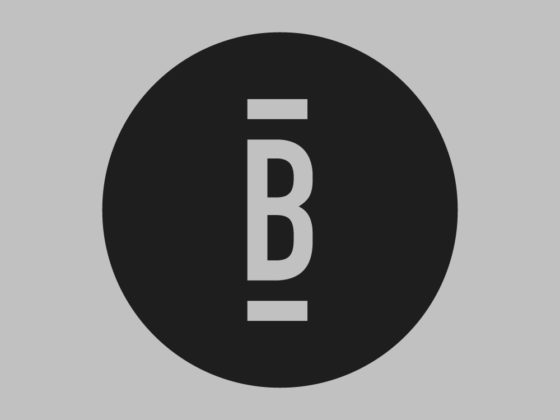