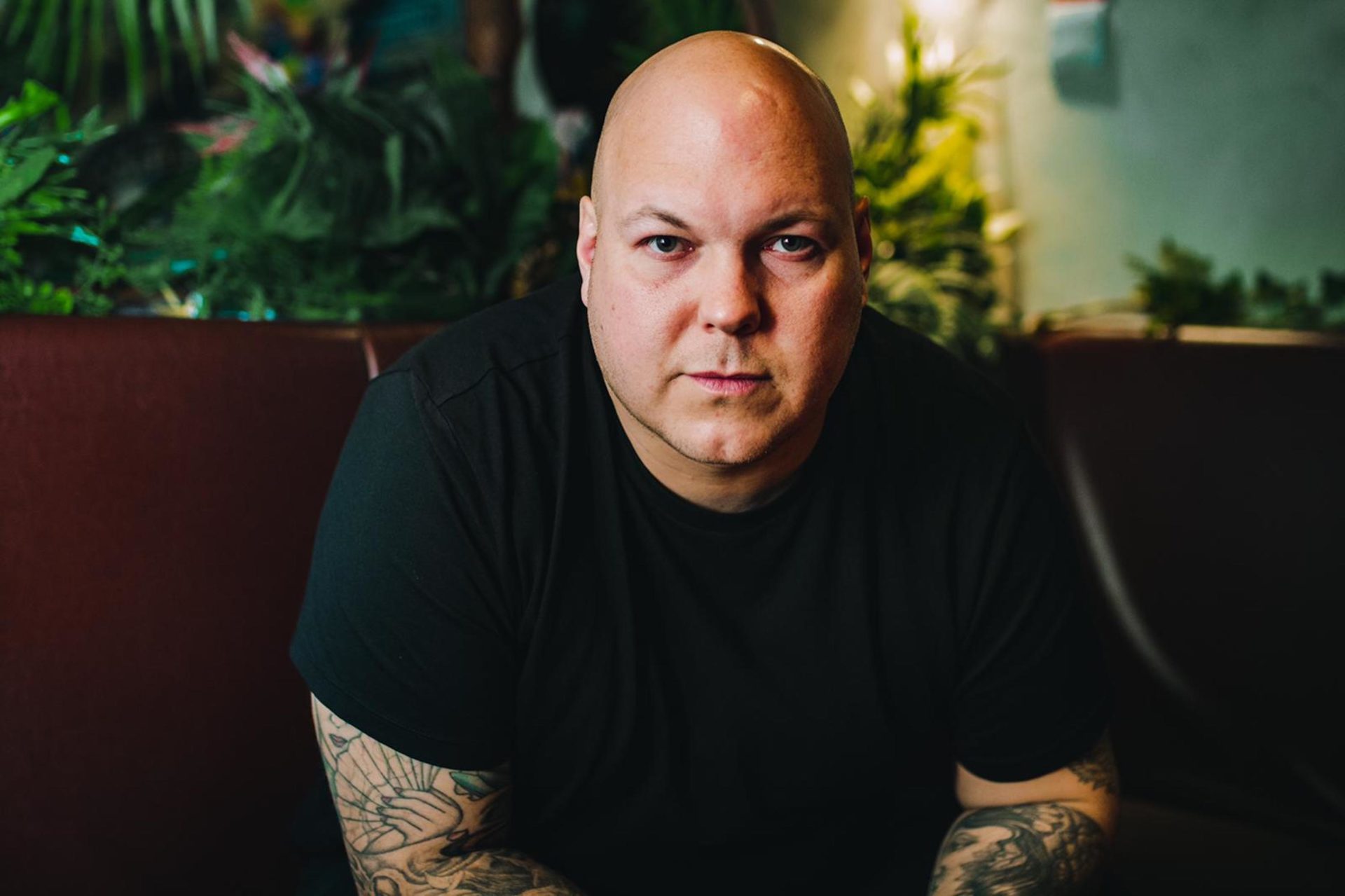 Already a universally respected DJ, and producer, there can be no doubting Alan Fitzpatrick’s position, as one of the most influential electronic artists of the moment.

Highlighted by another series of head-turning productions and DJ sets over the last twelve months, the Englishman’s profile continues to transition rapidly from the techno underground to the electronic music main stage, attracting significant attention from BBC Radio 1, Mixmag, and Resident Advisor, and elevating him to the position of global headliner.

He has also succeeded in carving out his own musical niche within the ever-expanding genre of techno, earning him the reputation of a seemingly unstoppable source of hit music, and his latest track, an update of the classic Patrice Rushen classic ‘Haven’t You Heard’ on FFRR Records, is set to become his biggest yet…

Whether it be his own productions, or DJ sets, Alan Fitzpatrick knows how to move your mind, body, and soul…

I loved music when I was younger. From middle school I started to get into my parent’s records and recording tracks I heard on the radio, mainly chart stuff and compilation albums. From this I progressed into tape packs. I had racks filled with tapes, everything from pop to dance, hip hop and Motown, soul and all the 80’s classics. I was really into New Romantics and David Bowie, still am!

I always had a thing for rave tape packs, collecting those one definitely one of my passions. When I was 15 years old I went to my first clubbing experience with friends and was instantly hooked. I fell in love with the music and the atmosphere, everything about it spoke to me. From that point I knew I wanted to be a DJ.

I was 15 and went to a club in Bournemouth (UK) called Opera House. I got to see DJs like Carl Cox, Scott Bond, Pete Tong, Boy George and Tall Paul. It was so different back then, before there was, so much genre segregation. I got to see a real mix of styles.

For me, inspiration comes from outside the dance music scene. To keep my ideas fresh and unique, I wouldn’t really listen to that music to get inspiration for my tracks. Life experiences and listening to music from all genres helps generate ideas. I love artists like Thom Yorke, Ben Howard, anything from the 80’s or derived from rave culture sparks my creativity.

Recently I’ve bought Foals new album, it’s amazing, I’m really excited to see them live in London in May. FKA Twigs new album is also great, Nicholas Jarr produced it and its fantastic, worth a listen.

My release schedule is pretty hectic this year, I’ve just had two huge releases in February, my Patrice Rushen remix on FFRR Records, and a follow up EP on DJ Haus’ Unknown To The Unknown label. Next up I’ve got an EP on Rekids, with a Planetary Assault Systems Remix, and a collaboration EP with Jamie Jones on his Hot Creations imprint. I’m also celebrating my 50th release on my label ‘We Are The Brave’.  Three originals from yours truly with remixes from Brennen Grey, Mark Broom, and SAMA – that’ll be coming in April.

Tune in to ‘We Are The Brave Radio’ for weekly studio mixes, and live recordings from me. You can find me popping up all over the globe. I’m doing my first Australia tour in February, which is a real buzz for me. I’ll be back in Miami mid-March for WMC, and doing my usual Ibiza residency with Paradise during the summer.

It’s a 1-hour mix recorded in one take, just straight up techno, a bit more fast paced than usual. I’m really into the energy of a lot of the stuff being made at the moment. It includes a lot of new music I’m feeling at the moment, and some forthcoming bits from me.

‘The Gentlemen’ directed by Guy Ritchie

Loads here, but most recently, the new series of ‘Curb Your Enthusiasm‘ 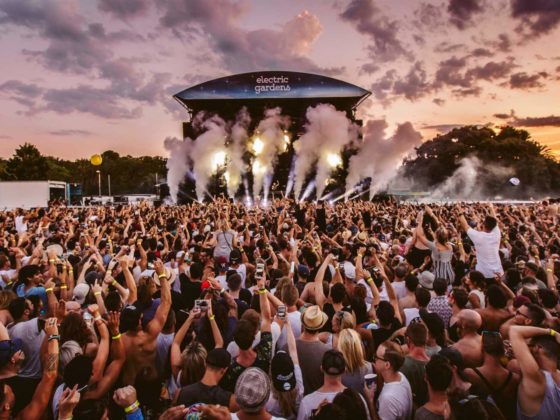 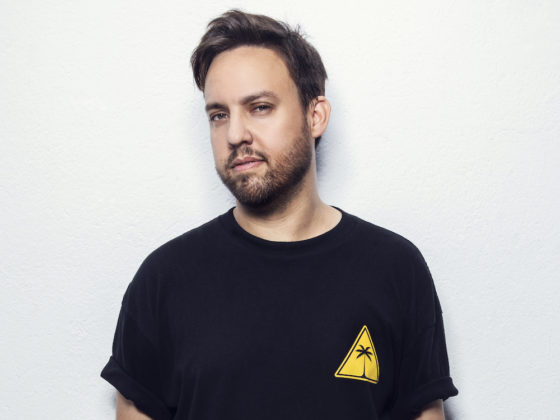