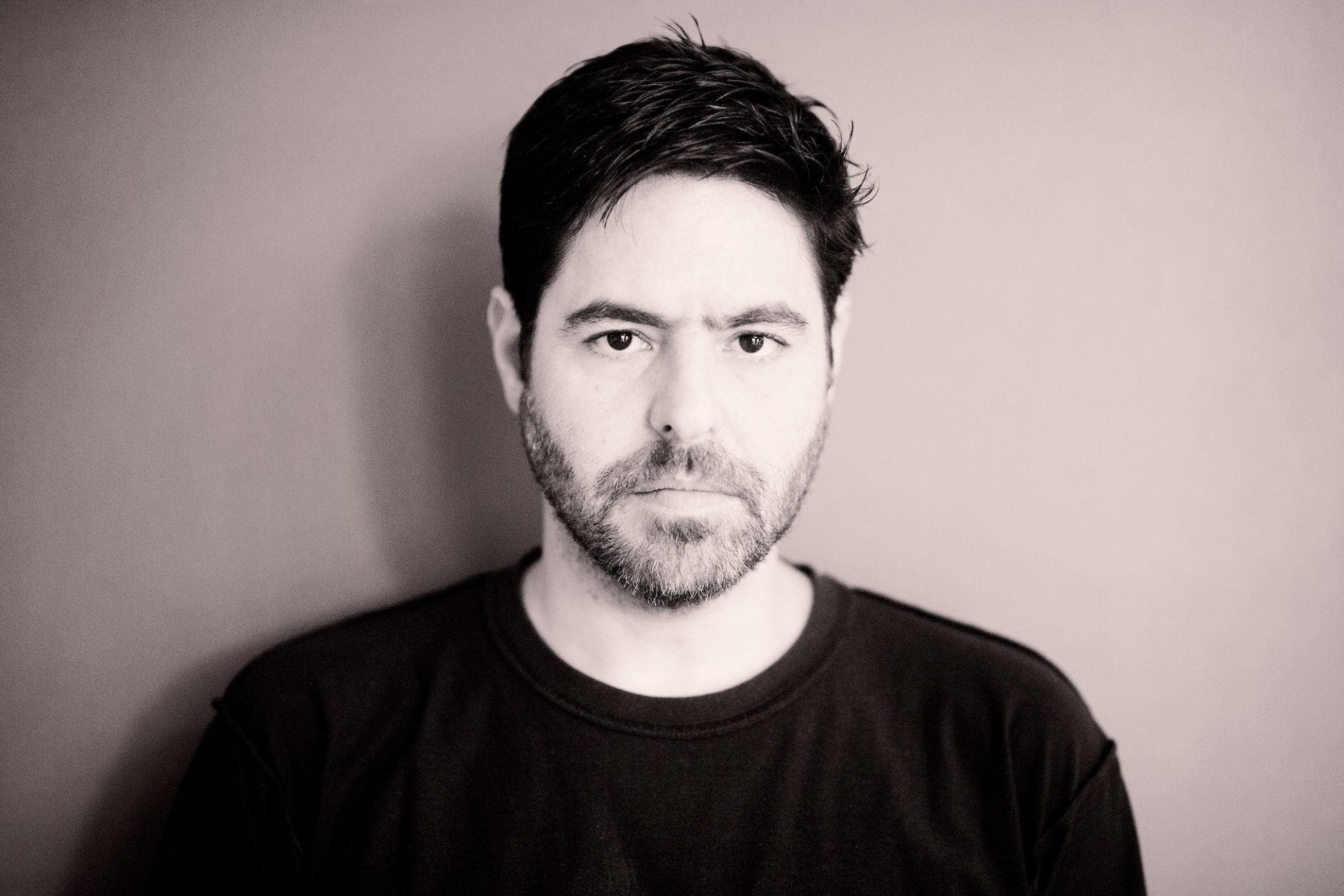 If you had to choose just one driving force behind the rise of Brazilian electronic music in the past 15 years, it would be difficult to look beyond the genius of Gui Boratto.

A pioneer in the art of production and live performance, Boratto is at the heart of the electronic scene in Brazil with an influence that reaches across the globe.

With 5 full-length albums to his name, frequent high-profile remix and production credits – Massive Attack, Bomb the Bass, Pet Shop Boys, Goldfrapp, Moby, Paul Simon amongst others – and an innovative live show that sees him tour iconic venues across the globe each year, Boratto has firmly established himself as Brazil’s biggest electronic music export.

And, on a more serious note, we recognize that with the constantly changing Coronavirus situation around the world, this is an unprecedented time of uncertainty for everyone, but, there is one thing that is for certain, and that is, the music will not stop…

During this time of social distancing, we continue to spread good vibes, and positivity through music, and, you have our commitment in providing you with the very best artists that electronic scene has to offer…

So, for now, take care, kick back, and enjoy this exclusive live set from Gui Boratto…

I’ve always used to listen to rock. When I was young, around 10, Black Sabbath, Led Zeppelin, Kiss. Later on, I was seduced by the post punk bands like Joy Division, New Order, Depeche Mode, The Cure, The Smiths, Bauhaus, Sisters Of Mercy. When I was an adult, Tom Jobim, Astor Piazzolla, Carlos Gardel, Heitor Villa-Lobos, etc… But, I’ve studied piano for 15 years, since I was 9. Studied only classical. Chopin and Debussy are my two favourite composers of all time.

The first time was a guy called Magal at “Rose Bom Bom”. He was playing Adonis. Wow! But I’ve also remember Laurent Garnier around 1991 or something. It was amazing. Laurent is one of the most complete guys in the electronic music scene. Incredible DJ and producer.

Depeche Mode and New Order are my 2 favourite bands. I love their compositions and productions. They always inspired me since the beginning. I will never forget when I’ve listened to “Black Celebration” and “Perfect Kiss”. It was the point of no return for me.

It was the vinyl of SADE – “Diamond Life”. Special Edition from Japan. Last week I’ve bought 3 vinyls from Django Reinhardt. One of my favourite guitar players.

I have a large synth collection. Including some rare units, like the EMS – VCS3, 2 TB-303 (one Devil Fish), Linn Drum, 909, 808, Korg MS-20, a Buchla, some MOOGs (like the Moog One), lots of Eurorack Modulars, Arturias, Clavias, a Grand Piano and a few guitars (including a 1971 Les Paul) and a 1958 Fender Telecaster and a Gretsch. Ah, not to mention a violin, cello, drums etc. But I love soft synths for example too!

I’m preparing a few singles for this year. Also, some collaborations with some artists from my label, like Marco A.S., L_CIO, and Shadow Movement.

That’s a good question. Was supposed to be Ressonancia Festival, and Warung. But, because of Corona Virus, all gigs has been cancelled. I will take this opportunity to be in the studio making music. Not to mention my usual Europe summer tour in the middle of the year. I hope we can solve this as soon as possible. We will. But it will take a few months, I guess. Fingers crossed. This is a nightmare for the music industry and the entertainment sector.

The mix I did is a live set, recorded live. The music is 80% unreleased and some new stuff. I did using a laptop, a TB-303 (Devil Fish), an Akai MPC Live, the new Polyend Tracker and the prototype of my drum machine called “Pentadrum”. I had a lot of fun. I hope you guys like as much as I did doing it :-)

Tears For Fears – Everybody Wants To Rule The World

Shawshank Redemption. I’ve seen 4 or 5 times. But yesterday I’ve watched again but, with my 15 year old daughter. It’s her favourite so far. 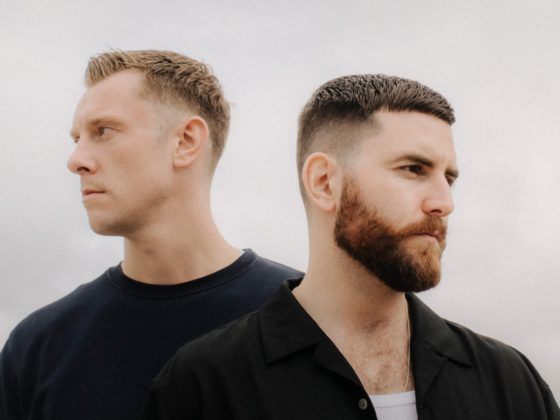