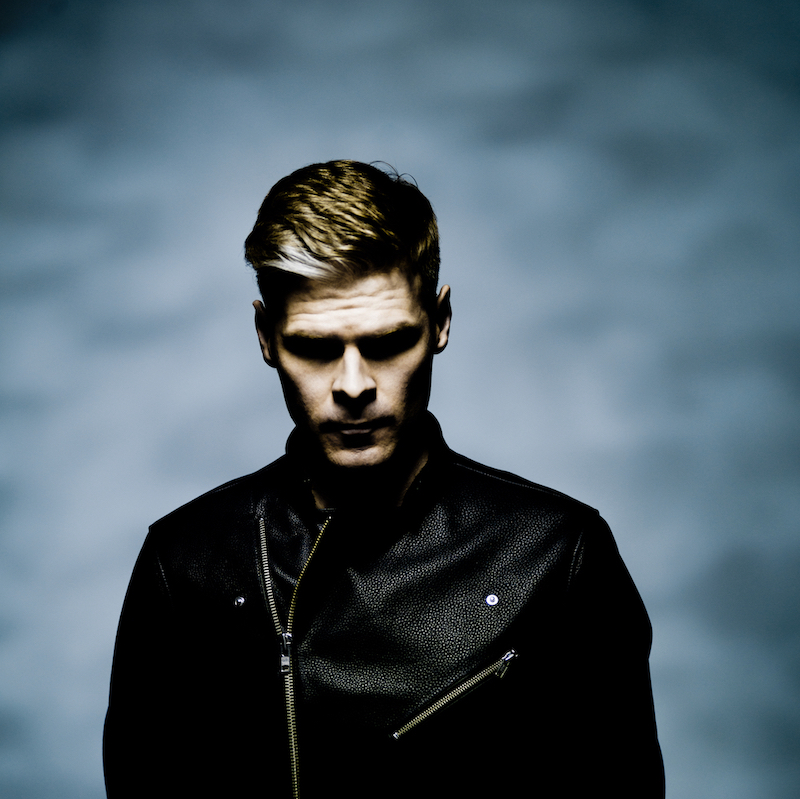 In the trend-driven universe of electronic dance music, Gregor Tresher is the rare artist who transcends such cycles. His secret? A relentless focus on melody and timbre, timeless musical elements that other producers often undervalue.

Just as a painting or a photograph appears to move if one stares at it long enough, close listening to the stratified grooves and melodies in Tresher’s music reveals an organic universe of shifting sound.

Gregor began his career as a DJ in Frankfurt in the early ’90s; today, he can be found plying that trade at venues around the world, from Berlin to Tokyo, from Sydney to Los Angeles. And with releases on high-profile labels like Drumcode, Ovum, Intacto, Moon Harbour, and Cocoon, he also has his own eclectic imprint, Break New Soil.

Aside to his own quality productions Gregor also has an impressive remix history, which includes artists like Depeche Mode, Moby, Sven Väth, Laurent Garnier and Extrawelt amongst many others. And now, a few words from Gregor before we launch into this special mix filled with hypnotic tracks and techno grooves…

I was born in 1976, so Synth Pop of the eighties was my first love. The first record I bought was Depeche Mode’s ‘Construction Time Again’. My grandfather was a professional musician in an orchestra and my parents made me take lessons in several classical instruments. However I never really enjoyed these lessons – I only really started to actually like music through artists like Depeche Mode, The Human League, Heaven 17, Anne Clark, The Talking Heads etc.

All the eighties music I liked was electronic, so that had a very firm early impact on me. The first track that I remember that I really really liked was ‘Blasphemous Rumors’. I was a die-hard Depeche fan. 30 Years later I got the opportunity to remix one of their album tracks (Soothe My Soul) and actually meet the guys briefly, so things came full circle somehow.

I remember when I first went to Club Omen in Frankfurt in 1992. I was sixteen and had only been to teenage parties before. Sven Väth was playing that night at the Omen and it was just a mindblowing experience that I still vividly remember. Literally everyone in the club was dancing like crazy, the temperature was insanely hot, sweat was dripping from the ceiling, it was dark, loud and the whole room was just bursting with energy. It was that night I decided I want to do what I´m doing today.

Robert Smith – The Cure´s Disintegration is my favorite album of all times, and I´m a huge fan of all their work.

Obviously Martin Gore and Depeche Mode – there’s no one else that wrote so many songs that mean the world to me.

Luke Slater, because he is and has always been at the forefront of cutting edge electronic music for me.

Nas – The Lost Tapes. Heard ‘Queensbridge politics’ and had to get the album. Been a fan of Nas for a long time.

I have quite a collection of analogue gear in my studio, but the things I mainly use are my Roland System-100 and the Korg Mono/Poly. Apart from those two it’s mostly digital nowadays. My DAW is Cubase and I use a lot of UAD plugins. Of course also the usual suspects from Native Instruments. I like the Numerology sequencer and Geist from FXpansion, also I´m using Reason from time to time.

My DJ-setup is three CDJs and a DJM-900 – my music is stored on SSD-Drives that I connect to the players – I have been playing Vinyl for ages and still like the approach were one track blends into the next. Sometimes I don’t like it when tracks end up too edited by the DJ-performance or when it’s just layering and layering. If that’s well executed, it can be great, but I rarely heard and liked it.

My next full-length album will be released later this year on Cocoon recordings, with a teaser single upfront. Also, there will be a new release from my ongoing collaboration project with my buddy Petar Dundov. So there’s a lot of new original music to be released before the end of the year.

Well, due to the current crisis all the gigs in the coming weeks have been cancelled obviously, I´m hoping that at some point in June/July promoters will be allowed to go ahead with their productions again. Fingers crossed we will be able to dance in the sun this summer! My current schedule can be found on my website and socials. I don’t have a regular podcast, but I post recorded sets from my gigs on my soundcloud every now and then.

It’s a studio mix, using a lot of my favorite tracks from my current DJ-sets. Standout tracks for me right now would be Magna Pia’s ‘Narcissist’ on Soma and the closing track, Bicep’s ‘Atlas’ on Ninja Tune. I tried to structure it like I would play a set – start up with some hypnotic tracks, then get more into Techno grooves and mix in some electro at the end, then end it with a perfect closing track (in my opinion). 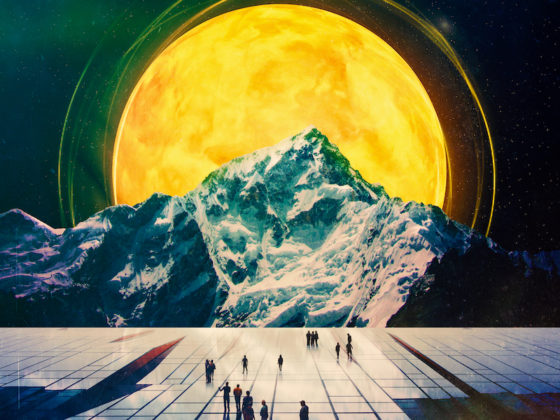 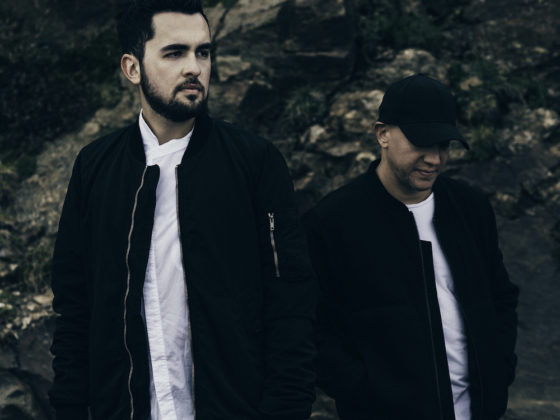