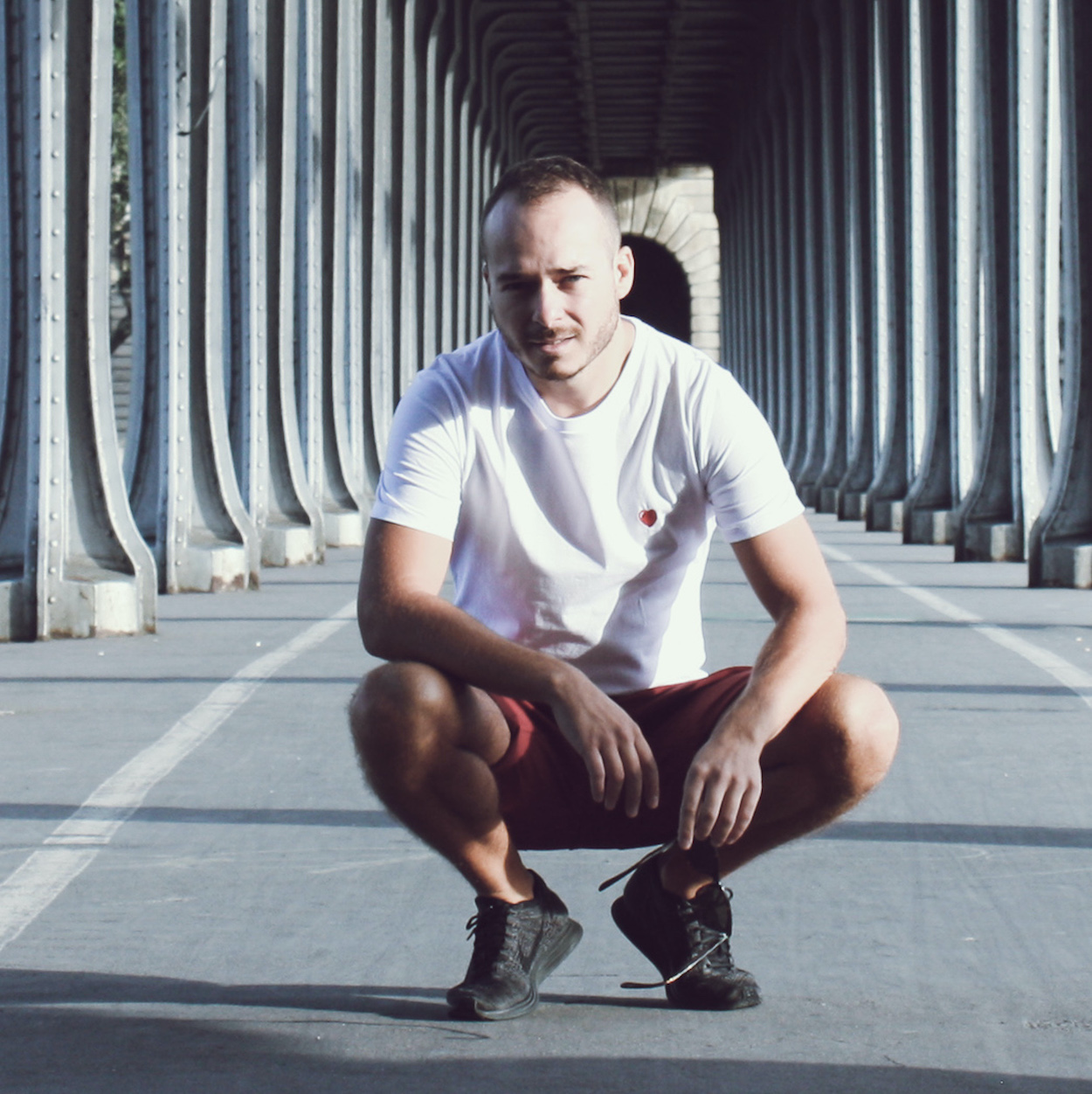 Psychedelic, intoxicating, and unique grooves that surprise and transport. These are the main ingredients of the growing success of Swann Decamme.

Founder of the Parisian label Curiosity Music, this French DJ and producer shines with a tech house to minimal style, and a pronounced taste for hypnotic loops and sound waves.

The quality of his productions is not only recognized by electronic music fans, but also by renowned artists, such as Richie Hawtin, Paco Osuna, Marco Carola, Stacey Pullen and Luciano, whom all support his music on a regular basis.

When I was a child, I used to listen to the music my parents liked: rock, punk, jazz-rock, reggae, French songs… Everything but not too commercial. We listened to a lot of music in the car and at home on weekends. Stuff like The Police, The Clash, The Cranberries, Lou Reed, UB40, Jacques Brel, George Brassens, Serge Gainsbourg, U2, B52, Iggy Pop, Bob Marley, The Pixies, The Stranglers, Blondie, Trust, ACDC and so on. My father loves to sing and listen to music. In his youth, he was a singer in a hard rock group.

After graduating from high school in the city where I spent my childhood, I went to university there. I had a friend who usually went out in clubs and I was fascinated with becoming a DJ, so I decided to look for a school to learn how to mix. My parents had settled in the south of France and a school had just started in the city where they lived. So I left university at the end of my first year to join this school. I didn’t know it yet, but from there I really got into music. In all, I studied for six years in four different schools.

I love The Pixies, their album “Doolittle” is sublime! I can listen to it any time of the day, it’s magic! You know what, I’m going to listen to it now! In electronic music, I discovered Dubfire about eight years ago and I was immediately caught by this sound. I’ve always loved Dubfire’s music, he really has a unique style.

I bought the vinyl album from Japanese artist Kazuya Nagaya ‘Dream Interpretation’ published on Dubfire’s label SCI+TEC. Nothing to do with the techno-minimal generally associated with SCI+TEC. It’s a very chill album with beautiful moods! I invite you to listen to it, it’s so soothing.

My music studio with all my equipment is in my parents’ house in the south of France. I had installed a “box in the box” system using Bode diagram and all the other techniques I learned during my studies. I built my own studio with different types of materials. The acoustic is superb, and the view is incredible.

I used to spend entire days in it working nonstop. I have lots of great memories there. I miss it at times! After leaving the family home, I finished my Bachelor at the SAE Institute in Paris, so I continued to produce music but with a more limited set up: Ultrasone Pro 900 headphones, some plug-ins, samples, Ableton or Logic and my MacBook. Nothing more.

I opened up to collaborations with a lot of artists and I used to compose in their studios. It was cool and it opens up the field of creativity. Besides, as you can see, Mark Howls and I really work well together. We are like partners in crime, there is a real alchemy when we are both in the studio.

Regarding my DJ set up, I started almost ten years ago with CD and vinyl turntables. After going into the studio, I started mixing with Traktor (2 X1). I must say that I love playing on 4 decks, it opens up the possibilities with effects, loops, etc. I feel a bit like in the studio. I play from time to time on CDJ but not often. In fact, I find it rather boring.

I just released an EP (Mystic) on the New York label Earthly Delights. There are three tracks composed with Mark Howls which I am proud of.

In May, another EP will be released on Magician On Duty, a label from Miami. We are going to release an Instrumental version of “Elyxium”, a track that was published last October (this track reached the Beatport Deep-House top 7) and four remixes from Double Touch, Nhii, Quatri and Baez. I’m really looking forward to this!

Then I have an EP produced with my friend Djena which will be released on Time Has Changed, Timid Boy’s Parisian label. They will do a remix.

Talking about studio work, I have an EP with two tracks in progress with Mark Howls and three tracks with Djena.

I came back a few weeks ago from Saint-Martin island where I played at the SXM Festival, it was great! Sadly, I had to cancel a tour in the United States and the Dominican Republic because of the borders closure and the Coronavirus health crisis… It is sad, but I really hope that the situation will soon improve.

I co-founded the L’Amour à la plage events. I am the artistic director for that event, and also a resident DJ. Our next event will take place at Ti Sable in Martinique, as soon as we are allowed to have gatherings again.

I have included most of my last tracks released in the last twelve months as well as upcoming tracks and other wonders to discover. Thanks for the invitation!

Pixies – Where Is My Mind 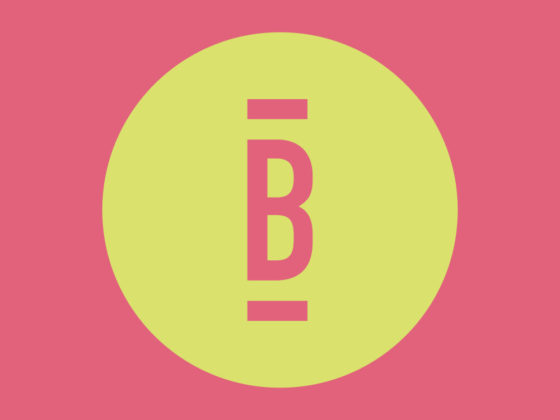 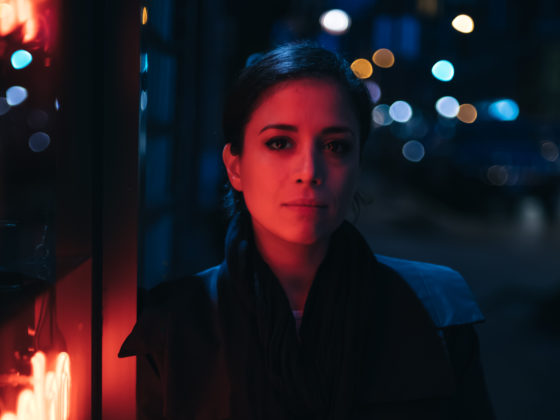