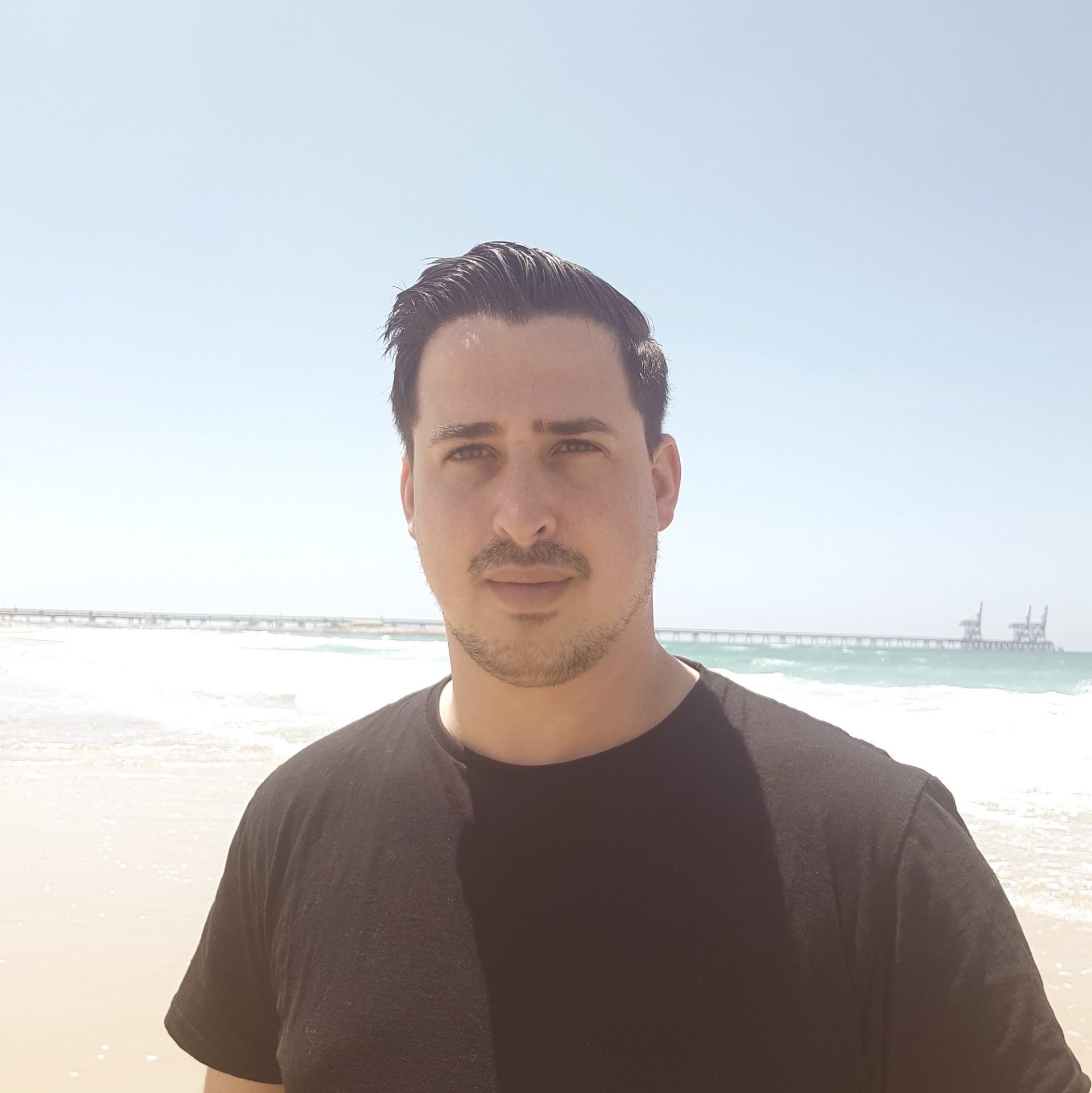 His releases have been featured on prolific labels such as The Soundgarden, Nie Wieder Schlafen, Loot Recordings, Mental Origami and others, gaining the support of Nick Warren, YokoO, John Acquaviva, Sasha, Stacey Pullen, Hernan Cattaneo and many others.

A proven wizard in the studio, Yoni’s signature sound of warm synths, intense melodies and heavy basslines is capturing the imaginations and hearts of listeners around the world. The momentum is set and the future is promising. We invite you to be a part of the story and enjoy the magic that is Yoni Yarchi.

My childhood memories are mostly music from the 1980s. Artists like Michael Jackson, Queen, Guns and Roses, things like this. I remember when I was little and we would go on school trips and I would hear a lot of Enigma as well and no one really understood what I was hearing. At the time, most kids my age would listen to pop music, but I remember being interested in mixed CDs by Armin van Buuren, Tiesto’s “In Search of Sunrise” and the classics that made an impact with me on Global Underground.

My mom never really listened to music at home. My father was mostly into the classic rock stuff, especially Pink Floyd, and Electric Light Orchestra. My father is a little hard to connect to with electronic music, but he was supportive. I remember my father helping me build passive speakers once… We worked on this project for weeks!

Great question! The truth is that I grew up on MTV and I can remember that at night there was always electronic music on the TV. They were featuring trance music, house music… it was a cool time. Even when I was a kid I used to go to a Tel Aviv record store called “Funky DJ” and I remember asking the guy in the store to give me some records that he likes and I would sit for hours and listen to the records. Looking back, there was a time when I met Markus Schultz and he played one of my early productions when I was making progressive trance. That moment really opened a lot of doors for me to keep making music.

It was around 2003. I remember being at my first party at the Doogit Club in the port of Tel Aviv and playing hard style trance there. It was an experience because the club was right by the ocean. I also used to hear hardstyle too, but I wasn’t really making this music back then. I would only go out and dance to it.

What inspires me is simple – a walk in nature. If you follow me on Instagram, you’ll see a lot of photos from my walks in nature. I like to record all kinds of sounds in nature as well. I always go for a walk with a backpack with a few microphones and equipment for recording the environment and what’s around me. You can hear some of these in a lot of my music.

And, my family inspires me too. My wife and three children give me a lot of inspiration and strength in life. Thanks to them, I really know what matters in life and what’s important.

I still really enjoy this sound, even though my music is much deeper – it’s rooted in melodies, much like the trance sound.

For me, I don’t’ really use outside synths. I feel this can often times slow my process down. I think there are some incredible plugins that are just as good as the original equipment – it’s very difficult to tell the difference. A lot of the plugins I use are all Native Instrument plugins, Sonic Academy and also Omnisphere. Most of my sounds are personally designed and I have a lot of folders of original sounds that are all mine.

I also have a beautiful collection of headphones – it’s a passion of mine. I work a lot outside the studio, so I rely on quality headphones. The best headphones for me are the cheapest in my studio – AIAIAI TMA2. In my studio, I work with ADAM monitors and the SPL sound card. I really like the function of Phonitor Matrix – this works well with headphones and makes you feel like you’re in a big studio.

I do all of my music on a Macbook Pro 2018 and of course my favorite DAW is Logic Pro X – you can never replace it!

I have quite a bit coming up this year, it’s going to be an exciting year for original music and remixces. I have something new coming out on Nick Warren’s The Soundgarden label. I am also working on a few new collaborations – more to come on that! And, I’m currently working on an EP for my home label Loot Recordings. Expect lots of surprises this year!

I’m always interested in playing out, but at the moment, I think we are all grounded due to the current coronavirus situation. I am optimistic this will change and I can start playing in the clubs. I don’t have a regular podcast – good idea, but I prefer to record mixes for others, including Deeper Sounds, Ibiza Global Radio, a new one coming on Everything Will Be OK, and of course, this very special moment recording a mix for Balance – something I am deeply honoured to do.

I usually do my sets with a computer and turntables time coding the records directly to the computer with Traktor. Someday I will do a live set with my music, but this is my current way of recording mixes.

The Balance mix took me an entire day to do – I was a perfectionist here! I usually choose all the tracks I enjoy and also include lots of new artists in my sets. I like to use the type of tracks that will sweep you and make an impact. There are also lots of new and upcoming releases from me in this mix.

The top track/s currently in my wallet is:

Carlos Pires – Don’t Leave Your Dreams Behind [Cause Org Records]

&me – The Rapture Pt.II [Keinemusik]

Yoni Yarchi – The Subconscious [Loot Recordings]
This is a very special release to me and the melodies in this one really takes you on a trip! I also enjoy the remix by Death On The Balcony, but the original is the one for me.

This track always be one of my favourites from the past – I’ll never get tired of it!

Haha! I wish I had time for movies – the three kids keep my so busy. When I have free time, I am in the studio making music. I watch a lot of cartoons with the kids… LOL.

My favorite show right now is Lost In Space that is on Netflix. 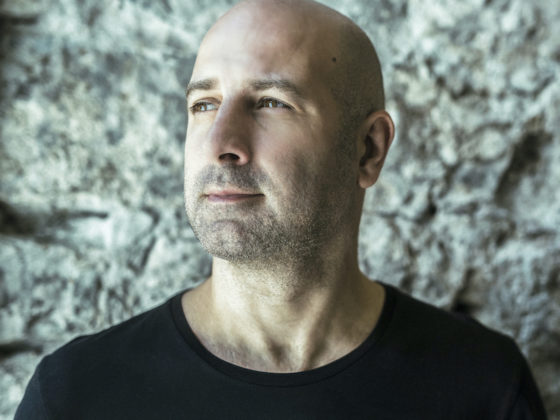