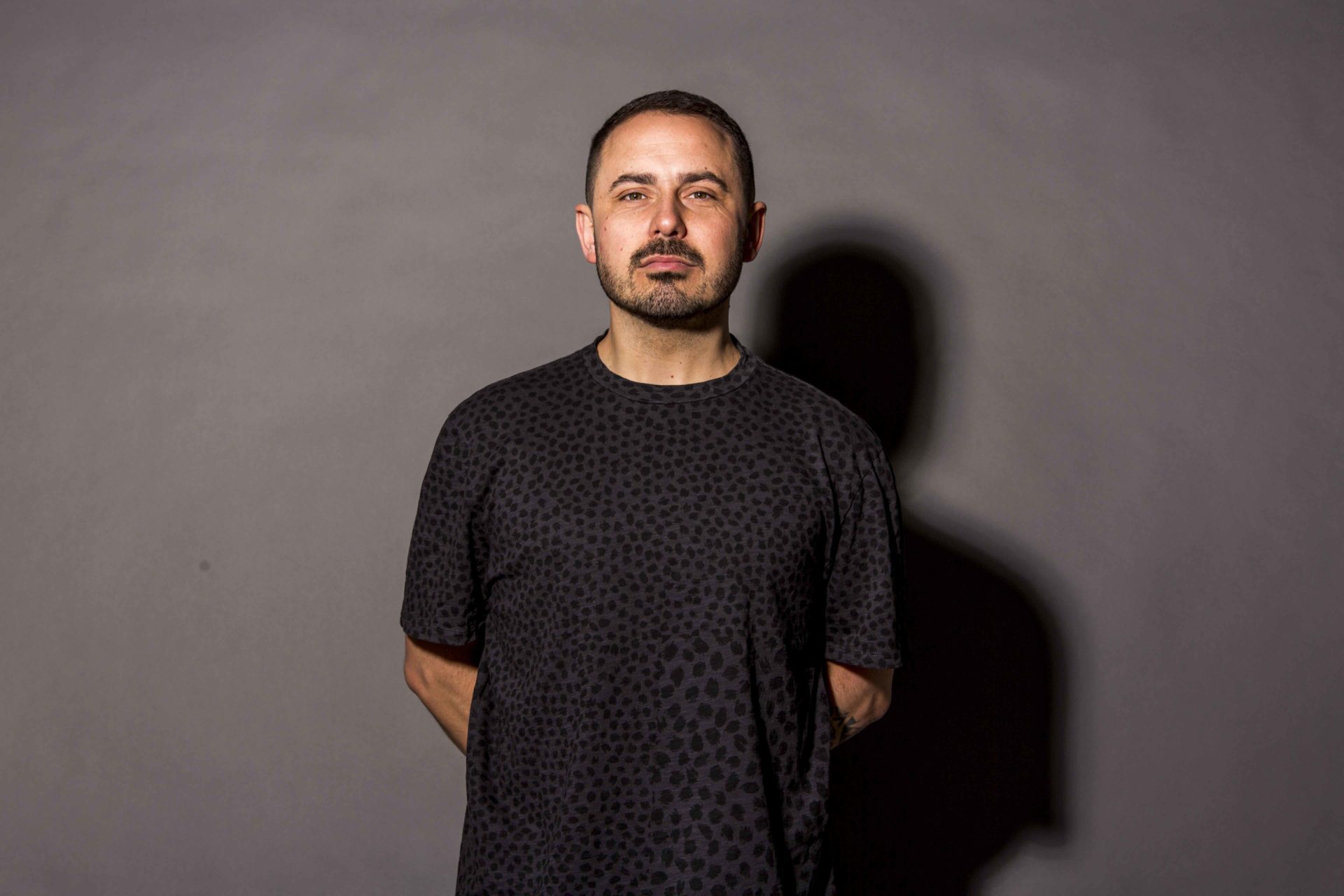 Ever since Seb first discovered electronic music in 1994, he has evolved right through many elements of the underground scene.

He has forged a strong house and techno sound since establishing himself as a resident at Fuse, however, echoes of a more raw sound still permeates his music to devastating effect.

A true raver himself, he has a natural affinity with the dance floor, which he uses intelligently to build a connection, and then taking the crowd deep into his own sound and space.

His Labels F&Z and Seven Dials, gain huge support from the house & techno scene, as have his own releases, and remixes on labels such as Fuse, Play It Say It, Edible, Four Thirty-Two, ORIGINS, Rawax, & Kaos Theory. Being a firm crowd favourite at Fuse events has seen him play at some of the worlds most renowned clubs, and gain residency at Amnesia Ibiza with Fuse & Hyte.

I Listened to pretty much everything, my parents would play Bob Marley, Prince, The Who, Genesis, Jimi Hendrix, Michael Jackson etc…. I also got into bands like Oasis, and Ocean Colour Scene.

Pirate radio back in the day was my introduction to electronic music. Stations like Kool FM, Mission FM, Freek FM, Ice FM, were all stations I listened to as a kid.

Funny enough I was chatting to an old friend and one of the first raves was a Slammin’ Vinyl night at Bagleys, I wasn’t really into Jungle but it was one of very few clubs I could get into.

As producers I think Four Tet, and Ricardo Villalobos are up there as the best in terms of sound. For DJ’s Pedro has always impressed me, and I also love his classical take on his Fabric mix. DJ EZ, and Fonti from Heartless Crew were my idols growing up in London and they still impress me to this day whenever I hear them play. I also really love the originators of Grime, Wiley, D Double, Kano, Ghetts etc. The foundations they set for the new wave of UK artists is incredible and they all still sound the best to me when it comes to lyrical ability.

The release was J Hus- Big Conspiracy. Honestly, I didn’t think I’d enjoy it because his style of rapping on this album was a little too simple for my liking but the simplicity of it is what I actually love, it’s so catchy and easy to listen to, and it works perfectly.

My setup is pretty simple: it consists of an iMac, Sound card and speakers, I have a little bit of hardware, few drum machines, my fave synth is the E-MU dance planet, but I pretty much work through Ableton, and Native Instruments.

Many EP’s out on my own imprint Seven Dials, the next one is out next week with the amazing vocalist Alex Mills. Then a release on Wow. There is also a Fuse release in the making, and an album which, has been delayed due to recent events. I’ve been sitting on this album for over a year now, so I can’t wait for it to come out.

Hahahaha… Who knows????? I will do a few live streams but for me I don’t think we should buy into this way of performing. Dance music is for human interaction, to meet, touch, dance, sweat, share drinks with, two’s on a fag, meet your future partner. This is life and how we should all interact. We can’t let this be the new norm and as DJ’s we can’t play into this way of life otherwise we’d destroy what we’ve created.

So I did this set playing a lot of music that I don’t necessarily get to play out as much as I’d like to. It explores the faster aspect of my sound, mixing many genres and that little bit more harder. Expect lots of breaks and big bass lines.

To many to mention but artists like Ollie Rant, Josh Hvaal, Chrissy are all making great music.

Ollie Rant – Only a Few 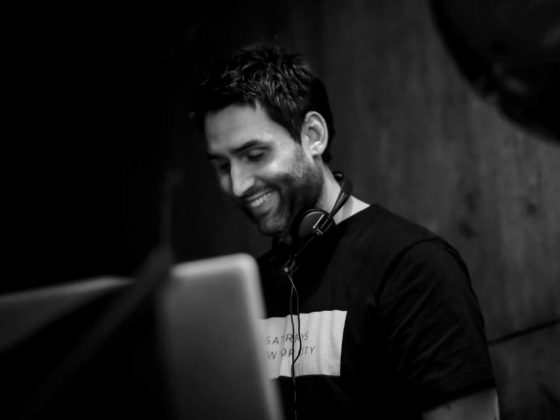 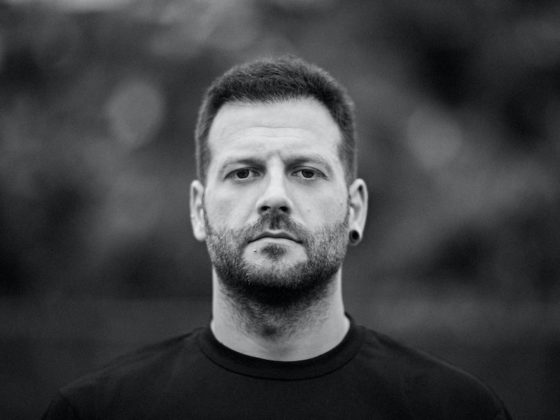