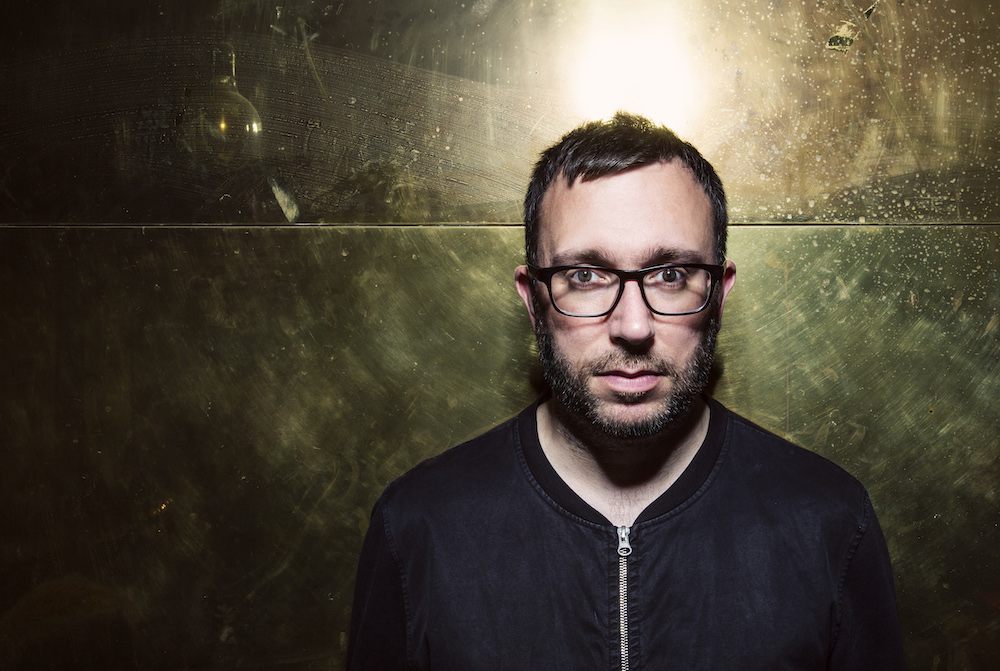 A true presence in the electronic music scene, Shadow Child has carved out an incredible reputation over a career that has spanned decades, developing a sound that brings together early rave, house, and drum n bass.

Recent years have seen him tour relentlessly, with a string of US dates, high- profile shows with The Warehouse Project and Elrow, along with appearances at Glastonbury, Parklife, Hideout, and many other European festivals.

Recent releases on Hot Creations and Unknown to the Unknown continue to showcase his ever-changing sound, whilst his Food Music label has welcomed standout productions from the likes of Krystal Klear, and Rebuke.

There are also the timeless reworks for the likes of The Prodigy, The XX, and Hot Natured, and with his weekly Rinse FM show, Shadow Child continues to be one of the scene’s most prolific and respected artists.

My parents split when I was a year old and so did the record collection! Both have great taste although different, so I grew up obsessively making mixtapes for them both. I lived with my Mum where her collection was full of Tears for Fears, XTC, Duran Duran, New Order, and other New Wave stuff… Then, I’d goto my Dads on the weekend and make his tapes with records by The Police, Jean Michel Jarre, The Rolling Stones, and classic Rock ‘n’ Roll too, so it was extremely varied, and I fully appreciate it all still today. I wouldn’t have achieved anything in music without diverse taste.

I loved Bomb the Bass as a kid, which was British cut and paste style urban music, but around the same time my step-dad bought Londonbeat ‘9am’ (The Comfort Zone) on a 12”, which was a Soul/Acapella record. On the flip was an Acid tune – this was in 1988 when I was first hearing House music on the TV – and I quickly realized there was a darker ‘underground’ side to this music too. Love at first sight.

I saw House Junkie warm up for The Prodigy in 92 – I was 15 – a mixture of Rave and Techno at the time. He was a legend on the South Coast.

There’s so many to mention, from Liam Howlett who I was lucky to meet and hang out with at the gig I just mentioned, through to 4hero, Photek, Sasha (on more of a DJ tip), and these days Lone, DJ Seinfeld, artists like that.

I’m set up at home, and lucky to have a room full of old synths and drumboxes which inspire me daily, I genuinely use them for 90% of my sound sources and my current 3 part Apollo project was born this way too.

It’s all about my Apollo series on Electronic Elements, where I’m exploring some new things, although it’s a 90’s throwback to the pre-Trance European Melodic-Techno sound. Although I was a junglist at that time of my life, I still loved labels like R&S, Harthouse and others too. This whole project pays homage to what those labels and artists like CJ Bolland, Frank de Wulf, and Sven Vath did back then.

Whilst we’re recovering as an industry from this pandemic, you can only catch me on my Rinse FM Show every other Wednesday which is also live-video-streamed from my home studio on Twitch.

It’s the next chapter of Shadow Child really, not the sound I was known for 8 years ago but one that helps me move on to explore new things. These tracks from other artists are also new, and you can hear a different sound developing whilst they’re in the studio experimenting too. The Eats Everything, and Skream, and Tom Demac tunes are the perfect examples of that. It’s been great to put together, so thanks for the platform.

Nathan Fake – Cry Me A Blizzard 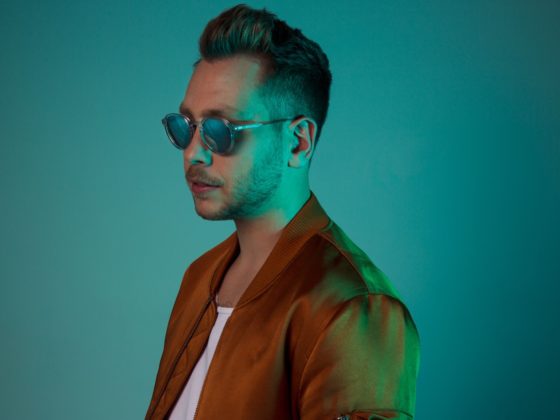 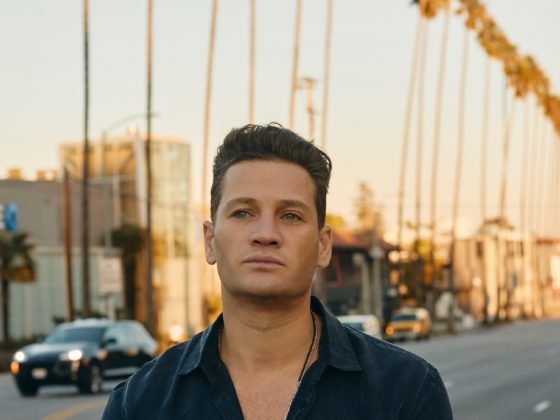