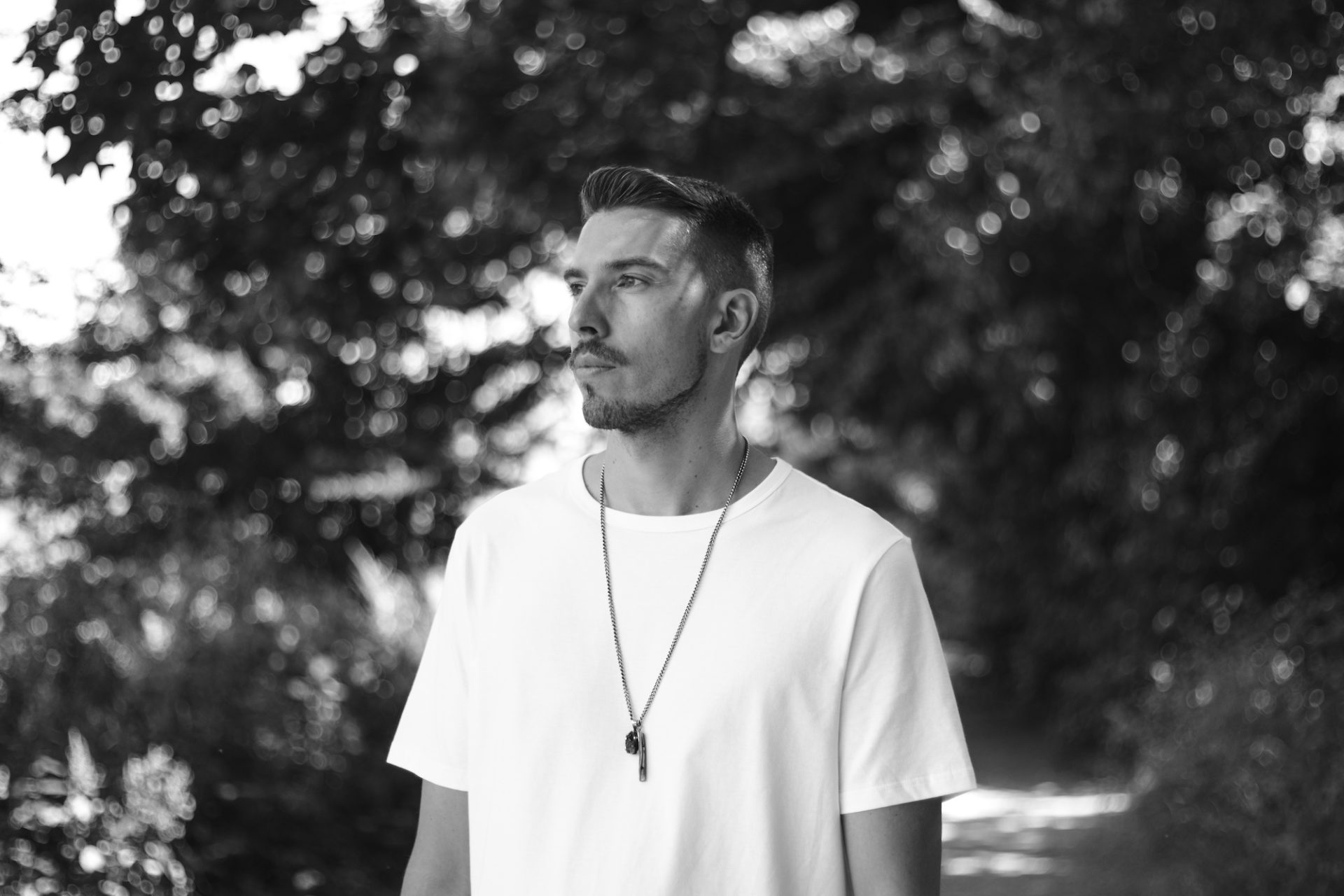 It’s true that hard work and dedication are the key to success, and it’s this ethos, and undeniable talents as a DJ, that have led Denney to play all over the world, with regular appearances throughout North and South America, Europe and Australia, and highlight gigs at the notorious DC10, and Amnesia in Ibiza, as well as securing a residency at the infamous Heart in Miami, where long sets are encouraged, which is something Denney loves to do.

His style is unmistakable, fusing house and techno, with energy and melody, to create a very special atmosphere during his sets.

Having featured alongside some of the world’s biggest names, Denney has shown a modest, and unfaltering style – whether it be playing a warm up, or a main room set, proving that he is an artist that always delivers.

My Dad was a Jazz drummer, so the earliest music I remember being exposed to was Miles Davis. Music was always playing in the house and cars and my big sister gave me a tape of Michael Jackson ‘Bad’, which was the first album I ever owned.

When I was 10 years old my big sister bought me a double tape Smash Hits album, on there was ‘No Good’ by The Prodigy, I literally played that track on repeat to death. My Dad then bought me their albums ‘Experience’, and ‘Music For The Jilted Generation’, and that was it, I was hooked to rave, so I got into Electronic Music from a really young age.

I snuck in when I was 15, and it was Carl Cox at The Sugarshack in Middlesbrough, which is one of the most important clubs in my life, it’s where I started playing out myself when I was 17. He was playing on 3 decks, and I remember just being glued to the side of the DJ booth watching him.

There are so many to be honest but i constantly get inspired by Groove Armada. They are so incredibly talented across the board, and two of the nicest people ever.

Nightmares On Wax ‘Back To Mine’… Ace!

Original music dropping on Knee Deep In Sound, and Anjunadeep, a remix on Sondos and collaborations with Camelphat, Just Her, and Hipp-E.

Due to the current climate obviously no where live for a while, however I do a monthly radio show on Rinse FM, and have done (and will keep doing) the odd live stream.

It’s a mixture of old and new records, I’ve spent a lot of lockdown digging through old tracks and uncovering some gems. It’s a pretty good representation of the kind of thing i would do in a club. It was mixed in 1 take live.

It’s an unreleased track that I made last week called ‘Radgie‘.

‘Stranger Things‘ which is a collab I did with D.Ramirez on Crosstown Rebels a few years ago.

Mike Monday – When the Rain Falls 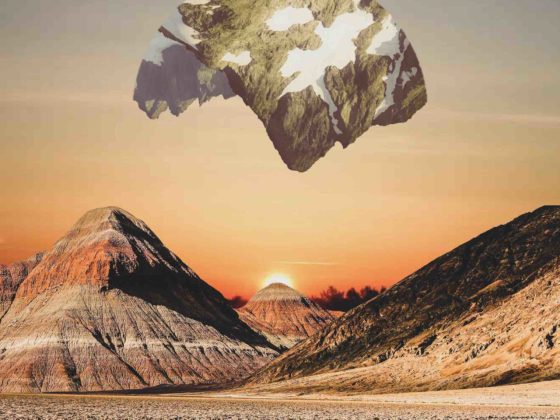