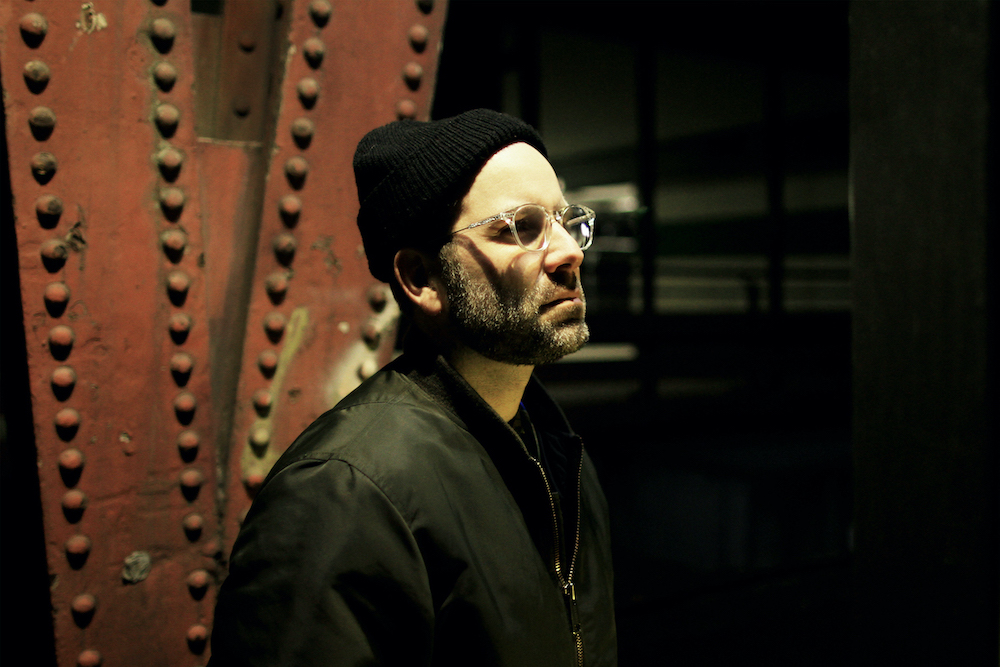 The German’s commitment to his craft and passion for the scene, is certainly heard in his music. A Berlin native, he has explored various avenues of the industry throughout his career.

From his beginnings playing at Tresor towards the end of the nineties, and to this day, holding down over a decade long residency at Watergate, and even becoming the editor of multiple music magazines.

These collective experiences in the world of electronic music add up to a significant level of knowledge, and insight; something which is reflected by his subtle, yet effective approach in his productions, and DJ sets.

I listened to all what my dad was listening to. My earliest memories go back to Kate Bush, who I love since today. Same with Pink Floyd. There was a lot of Jimi Hendrix too. I discovered Techno when I was 10 years old, 1990.

We had US and UK radio stations in germany. In Berlin there was BFBS London and a radio show hosted by Steve Mason. This has been pretty much my start with electronic music.

Berlin was full with Techno parties in the early 90s. I remember I was trying to get in, but they were not allow a 12 year old. But I made it with 14 years to tresor, I had older friends and I looked older. I think Ellen Allein was playing that night and Blake Baxter. Not sure, actually. The first DJ I went for was DJ Tanith and he never showed up. Fun fact: we know each other and I am still complaining he did not show up at his gig 1994.

There are way more than I can mention. Apex Twin played a big role. When my friends were listening to HipHop I was stuck on Apex Twin’s Ambient Works 1&2. I liked Hardcore and guitar music when I was shouting in a band. I was a huge fan of Korn. DJ Hell and his Gigolo label, the DFA and Trevor Jackson

inspired my first release back in 2000. I still like a lot of music. Arca is a great artist at the moment, very inspiring combination of performance and music. I am looking for some kind of new experimental stuff, besides the mainfloor.

The new album of Arca and James AV

When DJ’ing I use 3 x CDJs, and a rotary mixer makes me happy. My live set needs Novation Pad and launch control, TR8, RNC compressor, MIDI keyboard, laptop. If it comes to my band stuff, a microphone and Nord Lead PP3 drums.

I am about to finish Ruede Hagelstein & The Virus. A new band project reflecting on corona and the whole development and status of our scene. Absolutely no dance music, more pop. I am singing on it. And there will be another Ruede Hagelstein & The Noblettes album, more downbeat folklore, another R100 Techno album on it’s way, but I wait for the clubs to be open to release it, it’s 132BPM Techno. And there are many unreleased Ruede Hagelstein tracks, which I am going to send out end of summer and see which label will release them. Another new track is already signed by Tau Records.

I am organizing a festival in Berlin in August, I will play since months the first time in front of a crowd. I am avoiding any kind of travel and touring because of COVID-19. There are just a few options in east Europe and Switzerland, but I keep it slow.

It took a couple of days, looking for music, matching it, deciding which direction I want to go. Actually it’s a vision of modern dance music. Timeless and edgy, as I like it the most. No Beatport hits at all. Some tracks are not dance tracks, but in combination with a beat from another, they become dancy. As you see the playlist is quite long, because I dropped in samples, little loops, vocal parts or atmospheres.

My first serious release ever, made it 20 years ago :)
Ruede Hagelstein – Sweaty Balls

Well, I just think about this track a lot since I see what is going on in the states (and the world), I sang a cover version back in the days, with my college band.
Downset – Anger

The last movie I watched that I really liked:
I don’t remember, I have no time for TV or movies since months. I’m pretty busy since lockdown with helping the scene and my friends and I have to work way more than before in the studio to compensate the canceled shows. When I get back home in the evening I am just tired. A day off I am enjoying with nature. 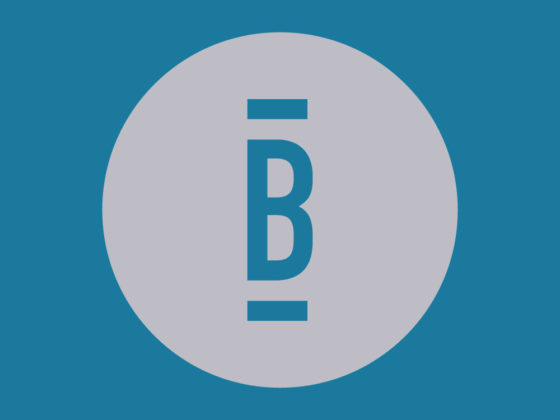