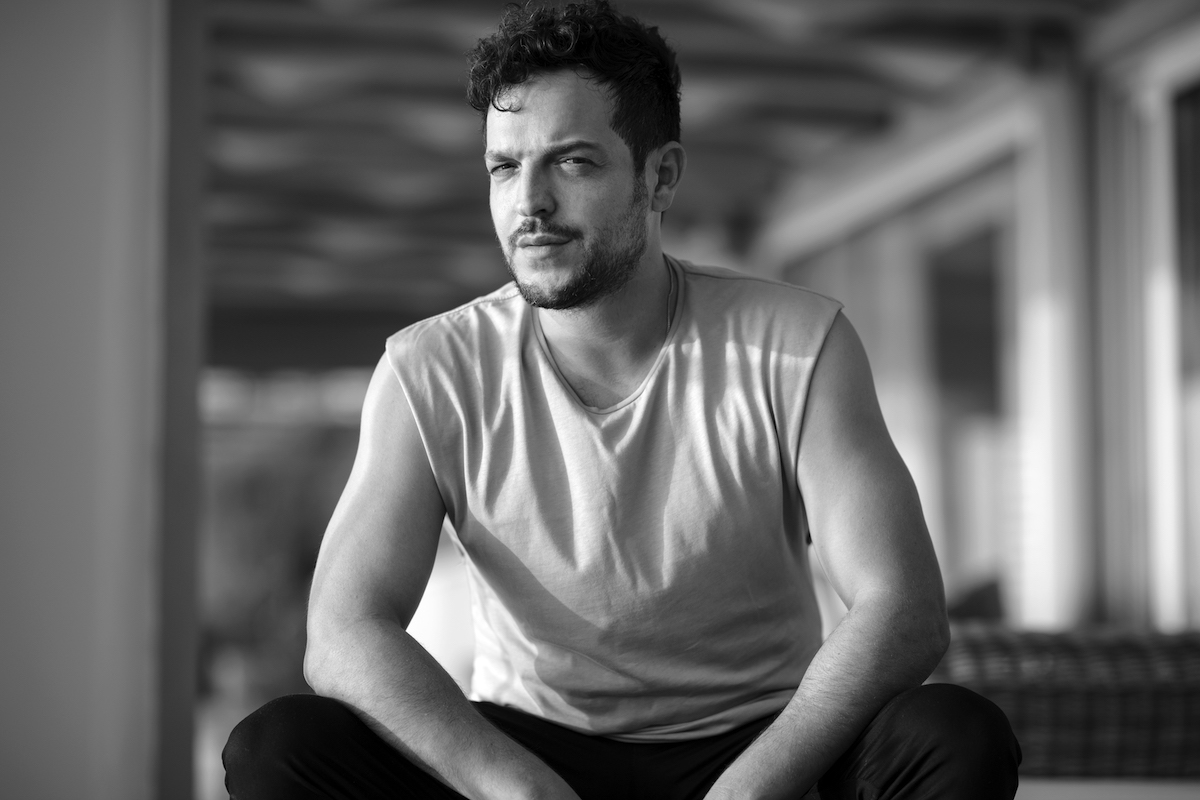 Chaim is an Israeli musician, whose organic and forward-thinking music rouses listeners around the globe. His productions have featured on some of the industry’s most notable labels, like B-Pitch Control, Rumors, Visionquest, Cocoon, and also on his own label, Blue Shadow.

With a knack for turning out club hits, Chaim continually finds himself at the forefront of a booming electronic music culture.

Known for gracing the DJ booths of acclaimed venues, Chaim delivers memorable sets with a tapestry of organic and analogue sounds, taking the dance floor on a deep melodic journey.

Whether it be through his productions or DJ performances, Chaim truly is an artist bound by no genre, creating and playing music that is truly universal.

In my house it was a mixture between Moroccan, and Andalucian music, as well as bands like The Beatles, The Shadows, and Paul Anka.

The first time I heard ‘Enjoy The Silence’ by Depeche Mode I knew where my life was going to go. I didn’t know how it was going to be but I knew that electronic music will be huge part of my life.

The first that I remember that actually changed my life forever was Danny Teneglia at Pacha Tel Aviv. It was the summer of ’99, and I was sneaking in. I was only 18, and I just knew it was it was an unbelievable night. It was during the time underground music was exploding but all the DJs played this progressive trance in a very fast BPM. It was beyond magical, it was a dream. The sound FX, ice machines, and the spaciness of the sounds are tattooed in my heart forever. On that night, I knew I wanted to be a DJ.

Everything in life is inspiring for me. The good and the bad, the magical and the unpredictable. One album cannot inspire you forever. Inspiration is something that changes with time. I can tell that as a guy with half Moroccan roots, that besides the main new wave bands from the 80’s and rock music in the recent years, I was inspired by Moroccan music a lot. It’s nice to have collaborations with authentic ethnic artists but at the moment I’m starting to get into my to my old synth disco vibe..

I didn’t buy. I got it from a friend and I really recommend the new Moscoman album. It’s fucking great in general, and for our time. I think it’s a true classic with amazing songs. Go buy it… Hahah.

I consider myself as a simple musician that loves hardware but no in an overt way. I got the Juno 60, and under it there’s a Moog also. Then a MFB drum machine Juno 106, and next to it Machine studio, and many tiny little surprises :)

I have a label called ‘Blue Shadow’ together with Jenia Tarsol. I have few releases coming up but lately I was focusing on re-editing some classics tracks from the 80 that I’m planing to to share soon. Then, I have an up coming solo album that I’m cooking slowly.

Unfortunately, I don’t have any upcoming gigs due to the horrible situation we have in our world at the moment. But, I’m definitely praying everyday for better days of dancing, smiling, and sharing love around the world.

This mix is made entirely from original/old remixes I did in the past that many people don’t know are mine. Some of the tracks are over 12 years old, but it really represents me as an artist, because the mix is eclectic, which is exactly the way I’m aiming with my sets, and my productions. 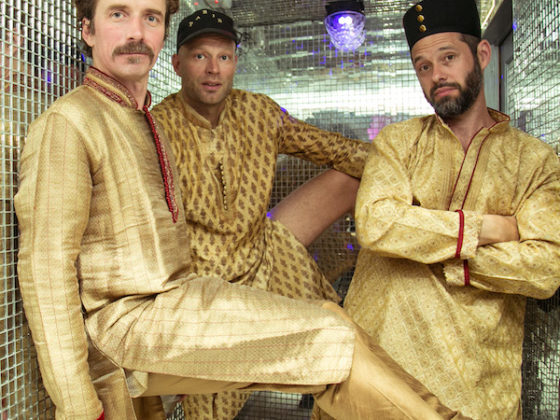