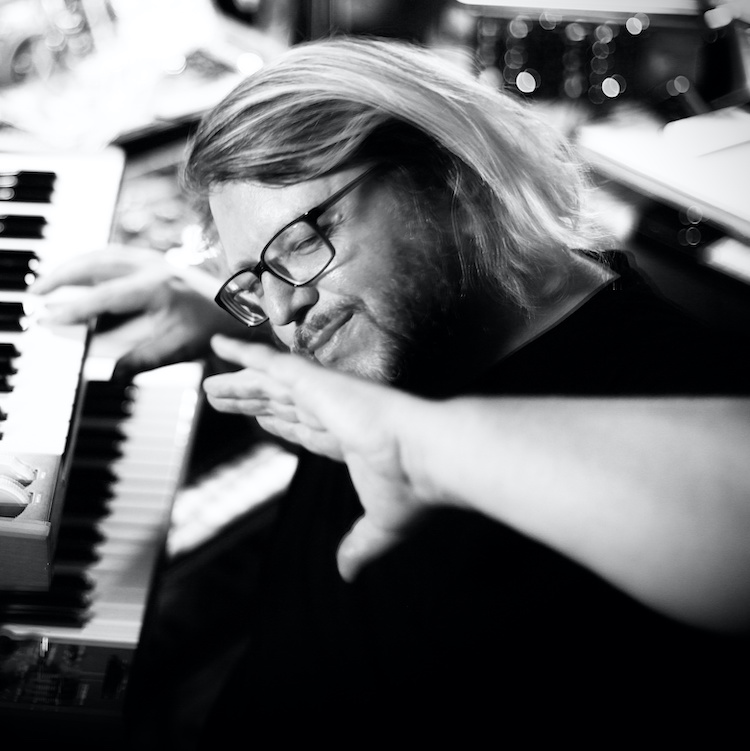 Robert Babicz continuously pushes the boundaries of electronic music as an artist, consultant, teacher, and engineer. Among Robert’s more than 1000 releases, are seven albums and a flood of tracks for labels that include Bedrock, INTEC, Systematic, Audiomatique, and Treibstoff to name but a few.

In recent years, he has focused increasingly on his own imprint, Babiczstyle, which epitomises his sound, emotions and ethos.

Robert’s exceptional sound-design, mastering and studio skills have prompted companies like Native Instruments and Apple to request his help on sound-design projects. He also teaches workshops on production and music philosophy, and is one of the electronic music world’s most in-demand mastering artists.

Fellow artistes from across the dance music spectrum trust Robert to perfect the technical aspects of their records while rendering the emotions and intention even clearer.

When I was a small boy, I had portable radio that I loved a lot. I was listening to music most of the time, even at night when I shouldve been asleep. I was very curious, and was always searching for new music. Then one night, I randomly came to a radio show where they were playing experimental electronic music, stuff like karl-heinz-stockhausen “momente” and when I heard this sounds I got totally afraid, because I was sure that I caught a transmission from space, were aliens were talking.

I think music from Jean-Michel Jarre and Tangerine Dream got me into electronic music as a child, then later when I was 15, I heard acid house music, which really got me addicted. Especially phuture Acid tracks was so radical that I was crying when I heard it the first time. I loved the sound of the TB303.

I started going out in 1990, it was the beginning of techno in Germany. A time were you heard new sounds every weekend, I could feel this is the music for the future, and I started making this strange music as well.

I got a lot of inspiration from people like Brain Eno, Trevor Horn, Jean-Michel Jarre, AFX, Karl-Heinz Stockhausen. These days nature is my inspiration.

I work in a big studio that I built for 30 years, and I still record all music on a real tape machine, working a lot with analogue, but as well with super cool virtual tools these days. There is no real favourite because I try to focus on the emotion of the music, and the tools are just little helper to be able to reach my ideas.

The next big release is my album for Systematic recordings, called UTOPIA. I worked on this for 3 years, so many things happened in my life, a rollercoaster of emotions. All of that is in this album. Besides that, I work on my own label’s called Babiczstyle and Dirtcuts. Especially Dirtcuts, which is made for music that is mainly handmade with analogue stuff and mistakes and happy accidents are welcome. It’s the opposite to the Babiczstyle label where I love to make things shine.

Oh oh oh oh… I am not the biggest fan of the year 2020, because I have to stay home. But, if the world is coming back to meet on the dancefloors, I will be there all around the planet.

This mix is all Babicz inside, a one hour epic fantasy story made of sounds. I really hope that you will love it as much as I do. I was dancing around the room when I recorded it with closed eyes, and dreaming of a future where we all meet and be happy.

One of my all time favourites… Karl-Heinz Stockhausen – Kontakte