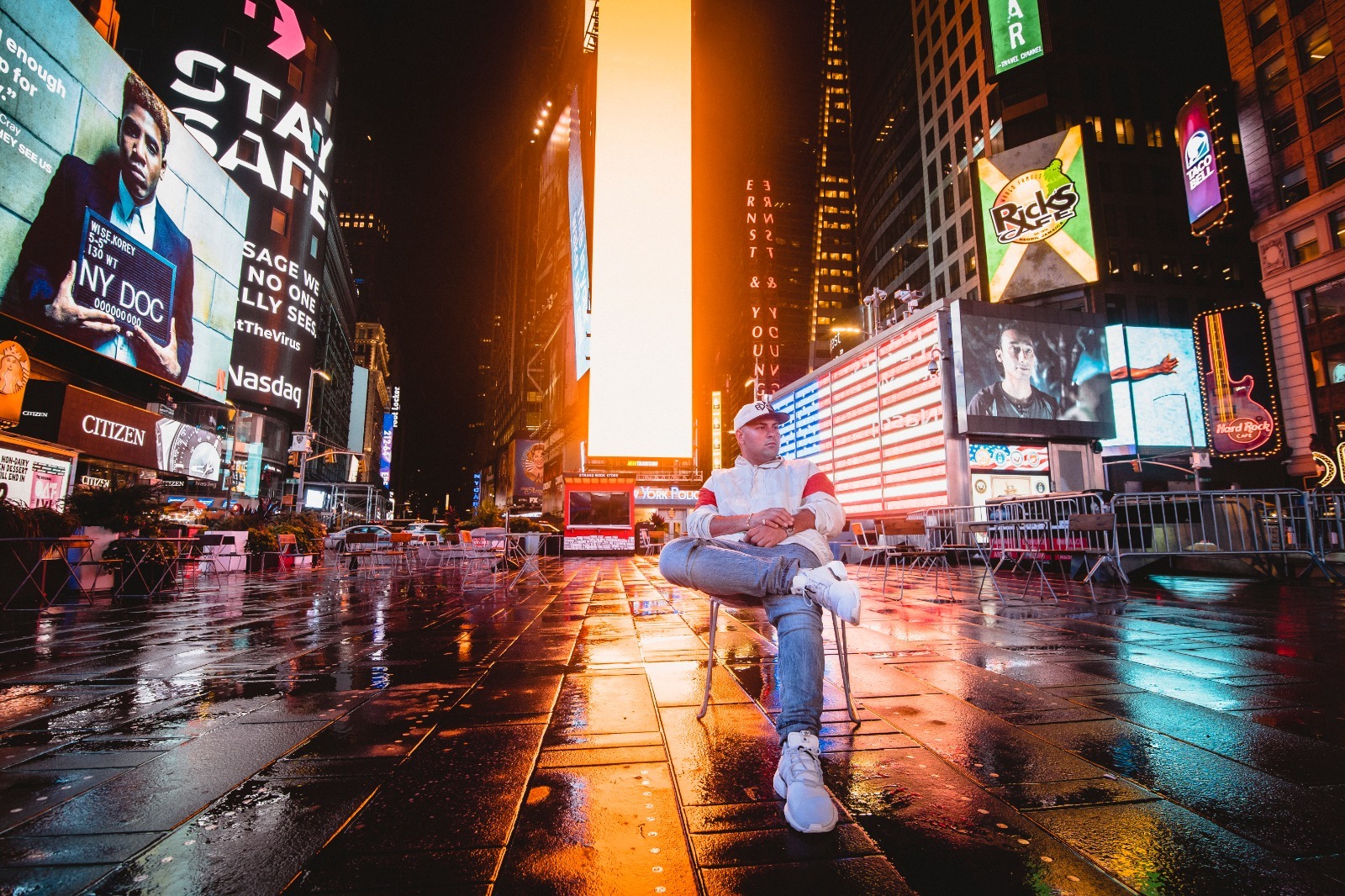 Growing up in and around the colourful club culture of New York City and influenced by the sounds around him, Avision now finds himself helping to usher in a new wave of techno for the New York scene.

Over the last couple of years, he’s had releases on a range of influential labels like Ellum, Drumcode, Hardgroove, and Intec. Support for his productions have been coming in strong from tastemakers such as Adam Beyer, Maceo Plex, Nicole Moudaber, Chris Liebing, Laurent Garnier, Joseph Capriati, The Martinez Brothers, to name but a few.

Avision started on the turntables at the young age of 12, and his preference for a more mature sound lead to his first residency by the time he was 15. Touring highlights include gigs at The Brooklyn Mirage and Time Warp in NYC, Fabrik Madrid, Pacha Barcelona, Stereo Montreal, and Space Miami, as well as festivals like Elrow, BPM, and Dockyards in Amsterdam.

Avision’s legacy is growing through clubland like a supernova exploding in the farthest reaches of our galaxy… And, he’s only just getting started.

Avision – Taking Over Me [Knee Deep In Sound]

I listened to a lot of Soul, Disco, Funk, R&B and Rock and House. My Dad is a musician (I grew up in the 90’s), and he used to play CC Peniston, Robin S, and lots of other house & disco tracks everyday in our house. He had a studio in our basement and my earliest memories of music are going down there and learning to play the drums. I would jam to Chicago, Elton John, Earth Wind & Fire & lots more. The first track I ever learned how to play was ‘Crocodile Rock’… LOL.

There wasn’t a specific track that got me into electronic music, but what I mentioned before about the type of music playing in our house growing up really led me into it. Those 90’s house classics stuck with me.

My first time seeing a DJ in a club was Victor Calderone @ District 36 in NYC. I was 17 years old and I got snuck into the club through the elevator and straight into the DJ booth. From there it was history after I got a taste of real NY nightlife.

I hate this question because there’s so many.. LOL. Quincy Jones, David Foster, Stevie Wonder, Michael Jackson, Audioslave and Allen Stone are some of them. Most of them I grew up on so I don’t remember the first time I heard them. I do remember buying Audioslave’s album, I was 9 years old. I fell in love with the group, they had a balance of everything. I’m also inspired by fashion, design & art, but more than anything, it’s other music that does it for me.

The last full album that I bought was Allen Stone’s ‘Building Balance’. I’m a huge fan of his, so I had been waiting for it to come out.

My DJ setup is the new Pioneer V10 mixer with CDJ 3000’s. My studio setup is Logic Pro, ADAM monitors, UAD Apollo Twin soundcard, as many plugins as you can think of, and whole bunch of outboard gear too. My favorite hardware at the moment is my Korg Minilogue, Korg EX8000 and Yamaha DX7. For plug-ins, I love Native Instruments’ Komplete, Roland Cloud, and the Arturia bundle too.

I have a collboration EP w/ Yousef & Alan Fitzpatrick coming out in December on Circus. In January, an EP on Ben Sims’ Hardgroove label. A follow up release on Ellum, an EP on Truncate’s label WRKTRX, and lots more all coming up in 2021.

I used CDJ’s and it’s recorded live. I prepared my music a few nights prior to recording as I would for any show, or mix. All of these tracks stood out to me, and that’s why I selected them for you guys. I also selected a few of my new ones that will be coming in 2021 as well, so I hope you enjoy :)

Step Brothers. This my favourite movie