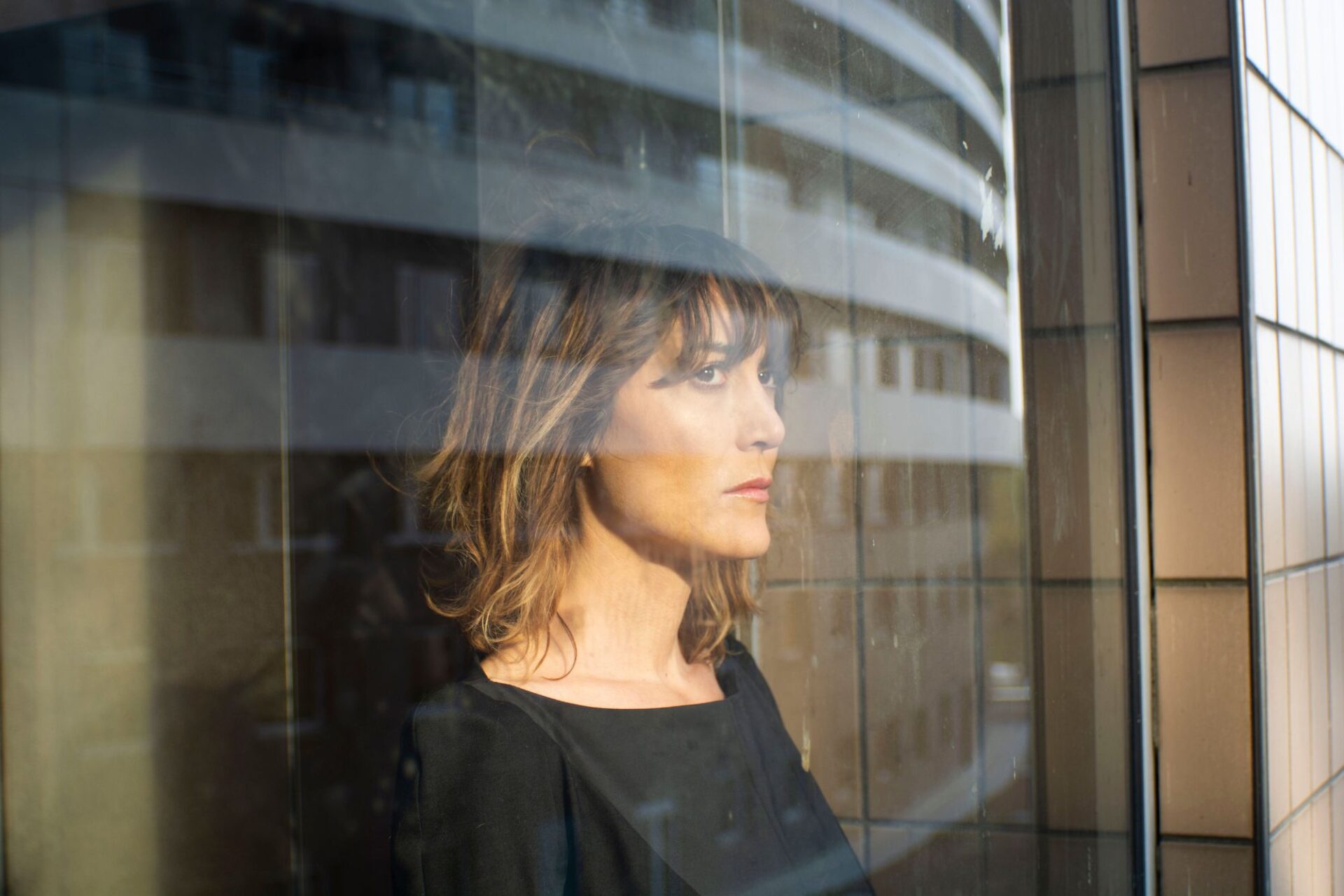 Francesca Lombardo has cultivated a sound of her own, one that represents her multi-disciplinary musical background, which transcends the dance floor via an emotional narrative of dreamy soundscapes, stirring melodies and hypnotic rhythms.

Francesca has also built up a formidable back-catalogue of music on esteemed labels: Crosstown Rebels, Mobilee, Poker Flat, Bedrock, and on her own Echoe and Echolette imprints amongst others.

My father was a great singer, he used to love Italian folk music, while my mum was more into pop. I didn’t particularly get my taste in music from them but rather from my uncle who used to play me electronic and psychedelic rock music on our trips to Germany by car. Kraftwerk, Depeche Mode, Pink Floyd, No Strange, and Acid Group were among some of the artists I was listening to as a child.

It was when I heard Kraftwerk’s Autobahn album for the first time, I remember thinking it sounded like music from robots. I was maybe 6, and that was my very first experience listening to electronic music. After that I was always in love with synths sounds.

My very first experience listening to a DJ in a club as I recall was in Mazoom club in Sirmione (BS) in Italy. However it might have been in Club Imperiale in Tirrenia, Italy around 1996. I was dancing to Francesco Zappala’ while Franchino was mc-ing. It was a very trippy experience, it was like I just entered a tunnel for the night and couldn’t find my way out.

I have a really long list of musicians and artists or acts that inspire me everyday, I would need a month to write about all of them. I love to listen to so many styles of music and I love to get lost with all of them. I can name a few: Max Richter; the first time I heard him was actually on the plane to Hong Kong. The album I was listening to is ‘Vivaldi Recomposed’. Not only did I think it was a gamble to recompose something so important and that is part of such a big cultural cluster, but how on Earth would someone do it so well and excuse me if I may say, it’s even better than the original. I soon realised he was a genius in my eyes and his version showed more movement and was more modern. I do believe he is one of the best contemporary and modern classical musicians, I love the fact that he experiments with electronics too.

Another Artist that inspired me is Julianna Barwick, you can hear her inspiration in my track ‘Life of Leaf’. She sings and loops her own voice as well as using electronic sounds. ‘Nepenthe’ is my favourite album from her. I found it just by digging music and then I discovered her.

The last album that I downloaded was actually ‘Hidden Paradise’ by Demuja. A mix between soul, funk, hip hop, house, techno!!! I was amazed by the no boundary approach, each track is so good and takes you on a real good vibes journey. I highly recommend it. I have been doing a lot of digging on my own during these last months, also to get the best music for my radio show ‘Echoeteca’ at OpenLab FM.

My current set up in the studio is a laptop, soundcard, mixer and pretty much a lot of synths, drum machines and outboards. I use mainly Logic and Ableton as my DAWs and some virtual pIugins as fx, but I don’t use any plugins as sound modules. My favourite synths are SH101, Minimoog, Prophet 6 and some Nyborg Solutions. I DJ on Technics only at home, and I use CDJ’s mainly when I travel, with the exemption of easy travel gigs where I bring vinyl sometimes.

My next release is on Echoe Records, my own label. ‘Horizone’ EP is a 3 tracker with a minimal and edgy sound and it’s coming out next week followed by ‘In Retrospect’ a compilation I did for 10 years of the label, ‘Echolette’, which features some releases from both labels over the past 10 years. I also have some collaborations coming up next year with Purple Disco Machine, Uner, Anthony Middleton from Audiofly and SIS.

I have a monthly show on OpenLab FM every second Tuesday of the month where I present my show ‘Echoteca’. Upcoming gigs are Zamna Festival in Tulum on January 8th, and some others which I am not allowed to mention yet. Hopefully these will remain and not get cancelled, but I am pretty positive about next year.

My podcast was made on my laptop in my studio with a very loud playback level. I really enjoyed making it, I was trying to imagine being in a club. There is some really nice new music I have included such as BAR Musica’s new release by MDC ‘Warm Up’ which opens up the mix and a lovely remix of Moby’s ‘Refuge’ by Mind Against. I have also included Mathias Kaden’s new ‘Demence’ track from his latest EP and my own track ‘Horizone’ from my upcoming EP to close the mix.