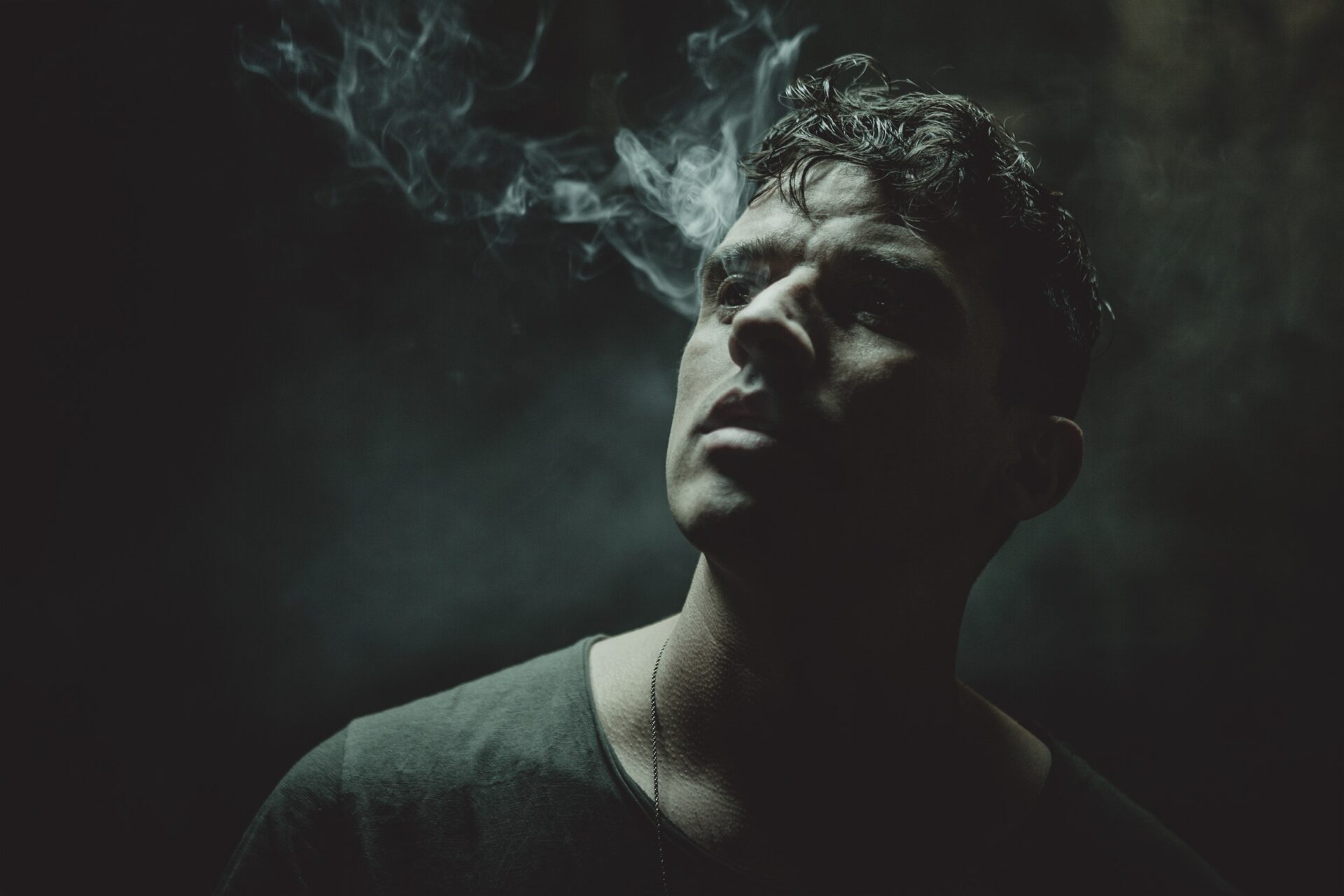 Serge Devant has a stand-out reputation that has blazed from Ibiza and across the globe. From regular appearances for Circoloco at DC-10 to his music turning the heads of Damian Lazarus and Jamie Jones, his talent is relentless.

Serge captivates the very best in the industry with releases on Crosstown Rebels, Circus Recordings and Knee Deep in Sound as well as the likes of Archie Hamilton, Reboot, Art Department, and Alan Fitzpatrick, remixing his productions.

He has also toured with some of the best event brands in the industry including Music On, Circoloco, Black Coffee, Paradise, Day Zero, and Get Lost.

My parents mostly listened to classical music, I was dragged around different plays, operas and orchestras as a kid, and there were few LPs like Abba and Boney M. that got through the iron curtain of Soviet Union and were being played around as well, but most influence came from my brother, who introduced me to Queen, The Beatles, Depeche Mode, Jean Michele Jarre at around 7-8 years old . I listened to all styles of music through my teens until I moved to the United States and went to clubs in Manhattan where I found house music. It was something new, fresh, something I had never heard before in that form and on the sound system it was played on. I was blown away, intrigued and curious, I wanted to know more . And that’s how it all started.

I came to America around 1994 and then found myself in Twilo, Sound Factory, Tunnel a year later, and immediately I knew this was something I wanted to be a part of. Initially I just wanted to find records that were being played in those clubs for personal pleasure, so I spent countless days in the record store sorting through thousands of records. Later when my collection was fairly solid, I started playing a bit and was invited to play at the Tunnel and other parties in the city.

It was the DJs at Twilo and Sound Factory that changed the course of my life. If it wasn’t for those clubs, I wouldn’t be sitting here right now giving this interview.

At the moment I love pretty much everything by Traumer, an amazing producer. As far as inspiration elsewhere, it normally comes unexpectedly, I could be in the club and hear a tune I really like, or I could hear an old 80’s track on the radio or else where and that would give me some ideas as well .. Inspiration sometimes comes from the most unexpected places.

My setup is quite simple , I have digitakt and mfb tanzbar for percussion, Roland 303 and sh 01 a, moog minotaur for bass, Oberheim matrix 1000 for synth lines and that’s one of my favorite ones.

Well I just released an EP on Crosstown/ Rebellion and to be honest just waiting for this covid virus to finally die out so our dance floors can open and we can play once again. So I’ve just been kind of holding out on releasing anything until that happens. Let’s hope it’s soon.

Everything is kind of hold so waiting for updates and to see where we are going next… I guess follow my social media for more updates.

This is a studio mix that I created especially for Balance. I had fun putting the tracks together it’s definitely more dance floor oriented. I’m sure everyone missed the feeling of being at the rave till the morning.

Game of Thrones I guess, it’s a hard one, There’s quite a few.