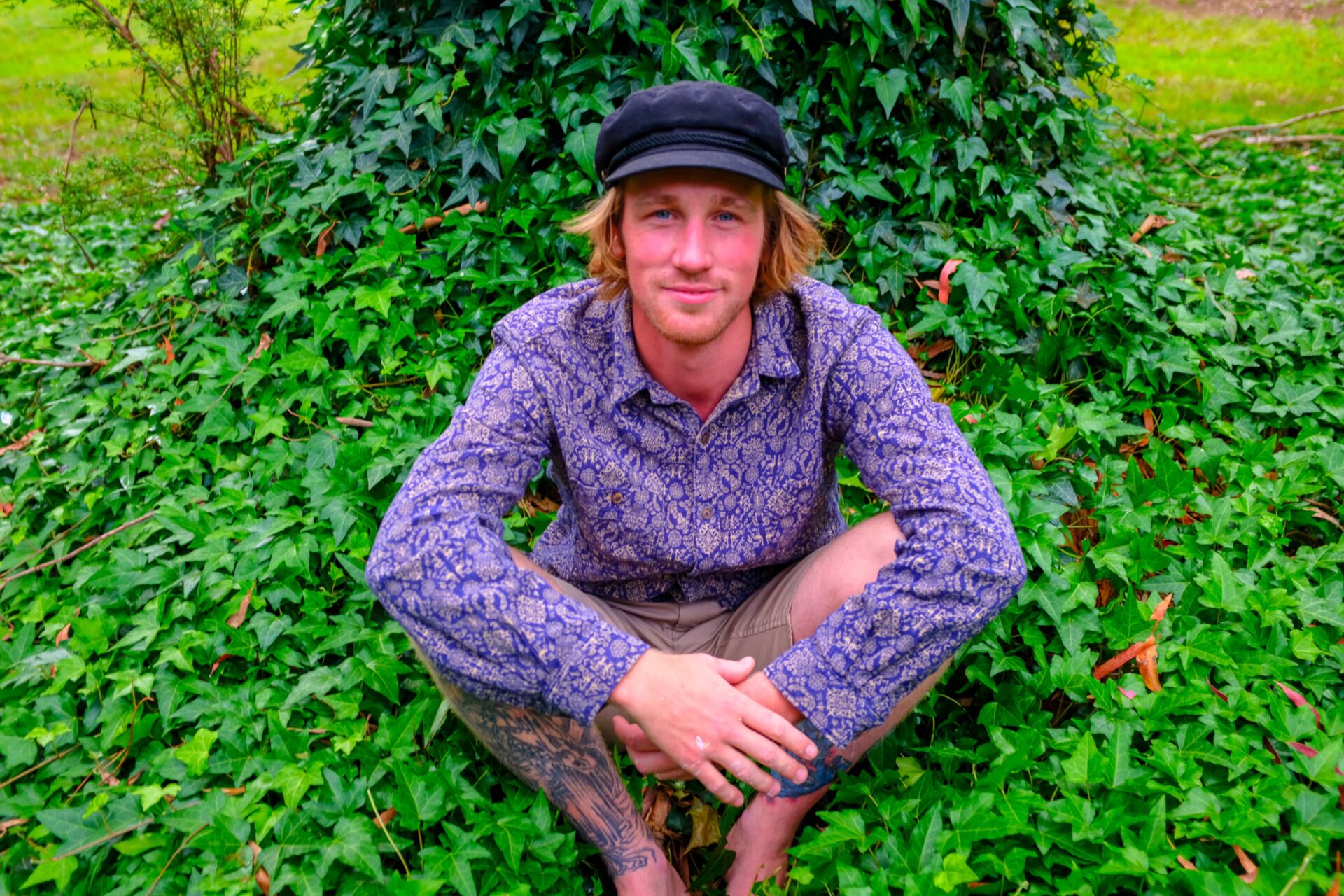 Karl Pilbrow’s passion and appreciation for music has been a lifelong affair. Originally coming from New Zealand, he moved to Melbourne in early 2012.

In the years following Karl began to experience the outdoor festival culture the city is renowned for, he could not help but fall in love with electronic music. This new-found affection took him to all parts of the globe, intent on learning more about the outdoor music culture, the communities involved, and most importantly… the music.

Fast forward to today and you’ll find one of the best exponents of Progressive House in Melbourne. Atmospheric, melodic, uplifting and groovy, Karl is dedicated to refining a sound that is true to himself and the music that inspires him.

My earliest music memories were from my mum and dad who loved the classics, The Eagles, Elton John, and Rod Stewart were all on high rotation. In my earlier teens I started listening to bands like Pink Floyd, and the Doors.

When I started coming into my early teens I was exposed to acts like Shapeshifter, The Prodigy, and The Chemical Brothers. These acts were big influences for me especially living in a country where drum and bass was at the forefront.

I think I was 18 and it was a Drum and Bass act called The Upbeats at an old club in Wellington called Sandwiches.

At the moment it would be artists like Guy J, Navar, Kasper Koman, and Alex Orion. Honestly there are so many amazing artists to draw inspiration from at the moment, I feel spoilt for choice.

Luka Sambe – The Fundamental Transience of Everything

I am currently running Abelton 10 with the Push 2 controller and the Native Instruments S49 keyboard . I like to use a few VST from Arturia , sound toys etc. In terms of a DJ setup, I prefer to play off 2 or 3 CDJs, and the Allan & heath Xone 96.

I have two new releases coming out in the next few months with Kasey Taylor, which will be coming out on Vapour Records.

My next gig will be at “One More Tune” at The Yorkshire Hotel on February 13th. You can also check out my Soundcloud.

I put a lot of thought into this mix. I wanted to showcase the music I love in a way that will move the listener, both physically and emotionally. It was really important to me to also support as many of my talented friends as possible, it’s pretty dope when your friends are making epic music.