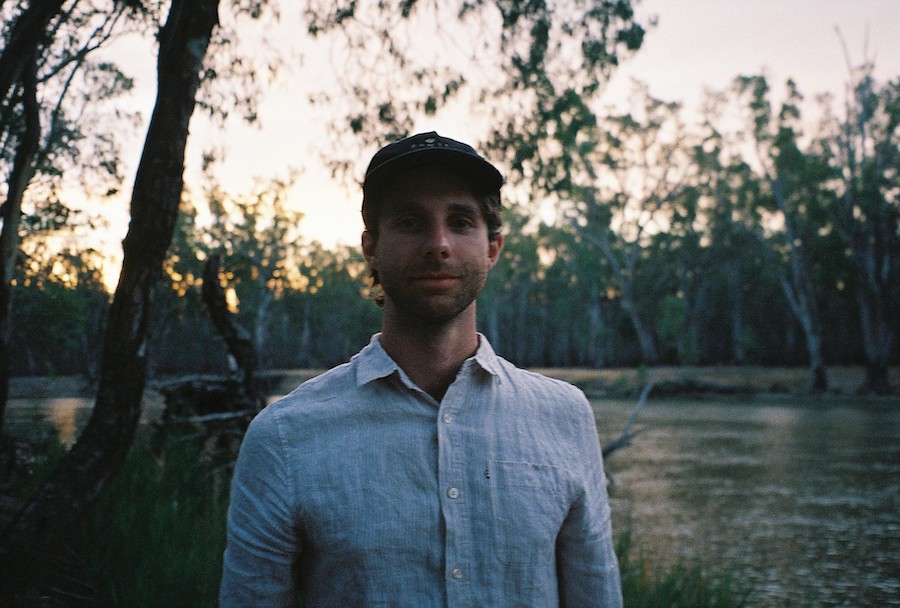 Eric Lune is a Melbourne based producer with a passion for emotive dance music.

In the short space of a few years, he amassed an impressive string of releases on prestigious labels such as Guy Mantzur’s Plattenbank, Sound Avenue, and Proton. Eric’s ability to write hit tracks is showcased in ‘Benji’ which exploded him on the scene in 2018. But it was 2019’s ‘Embers’ that took him to new heights, being touted as one of the biggest progressive house tracks of that year. With constant plays from industry elites such as Hernan Cattaneo, Nick Warren, Eelke Kleijn & more, there’s no doubt Eric has cemented his place in a new emerging era of progressive house producers & DJs.

We’ve got a running gag in our family that we only seemed to have 3 albums on heavy rotation growing up – UB40’s Greatest Hits Vol. 2, Eric Clapton Unplugged and The Very Best of Sting… ha! But I think my real music education started in my early teens learning to play guitar in a band with some of my best mates. We were (and still are) a bunch of music nerds listening to anything and everything we could get our hands on at the time. Anything from Led Zeppelin to The Smiths to Nas, really.

Although I was sort of doing the whole angsty rocker thing for a while, it wasn’t until I heard Burial’s Untrue that really opened my eyes to electronic music. Not long after that I was given Henry Saiz’s Balance 019 and everything changed (Thanks Steve!). There was something about the emotive atmospheres and melodies that I found akin to a lot of the post-rock bands I was into at the time. I’ve loved and listened to all different types of electronic music genres ever since listening to that album nearly 10 years ago, so it definitely was one of the real building blocks to the producer & DJ I am today (big honour to do this mix that’s for sure!).

Drum ‘n’ Bass legend Goldie was one of my earlier memories, but I also remember seeing Sven Vath, Dubfire and Oliver Huntermann around that time. I think what hooked me the most about those kinds of gigs was being surrounded by a crowd of people who are genuinely there for the music. It really makes a difference and is one of the things I love about the underground.

There’s no doubt the likes of Guy J, Kasper Koman, Alex O’Rion, GMJ & Matter are all acts within the scene that consistently bring in fresh ideas and sounds. These are the kinds of people I look up to which in turn, pushes me to have my own individual sound. There’s plenty of other electronic producers that always inspire such as DJ Koze, Nicolas Jaar, Gidge & Max Cooper to name a few.

Outside of the electronic realm I’m forever inspired by the likes of Sigur Ros, Explosions in the Sky, James Blake, Radiohead, Prince, Marvin Gaye & too many others to mention.

Grabbed Nick Cave’s ‘Ghosteen’ on vinyl. An absolutely heartbreaking but beautiful album from one of the greats.

My production setup is pretty simple, with my only hardware synth being a DSI Prophet Rev 2 that I absolutely love. For VST’s you’ll always find u-he & soundtoys products in my ableton sessions. I know all their products like the back of my hand and they’re always those tools that can give you inspiration when you least expect it. Other than that, my trusty ‘88 Fender Strat is always by my side to help me in the jamming/songwriting phase. I record a lot with it too. For now, my DJ setup is through Ableton with an apc40 mkii so I can easily run loops live, but I’m looking to move onto decks soon.

Very excited to be featuring back on Sound Avenue again for both an EP and on remix duties as well as an EP on EDGE (w/ Juan Sapia) featuring a remix from two very talented individuals. You’ll also see me back on Juicebox Music doing a remix which I’m really excited about. Other than that, working away on plenty of originals and collaborations!

Few gigs so far booked in but nothing announced yet! One up in Brisbane and two here in Melbourne thus far.

I thought really long and hard about how I wanted to go about this. I tried my best to bring together a wide spectrum of sounds that encapsulates what I’m all about, which I hope did an OK job at.

It was put together using Ableton and I ended up adding some of my own loops to give it a little bit extra flair.

The Office (UK) / The Sopranos / Cowboy Bebop. Too hard to choose just one. 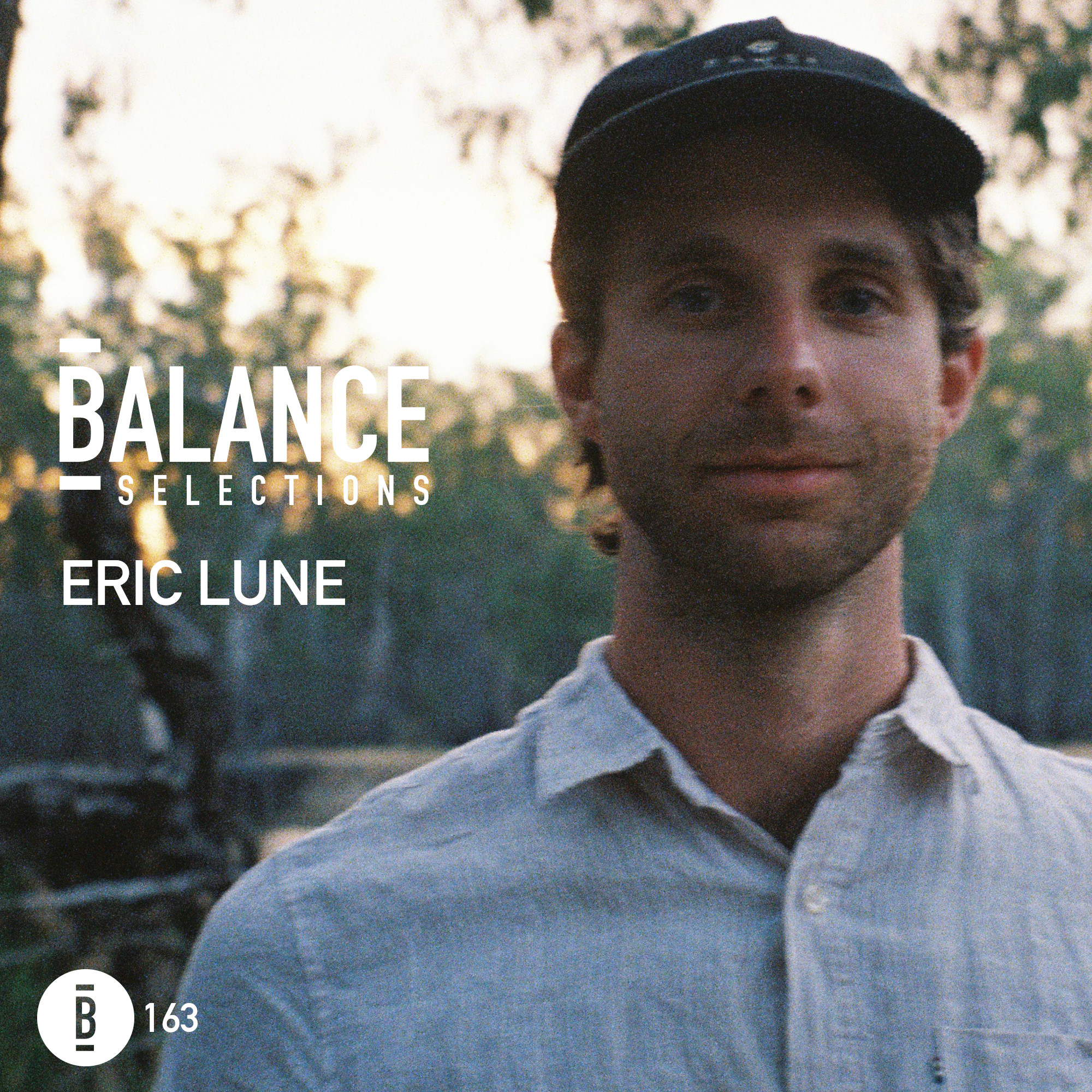