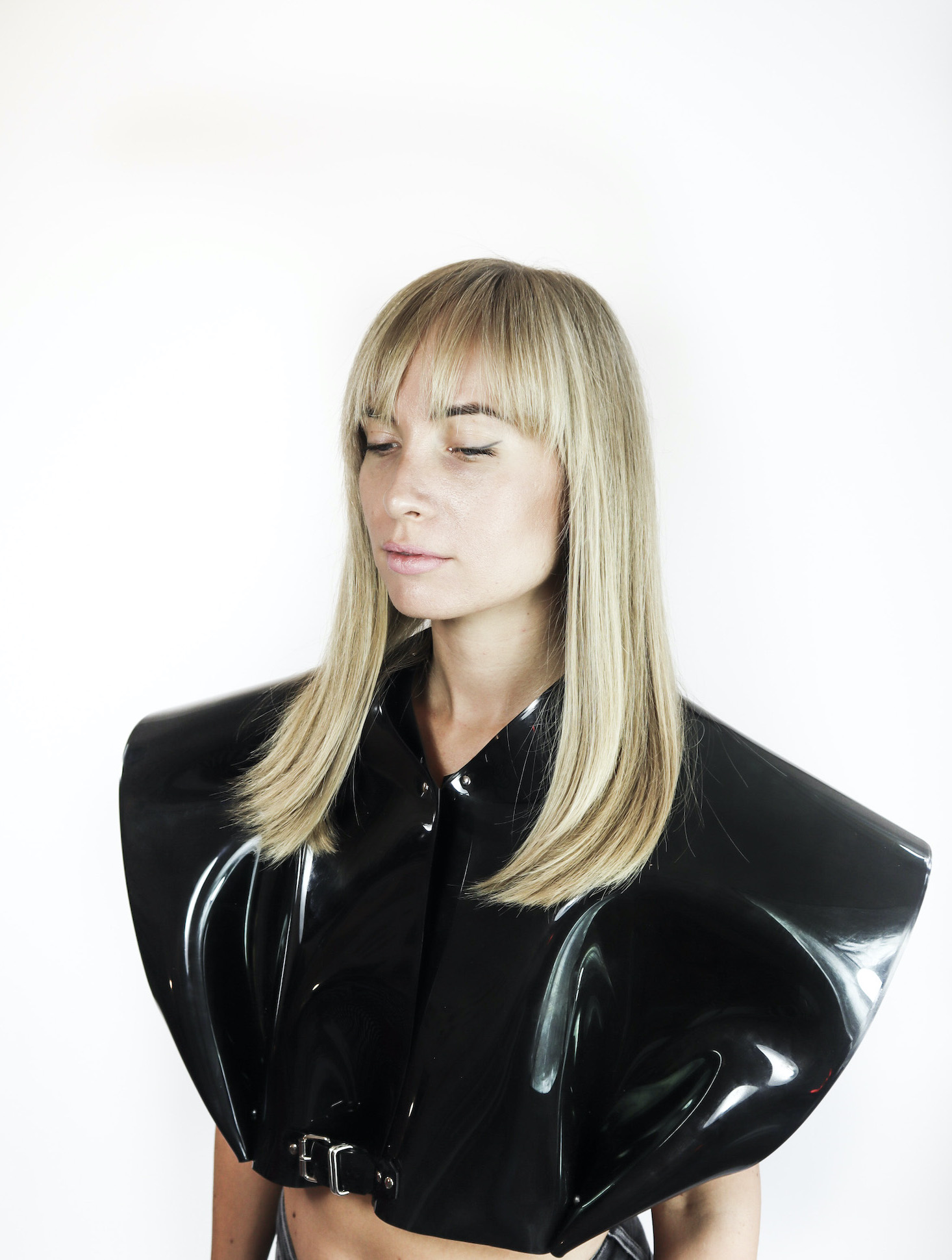 Yulia Niko’s minimal techno sound has pricked up the ears of the most influential artists in electronic music.

Recognised by Jamie Jones, Lee Foss, Damian Lazarus, Dennis Ferrer and many others, the Russian-born DJ and producer has hit the ground running attaining signings with a plethora of highly respected labels.

Alongside a residency with Watergate in Berlin, Yulia has secured bookings in the most significant cities in electronic music such as Amsterdam, Barcelona, Ibiza, Moscow and Mykonos as well as frequently touring South America by high demand.

Yulia’s unique creativity in any endeavour she sets out will always lead the way in her promising career.

My parents weren’t into music although my grandmother Nina was a great singer. But I always had complete freedom to do anything I wanted in terms of activities. I was really interested in dancing at an early age and had my first performance on stage in front of a full crowd at six years old. When I went to my first dance class, the teacher would knock her house keys on the wall to create a beat and I had to repeat it back in dance. The beat took me over and never let me go.

When I was 11 years old I walked past a DVD store and heard ‘Lazy’ by X-press 2 playing out to the streets in Russia. I asked a guy working in the shop what the song was, he said; “it’s house music” and I replied; “house what?” Then he handed me a Cafe Del Mar CD and a DVD recording from a party in Bora Bora. Since then, I’ve been completely obsessed.

Sounds scary but I was 14 at the time. My friends who were older than me took me to one of the most popular techno clubs in our region called Kakadu. I instantly fell in love with the music and was caught by groove. I found out recently that it was a local artist called DJ Sexton playing an vinyl-only set and now we are such good friends. At the time, I bought all of DJ Sexton and his partner DJ Filter’s CDs, and my techno education began.

My taste changes all the time so I tend to be inspired by a wide range of artists. Since the beginning Luciano has always been one of my favourites and more recently Ricardo Villalobos, Moodyman and Carl Craig have joined my list. When I was growing up during the 90s in a little town in Russia, the only music you would hear was Russian or commercial music. I’ve always wished I could have been born in Chicago or Berlin so I could have discovered house music much earlier. If I’m looking for inspiration these days, I’ll dig through some Chicago Jazz records or visit a vinyl store in Berlin to look for 90s techno, funk or even afro house.

The last album I downloaded was Aliento by Danit on Bandcamp. It’s like uplifting, experimental and the perfect escapism from the digital world. It takes you deep into the jungle with its natural sounds. I began my a set for Crosstown Rebels with a track from the album at the end of last year.

When I first starting DJ’ing I would play vinyl-only sets as I liked the challenge and fell in love with the analog sounds, but nowadays it’s so much easier to travel with a USB especially when I was to play unreleased records. I still have nightmares about arriving at the club with CD’s without tracklists, and freaking out because I don’t know what to play.

To produce music, I use the new Ableton 11 which I’m still getting used to and Roland hooked me up with hardware so I use that too.

It’s been a confusing time with everything going on as I’m not playing my music in clubs anymore. Surprisingly, I’ve mostly felt like making techno and other times I’ve been working on song projects. My next release will be coming out on Nicole Moudaber’s Mood Records. I’m currently working on relaunching my label Tochno this summer with a very special debut release in the pipeline…

I am currently gigging in Tulum, Mexico so you can catch me there. I’m also a resident at Watergate Club in Berlin and I can’t wait to return to the lovely DJ booth there.

I’m bringing Tulum to you with this DJ mix, which I recorded at a sunset gig there. It’s got some seriously groovy tunes which actually quite a few people who came to watch me play tried to Shazam but the internet connection let them down. So, this is your chance to find out the track IDs!

I Care A lot 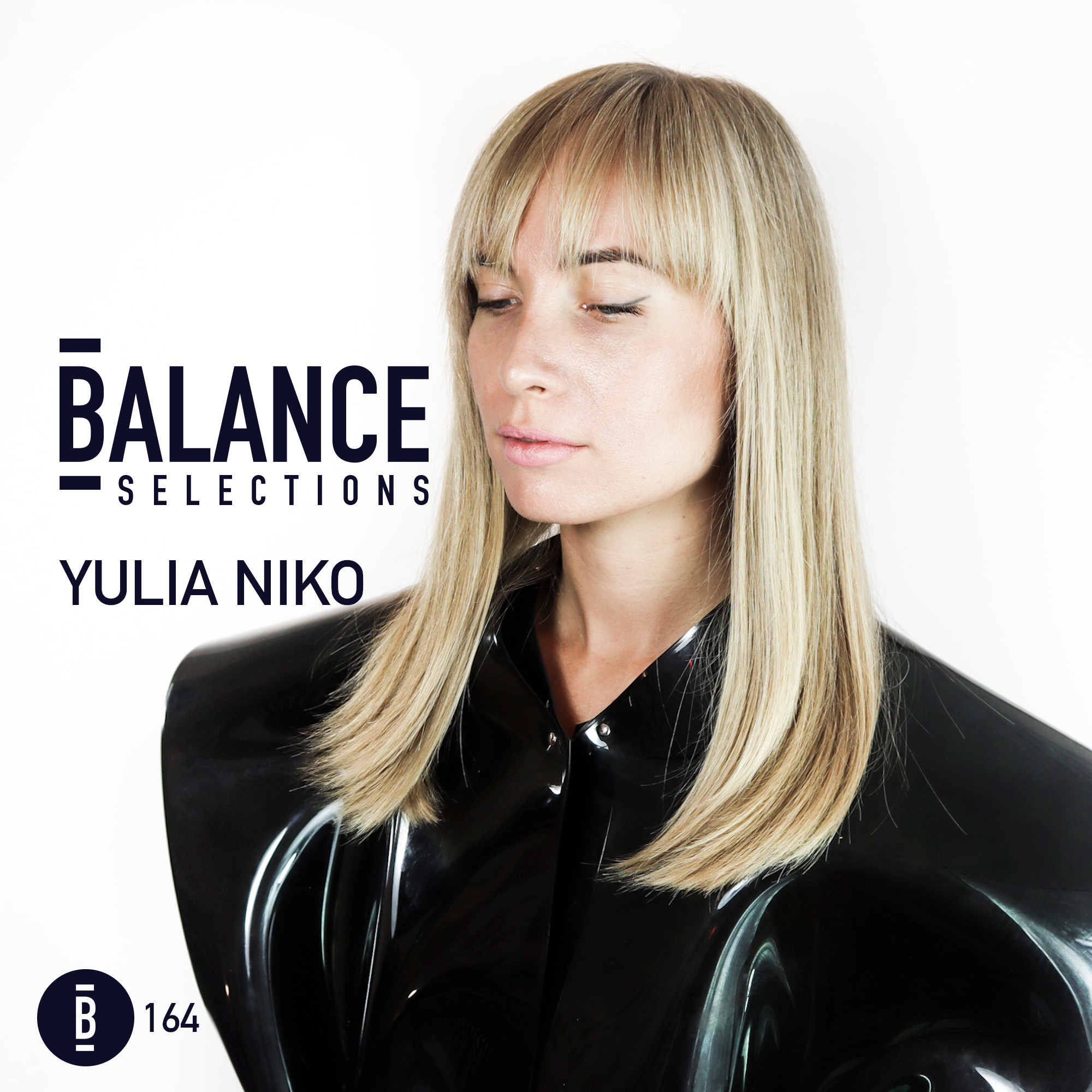