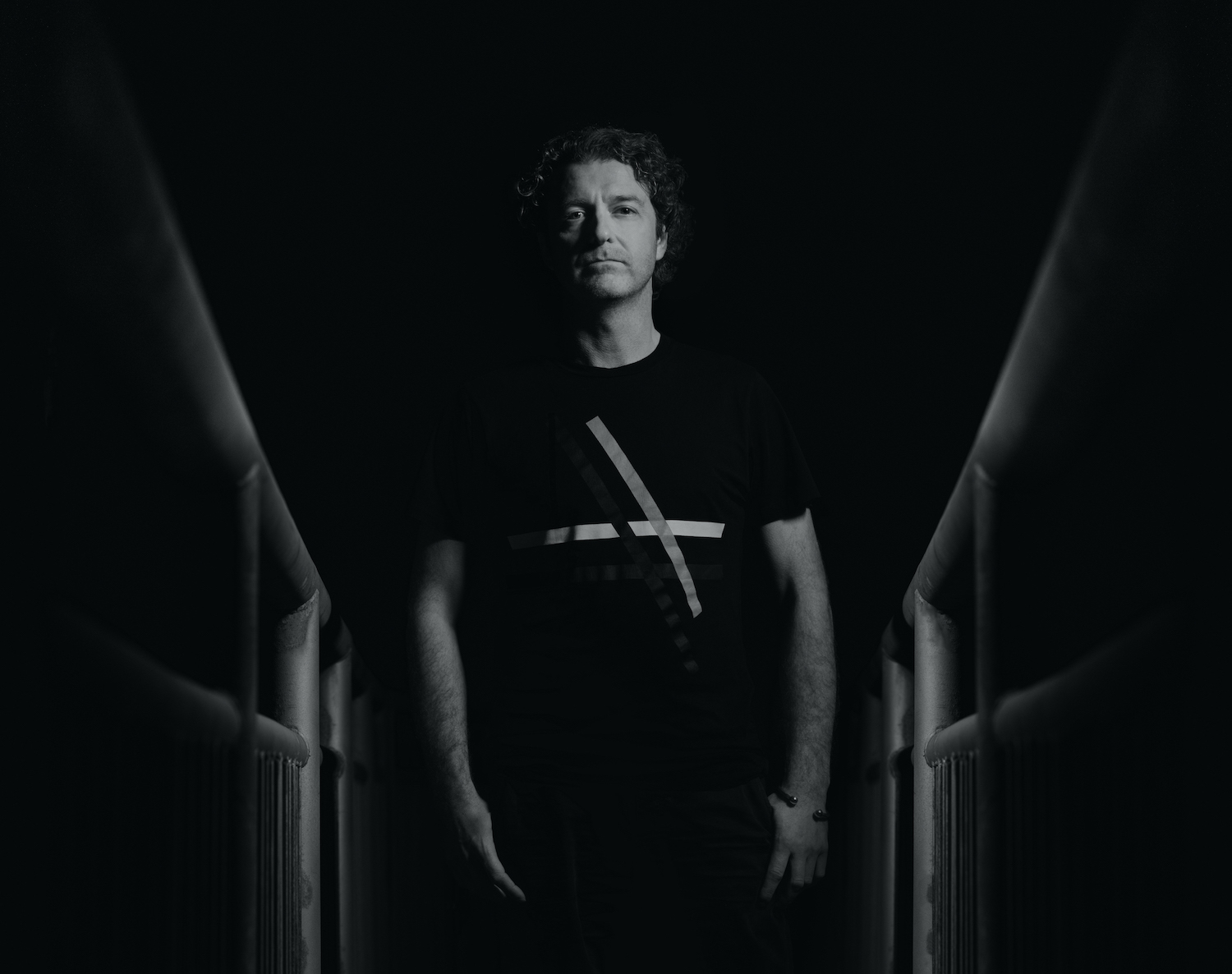 Hailing from Dublin, Ireland, Gustin is resident for The Soundgarden events series, and also co-manager and A&R for onedotsixtwo.

In 2015 he moved to Ibiza where he currently lives throughout the year, but he can regularly be found DJ’ing across Europe, the USA, and South America.

I listened to all sorts and there was a lot of music in the house when I was growing up. Everything from Bob Dylan to The Flying Pickets, and all sorts in between. When I started to form my own tastes I was big into reggae, early Manchester sounds and bands like The Cure.

A difficult one to pinpoint as looking back there were lots of moments along the way before I actually realised but I would say when it really clicked would have been listening to tapes recorded from London pirate radio stations that my friends older brother used to send back in the early 90’s.

I think the first time I went to a club to hear a specific DJ was when the legendary Andrew Weatherhall (R.I.P.) played in a venue called Abbey Theatre in Dublin in the mid 90’s. It was an epic night and really solidified my love and respect for the art of DJ’ing.

My dj set up consists of two CDJ2000 Nexus and an Allen & Heath DB4 mixer. I was a relatively late adopter from vinyl to cds and then onto USB fed CDJ’s as the I felt the hardware for the technology needed time to find its way which it eventually did when Pioneer released the CDJ1000

Given the current situation I have no definite gigs on the immediate horizon but you can catch me on the first Tuesday of the month on Proton Radio with my Synchronicity show. I’m also working on a new video streaming project here on the island that will be going live very soon and will be showcasing some of the islands most beautiful locations alongside my dj sets.

I recorded the mix on my home set up (2 x CDJ2000 Nexus and an Allen & Heath DB4) in a continuous single take but I did a lot of test runs and changed the track list and order a lot in the weeks running up to the final recording. It was actually quite a ‘difficult birth’ and I made a lot more changes to the original draft of the track list than I usually would, but I hope the finished product is an enjoyable ride for the listeners.

Get On Up (James Brown biopic) 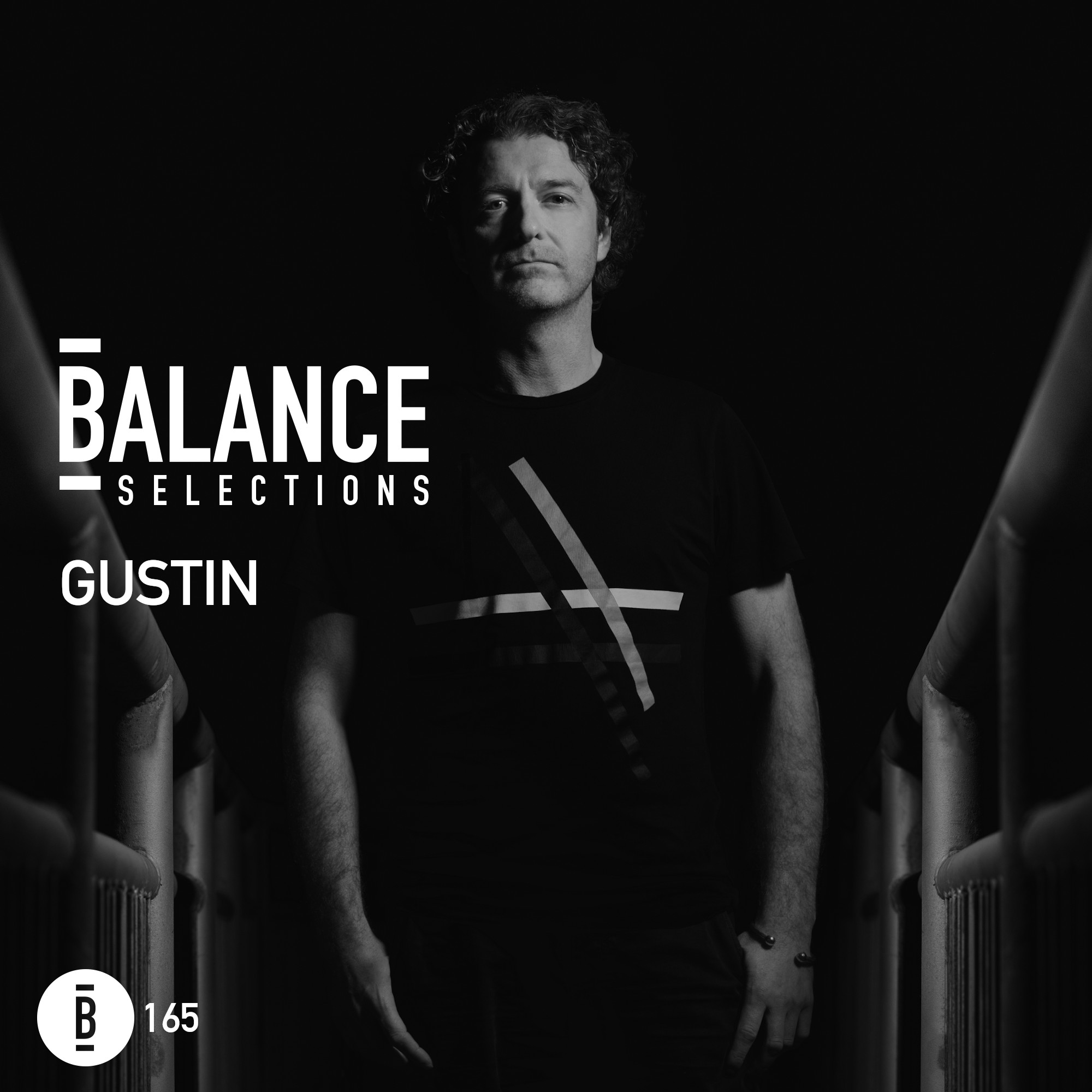