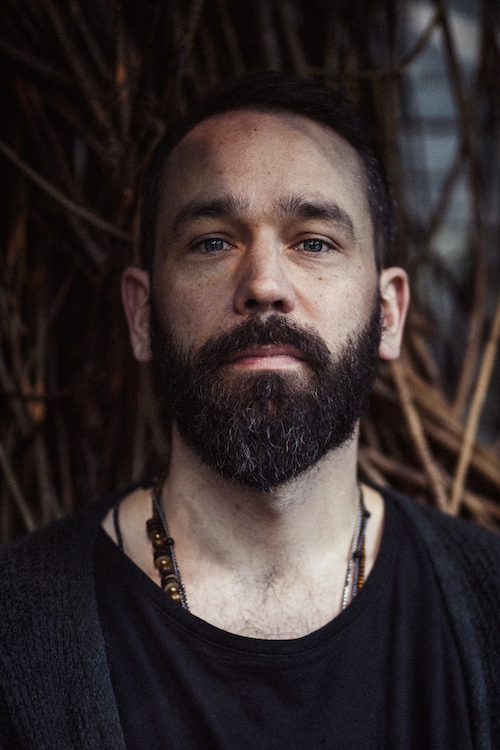 Since being named BBC Radio 1’s ‘Future Star’ a few years back by one of dance music’s most respected DJs – Pete Tong, Swedish born Jonas Rathsman has gone on to exceed all expectations with a string of first-class releases, remixes and an undoubted ability to work a dancefloor.

With his music gaining support from the likes of Solomun, Damian Lazarus, Maceo Plex, Andhim, and Joseph Capriati, amongst many others, Jonas Rathsman is set for a hugely exciting future confirming all notions that this versatile artist is most definitely here to stay.

My dad is a multi-talent when it comes to playing instruments. He plays drums, piano, guitar, accordion. So the presence of music has always been strong growing up. As I child I remember my dad used to bring me to his gigs with any of his many bands, and I absolutely loved it. My dad gave me an electric guitar for my birthday when I was 8 maybe, and the first thing my dad tought me was a Jimi Hendrix guitar solo. I remember listening to Hendrix and Santana for a couple of years and then moved on to Nirvana, Metallica, and Guns ‘n’ Roses. Miss those glory days, haha!

I can’t really say there’s one specific moment it was more a mix of several moments over a period of couple of years. It all started when a friend of mine invited me to his weekly club night in Gothenburg, he always had great international house artists playing and for me that had been promoting and playing hiphop, RnB and disco for several years I felt re-born, like I was ready for something else. During this time I started going to events focused on electronic music like Off Sonar, ADE but also amazing night clubs in Berlin like Panorama Bar. So many unforgettable experiences, making new friends and hearing some amazing music, I specifically remember a set with Maceo Plex from Panorama Bar when he was blowing up, I was hooked!

Ok, so I really don’t remember but it must’ve been sometime around year 1997, before that I don’t think I payed too much attention to who was playing tbh, as long as the music was good. I reckon it must’ve been some local talent, I remember it was all about hip-hop and scratching at that time. Thats how I got into DJ’ing.

KINK, I’ve mentioned him many times over the years but he has always inspired me, he approach music in almost a childish way. The way he invites his audience to take part in his live performances using all kinds of weird toys and gadgets is unheard of, but it works so well! He’s the king of improvisation, you can also tell by his infectious smile he really enjoy performing :)

Love this album so much, so many good tracks also collaborations with a few favourites of mine such as Frank Wideman, Axel Boman, Echonomist, and more. I guess no one have missed their Cercle show a few weeks back which was something really special.

I started a studio collective in Gothenburg a couple of years ago. I’ve built 12 acoustically treated studio rooms that I rent out to other local producers and artists. Obviously I kept the best room to myself:) It’s become a really nice blend of people which makes the days in the studio so much more fun. My studio is pretty much full of gear such as Juno 106, SH 101, Sub 37, Hydrasynth, Machinedrum, Maschine and more. I also have a DJ setup in the studio with a couple of used CDJ 900 Nexus, and a really old DJM 800. Works fine for me :)

My next release is a remake of a record by an Irish group called The Sei! They had a song Metroma that featured in the series Normal People – when I first heard the song I knew straight away I wanted to try and make my own interpretation. The vocals are incredible! It’s coming out on my label Elements on April 24th.

I’ve also spent the last few months creating my first ever sample pack for Sampletools by CR2 which is coming out in May.

I have some gigs booked for the summer both in US and in Europe but due to the ongoing pandemic those plans all feels very uncertain. After not been playing a single gig for over a year I’d literally could play any gig right now. I miss playing soooooo much.

It’s a spicy blend of some of my favourite tunes right now, from artists such as Kyongpaul, Superflu, Hyenah and more. I also threw in a new one from me that’s coming out on Elements.

I’m gonna go with this feel good reggae track I can’t get out of my head. When I play this track I think about summer, my friends and good times! ‘Skankin’ Sweet’!

Oh, there are so many. I’m a sucker for crime series so let’s go with Mindhunter 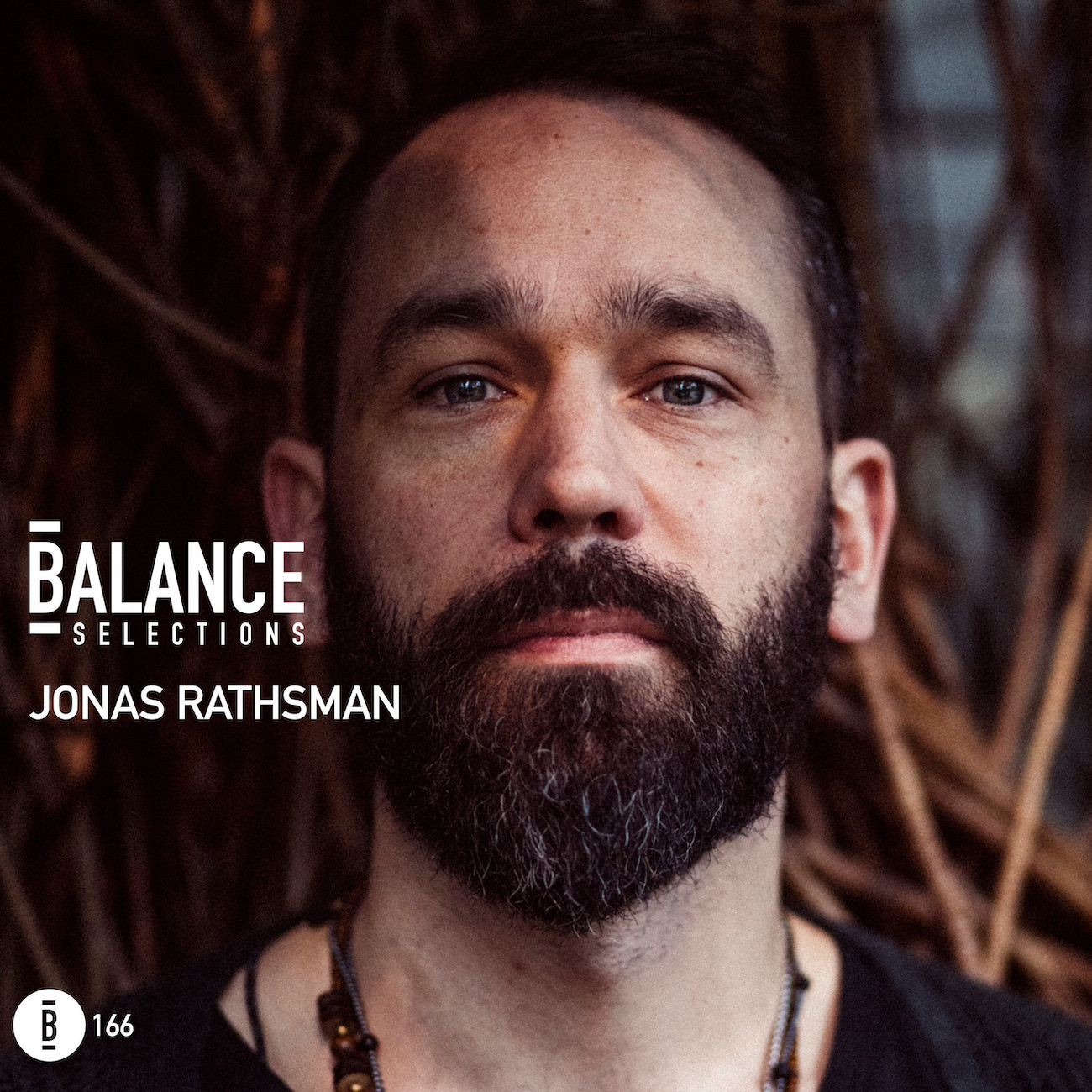