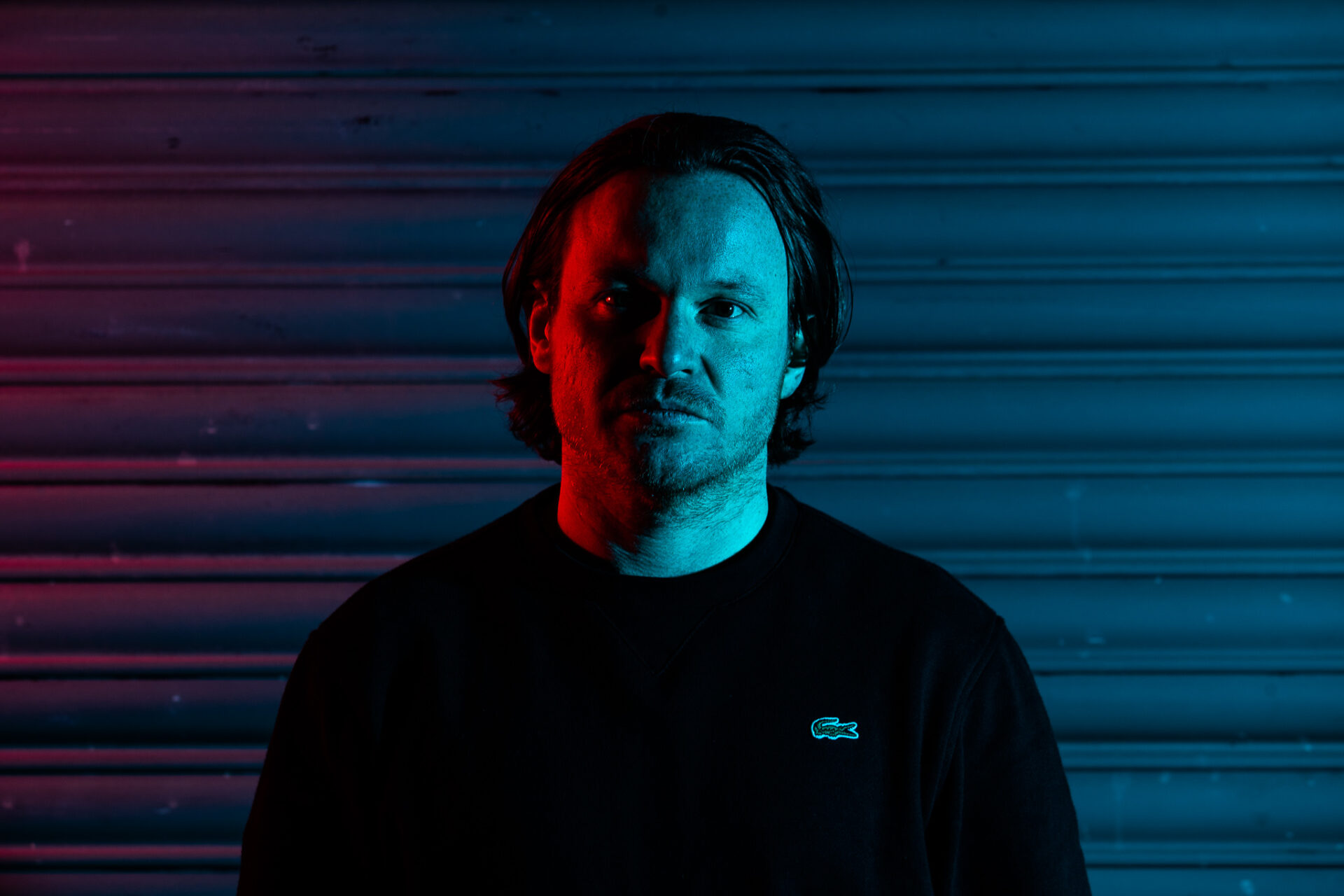 Jozef K’s illustrious career has seen him perform across the world, touring China, America, Indonesia & across Europe, alongside summer residencies in Ibiza.

His records have been played by Mano Le Tough, Michael Mayer, The Blessed Madonna, Joris Voorn, DJ Nobu, Sasha, Maya Jane Coles, Kim Ann Foxman and countless others – releasing across a plethora of labels such as Last Night On Earth, Lossless & Acid Test.

Upcoming releases are with Joris Voorn’s Spectrum label, Frau Blau, and a collaboration with Tin Man on Sungate. He is also starting a vinyl label this year, Dreaming Forever.

Jozef K – There Is No Antidote, We Need Your Help

This track is a lot harder than my usual sound, from now onwards any tracks in this more club-focused/rave style will be released as Eternal Blood. Jozef K will be the dreamier, arpier, atmospheric, reverb stuff (which is what I most enjoy).

Jozef k – And There We Both Stood

My Dad loves James Brown, so that is where I got the groove from I think, for me he is like a precursor to house music, just repetitive, hypnotic dance loops.

Then my first music love I discovered for myself was hiphop: Nas, Dre, Wu-tang, Biggie, Mobb Deep all that good gangsta shit, from both coasts, I never gave a fuck about picking sides. I remember trying to keep it even.

When was the first time that you realised that you liked electronic music?
Older brother showed me Painkiller – Steve Bug when I was 16, I remember jamming hard to it drunk once and I must have danced like an idiot. I remember my brother asking me sarcastically ‘do you like this one pal?’.

Still love that tune, so simple but deadly. Miss Kitten on the vox.

Erol Alkan, Warehouse Project Manchester. He played Daft Punk – Aerodynamic. I was 17 and I thought it was the best thing ever. We all start somewhere don’t we?

Shit like that, any atmospheric electronic stuff is good for me.

I love Bvdub, beautiful, melancholic ambient to be fair I should have added them to the above list.

I just bought a TB-03 (for the non-nerds this is Roland’s modern, boutique version of the famous TB-303 acid machine) but excluding that, I primarily use all software in Ableton, I used to use a lot of hardware, but I am not trying to make retrospective music anymore, I barely even use a MIDI controller any longer. I want to make contemporary sounding music or even futuristic, I love the Reaktor add-on, Razor for this purpose, it just sounds like now. It was designed by Errorsmith, an amazing artist, he really pushes the boundaries of technological capabilities and in the right way too; authentic. Should have also been included in the big list above.

I don’t have any decks at home. I recorded this mix in Ableton.

I have a collaboration 12’’ with Tin Man coming on Sungate which I am super excited about. It is some real, dystopian, futuristic acid shit. A release with Tel Aviv label, Frau Blau, Kadosh there is a dude. I have a release with Joris Voorn on his Spectrum label. I also have my vinyl label starting next year which I am super excited about, Dreaming Forever. It features some of the artists in my influences list.

I had an India tour booked for the end of the year, though sadly due to their virus outbreak it has been pushed back until 2022, I am really concerned for the population of India at the moment, over a third of new virus cases where there last week. Glad to see the U.K. helped out with some ventilators.

Next shows in U.K are TBA, there is a big event in Manchester I am excited about.

It is all unreleased and forthcoming tracks from myself – I was always worried about doing this type of thing previously as I thought it would look too egotistical, but then the pandemic happened and I just thought fuck it, life is too short and the kind of people to hate on me for doing it would already hate on me for something else, so fuck them anyway.

Some of the tracks are from the releases mentioned above, some are from a label that has sworn me to secrecy that I couldn’t mentioned above (and is my biggest yet), some may never see the light of day and will only be heard on this mix, some are forthcoming on my label.

I wanted to bring something to the table that couldn’t be found anywhere else, hopefully people like what they hear.

Unreal track on Maeve records, for me this emotional palette is the exact place I want to be around, both in the studio and behind the decks. Hypnotic, haunting, evocative & atmospheric.

I am sure everyone has heard this already, but I want people to listen to it again, more intently.

Queen Nina. Raw power. Nina is another hero of mine, what a fucking gangster she is. She really did not give a fuck and completely stood up for her beliefs. Watched that biopic about 5 times.

Hereditary, fuck that is a good movie. So much more than meets the eye. I fucking love that shit, easter eggs, hidden messages in the background, clandestine clues and all that, Twin Peaks got me hooked.

Speak of the devil – Twin Peaks. Nothing comes close for me, in a league of its own. 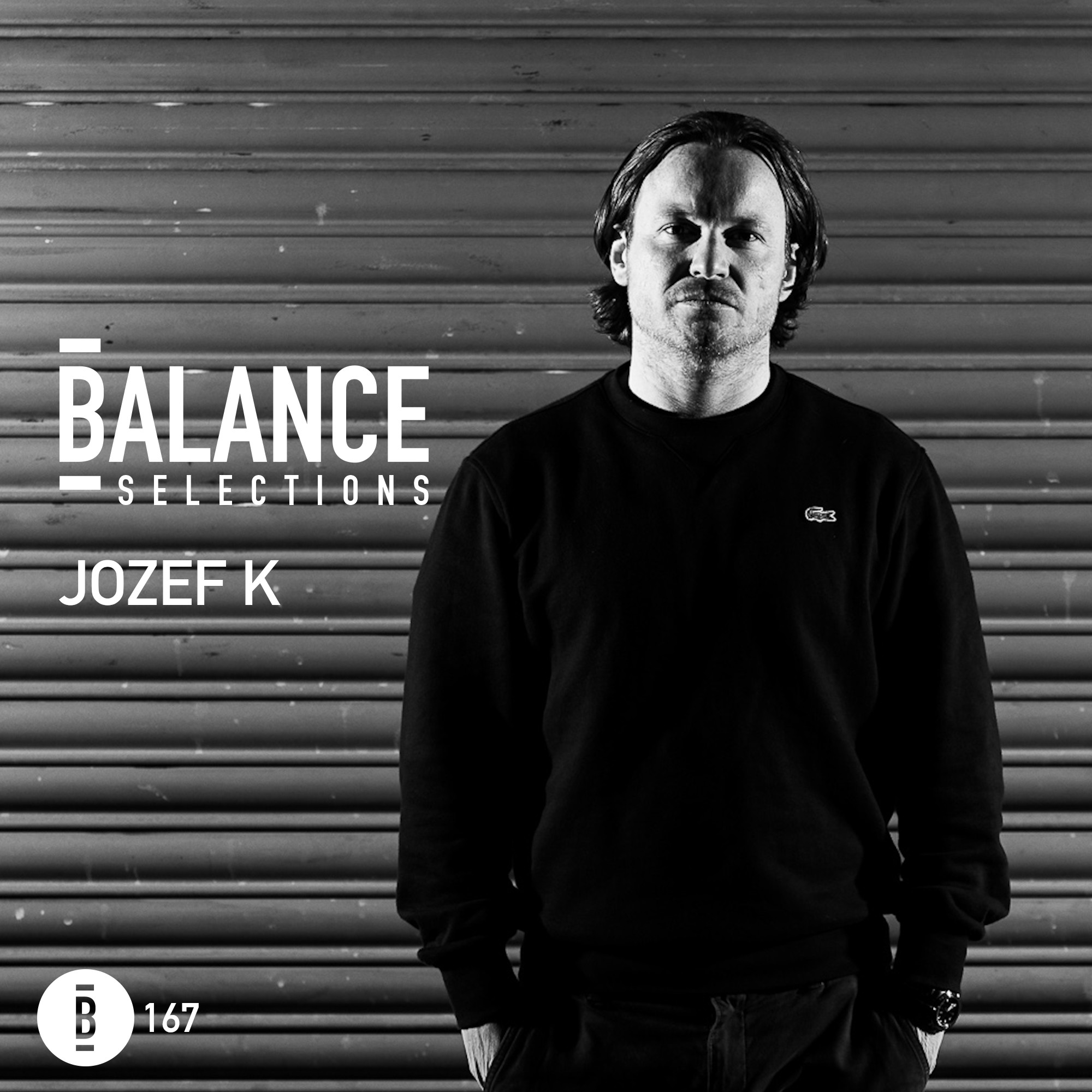