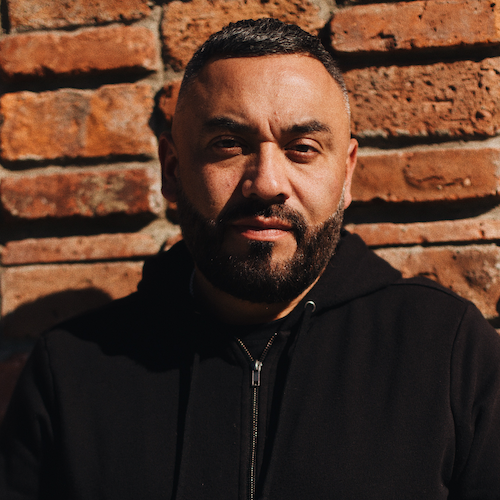 A prominent global DJ and producer since the 90’s, early productions on Cutting Records and Cutting Traxx helped set the tone for Harry’s career trajectory, opening the doors to a coveted BBC Radio 1 ‘Essential Mix’ in recent times and this is his first headline feature release on Crosstown Rebels having previously hit the Beatport charts with his well-received digital release on Rebellion. Talented vocalist Jessica Eve is no stranger to the house scene, appearing on several of Harry’s tracks over the years including Dancin, What Happened and Feel Good most recently. Mobilee affiliate Rodriguez Jr. has been a prevalent producer since the mid-2000s, the French native’s Cercle performance has amassed over 2.5 million views on Youtube, whilst his latest album, Blisss, received widespread industry acclaim upon its release last year.

Harry Romero & Lex Luca – Use Me

Hip-hop, reggae, salsa, meringue, rock, disco and Latin freestyle. I call my father the original DJ in my house as he had a stereo that no one was allowed to touch! He would explain to me who the artists were. And my Mom was into Columbian folk music. Meanwhile, me and my brother would listen to DJ Red Alert!

I mean, it was stuff on Tommy Boy like Planet Rock or John Robie productions… I knew about that before I knew Kraftwerk! I first heard Kraftwerk in a record store somewhere.

It was actually a teen party to see Run DMC, so it would have been Jam Master Jay, somewhere in New Jersey. Fucking cool, no? It wasn’t a bloke at a pub!

Musicians : Black Sabbath, John Robie, Bob Marley and The Wailers… Nirvana is dope. Disco labels like Prelude, and Salsoul… People like Shep Pettibone and Jellybean. I like Dua Lipa, it’s pop, but it’s cool, and it’s pop without the cheese. And Gaga ! I remixed her first single ‘Let’s Dance’. I also hung out with her at a party in Miami before she was Gaga! She was supercool.

The last CD I bought in a store was the first Arctic Monkeys album… and yes, it was on CD. I heard something in Europe and came home and picked it up.

What releases do you have on the horizon?
A brand new single with Louie Vega on Bambossa is the big one! What an honour. It’s a collaboration that’s been on my bucket list forever.

All my mixes are live. I respect the brand. So I keep it in a vein of who asked me to participate but also flex my muscles. Straight upfront house and jackin’ business!

Carl Craig’s remix of Beanfield ‘Tides’ – it’s an edit! I added some loops and a kick drum, a HR special.

Harry Romero – RWP came out on Crosstown’s offshoot. A good friend Rob Fernandez passed away, and I came home and started writing and it took me a couple of years to finish it. I’m super-proud of it.

Lil’ Louis – French Kiss. The root of everything I do

The Sound Of Metal. Amazing acting. Hard to watch because I am a man who makes music! Makes you think about how important hearing is.

I started watching Yellowstone, a Kevin Costner show. A cowboy mafia story … The acting, the stories, the scenery… I recommend it. 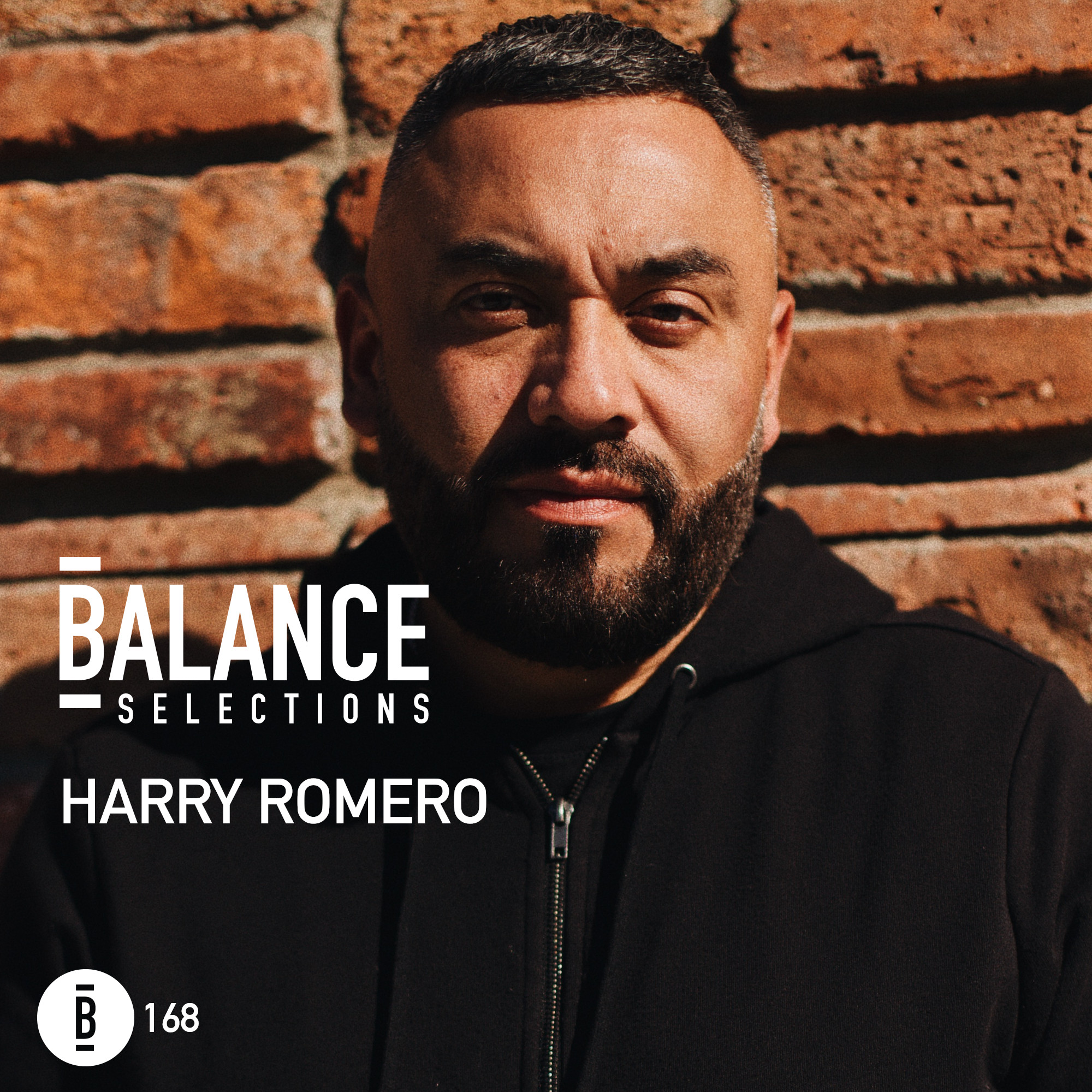