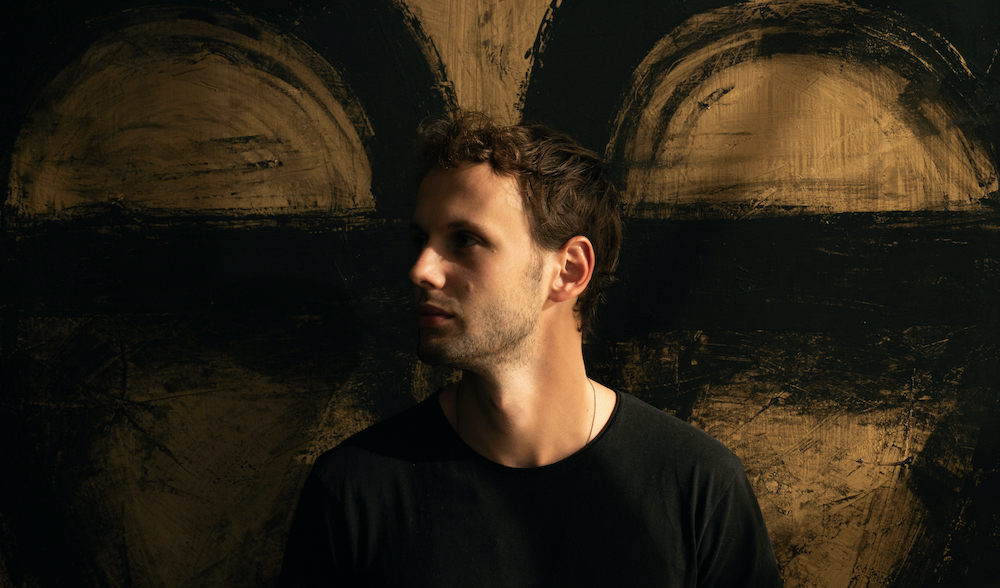 Simon Vuarambon is a young producer from Geneva, Switzerland based in Buenos Aires who is exploring all shades of profound vibes.

Smooth, deep, and mesmerising with a vibrant nature is the best way to describe this artist’s sound. His energetic layers of deep, emotional and sophisticated rhythms transpose an overwhelming feeling, dancing into the ears and soul of the listener.

With the support from some of the worlds leading DJ’s  like Lee Burridge, Guy J, John Digweed, Audiofly, Gorje Hewek & Izhevski, it’s no surprise that the young All Day I Dream artist is quickly rising internationally within the electronic music scene.

Hi guys, first of all thank you for having me!

My earliest memories of music or maybe the most memorable moment that I remember is my father showing me all of the record collection at home, I was maybe around 7 or 8 years old. Very broad and varied genres, from Supertramp, Led Zeppelin, to James Brown, John Scofield, Sting, and on my mother’s side it was more Schumann, Mendelssohn, Ravel.

I don’t really remember an exact moment, but i do remember that when I was around 9-11 years old I played a lot guitar and wanted to do a band, but in my hometown it was kind of hard to find friends from my age to do it, so I probably paused that idea, and then later at some point when I started to produce music on my own it made more sense to do a solo electronic oriented project.

I guess the first time I saw a DJ was in my hometown in Santa Rosa, La Pampa, Argentina. There was a small club called ‘Sky’, which every saturday would host DJs and would gather from 100 to 200 people. When i started going out I guess I saw one of the resident djs play and the vibe caught me and slowly I started making my way into it. At some point I got invited to play there and that was my first gig.

There are so many great artists out there. In the club electronic field producers that always stands out for me and I follow are Guy J, Rodriguez Jr, Frankey & Sandrino, Frank Wiedemann, Sébastien Léger, Matthew Dekay, Tim Green, and many others.

Last one I bought it’s a new album from Joram Feitsma, great music and great guy!

For production i have Focals monitors, UAD soundcard, Moog Minitaur, Virus Ti Snow, Elektron Digitone, Some guitar pedals for processing. For performing nowadays I use 3 or 4 Pioneer CDJs.

I’m producing new original music to play when we have a gig again. Also i’ve just released a new track which is special to me called ‘Lazos’ on Gorje Hewek’s new label Peace Symphonies. For the near future there’s a collaboration I did with Lost Desert & Hermanez that we hope to release in the summer.

Before the pandemic i had plans to come back to tour Canada, also play in the US and Brazil so hopefully it will be possible to make it happen soon.

The mix has the same approach I have on all my studio mixes, which is try to create a coherent story from beginning to end, but this time I guess the music is a bit more club oriented or less deep compared to other of my mixes. I like a lot of different genres so it was nice to showcase something a bit different this time. 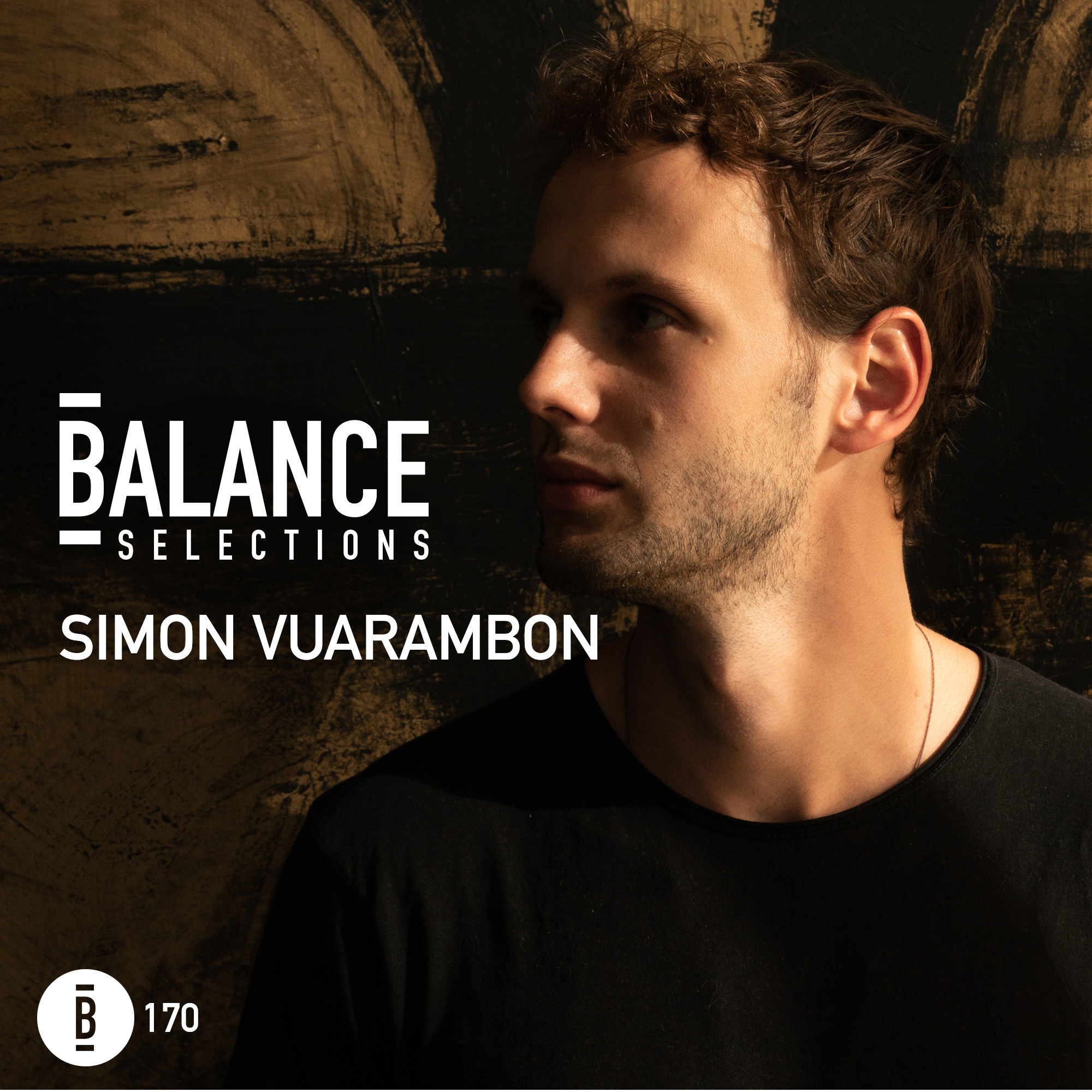