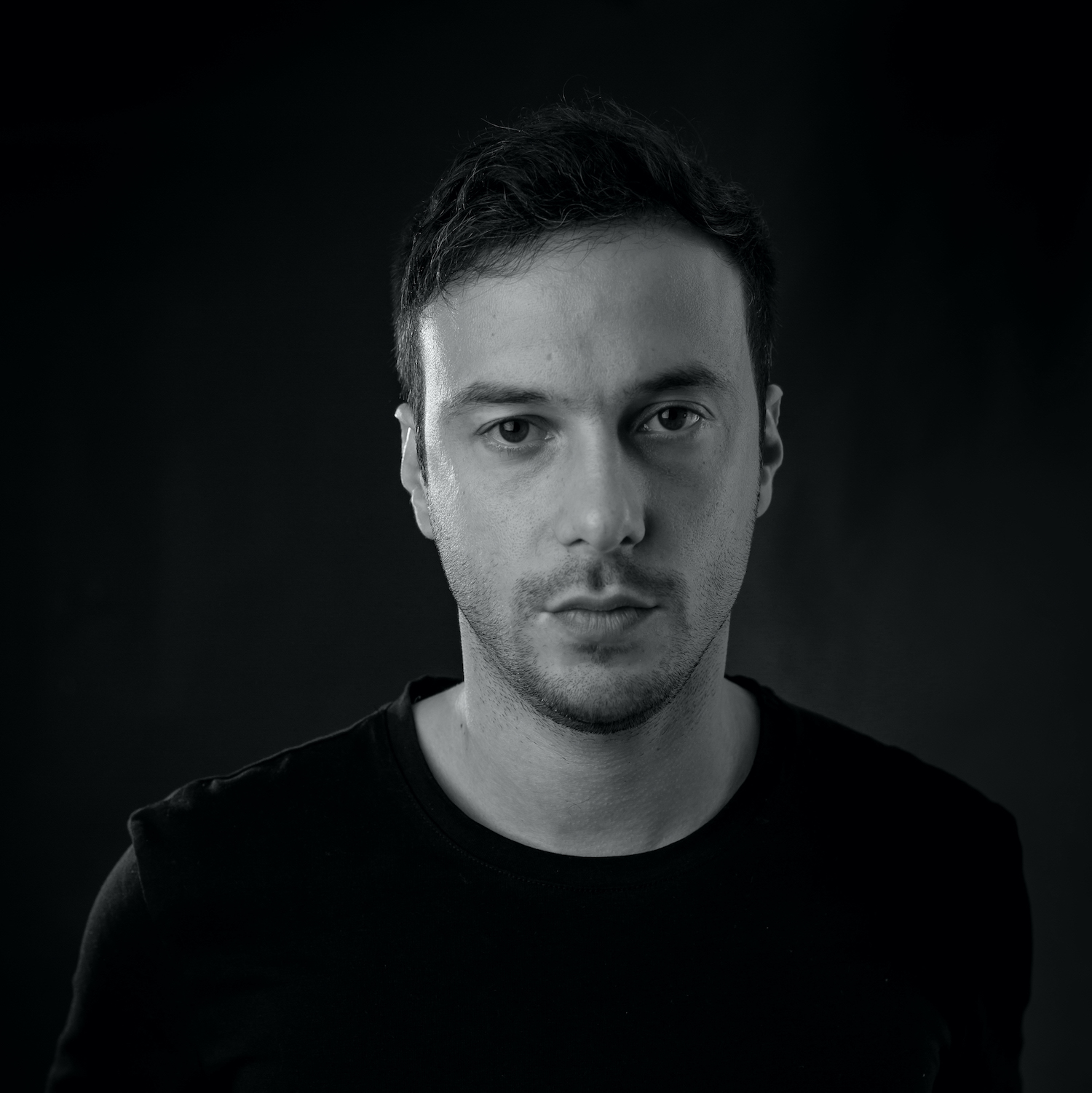 If a new generation of self-made artists is emerging within the electronic music scene, this is where we will certainly find the Argentinian Nicolás Rada, a DJ and producer who has created his own path towards success.

His early influences of Progressive Rock have led him to create his own characteristic sound that his many fans appreciate, whether it be on or off the dance-floor.

And it’s that signature sound which has led him to release music on quality labels such as The Soundgarden, Sudbeat, Balance, DAYS Like NIGHTS, Hoomidaas, among many others.

I remember my father listening some tangos like Enrique Santos Discépolo’s, and artists like Joan Manuel Serrat, Los Chalchaleros; he also had vinyls of Syrian-Lebanese music coming from our familiar legacy. Other memories come from my Italian mom listening to musicians like Andrea Bocelli, Rita Pavone, Nicola di Bari. But, big part of my music knowledge and taste comes from my sister, she taught me about Deep Purple, Led Zeppelin and Janis Joplin, she used to buy vinyls in fairs, and then we listened them in our house. I think that is the mayor influence of the progressive genre, from progressive rock. The first CD I bought was Queen ‘Greatest Hits’. In high-school I listened to bands like Nirvana, Radiohead, Metallica, Kiss and other Argentinian rock bands. I never locked my self into a unique music style, I’ve listened lots of bands, I remember myself travelling by bus on my way to school listening my walkman every-day with new music in the cassettes, and then rewinding them with a pencil not to waste batteries.

I remember myself listening to Hernan Cattaneo’s Saturday radio shows, around 2007. I had already done one of my first remix, and I had sent it to him. It was ‘Everything in its Right Place’ by Radiohead. I spent my Saturday nights waiting for my music in the radio… and once I heard the track entering, I felt really satisfied, and that gave me the push to my own production time.

I don’t remember exactly but for sure it was in a Moonpark or Creamfields. In 2004 I was eighteen and I could enter at a party. It wasn’t a club, it was a big festival like those. Moonpark was a festival where Hernan was resident and some international djs like Sasha, Danny Howells, etc. came. Those parties were made at exhibition centers and were massive and with a magical atmosphere. Also the Creamfields events with my friends at daylight during spring season, smelling the grass and listening the music when we were entering, it is a very vivid and beloved memory.

Even though it is not a 100% electronic band, but as time went by the use of synthesizers were more present in they show, a band I really like is Radiohead. I’m a super fan of them and they inspire me a lot. I also used to listen Brian Eno, this incredible artist and his open mind was super important for me and for my music destiny.

Ludovico Einaudi ‘Seven Days Walking‘. I really like Ludovico, is an excellent contemporary pianist. I use to listen him for relaxing and reading time. I love playing piano but I’m not a professional player. For me, it’s a special moment that recharges my brain of inspiration.

When I play I use a Pioneer CDJ’s now 3000 or 2000 nx2, almost three, and Mixer 900nxs usually or v10. In my studio I have two Dynaudio LYD 7″ monitors, soundcard UAD Apollo Twin, my iMac and Ableton Live as a DAW. I have a Korg D1 piano with midi too, and two synthesizer Access Virus Ti2 Desktop and Behringer MS-101.

I’ve released some music in the past months and weeks. My remix with Nick Warren ‘Buenos Aires’ reached the TOP 10 of Beatport for weeks, and also an EP with Armen Miran on Balance Music. I am really satisfied with them. My new EP at The Soundgarden ‘Zeitgeist’ is out now; and in October I will be releasing another EP in Tale & Tone ‘Alter Ego’ with three tracks. I’m also working with Nick in some originals and collaborations for the future.

I’m looking forward for the end of this global situation I hope soon I can afford again my gigs.
I have my podcast in my SoundCloud named Oblivion.

When I have to make a podcast or set I have always a rule, I try to make a story no matter how it lasts. This is my story with some of my forthcoming music :).

Who Else, Albuquerque – Life Dilemma / Get Physical Music

I Am Greta. Referred to global warming. 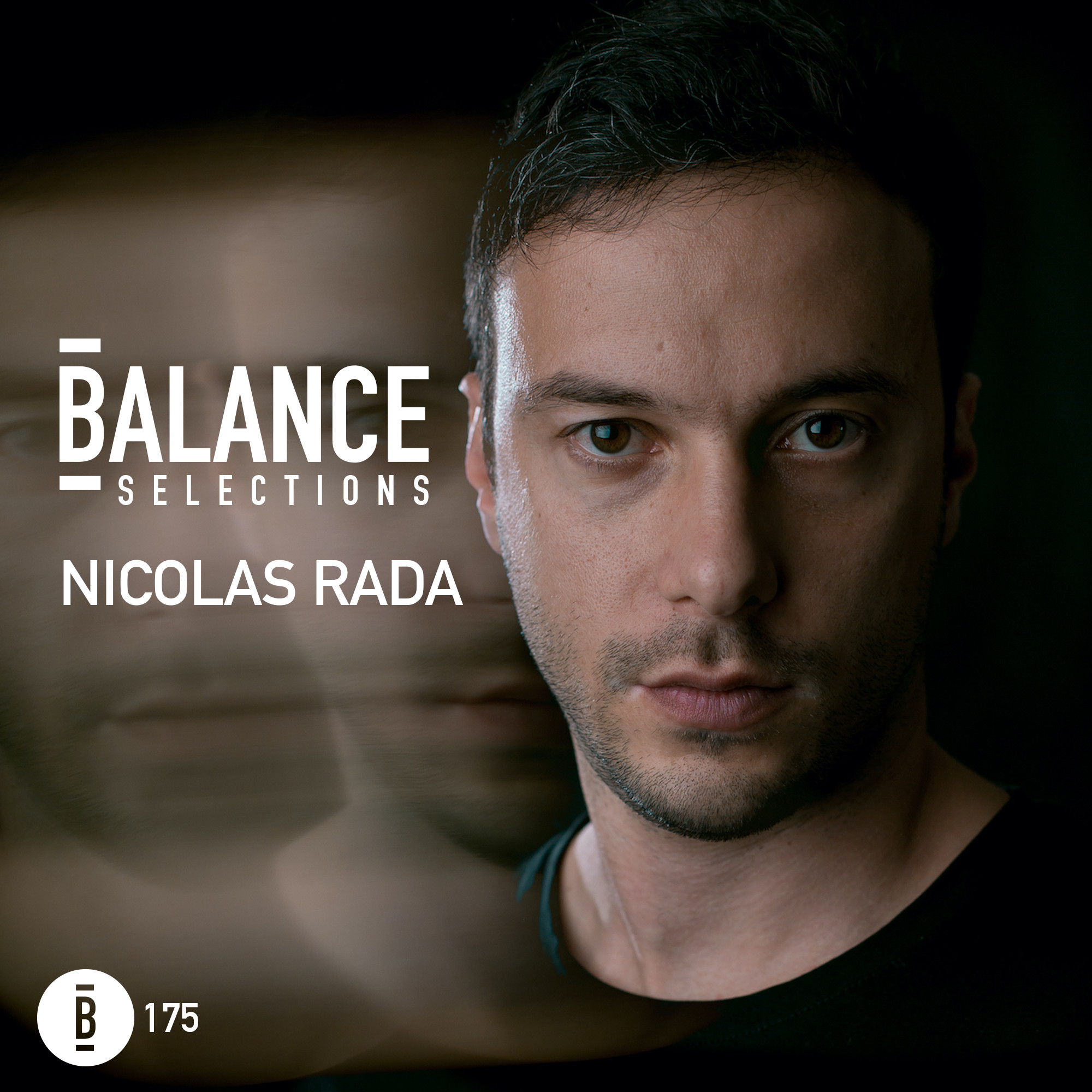 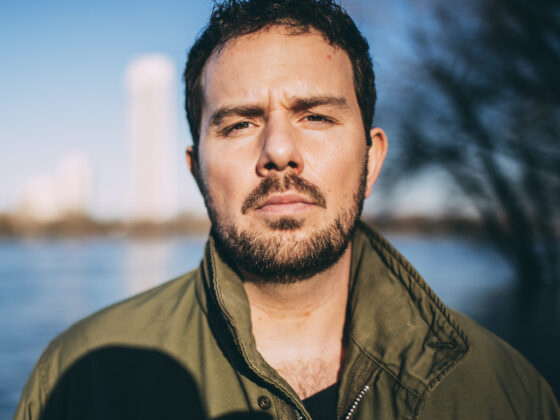 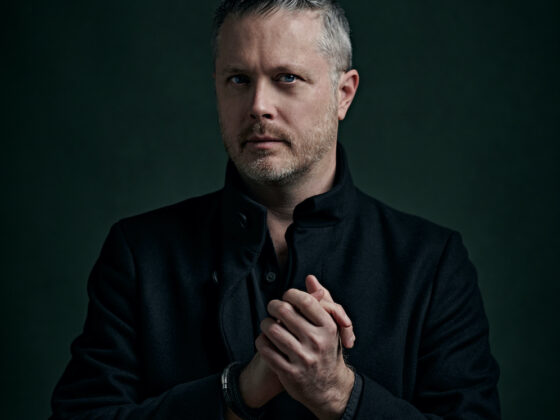