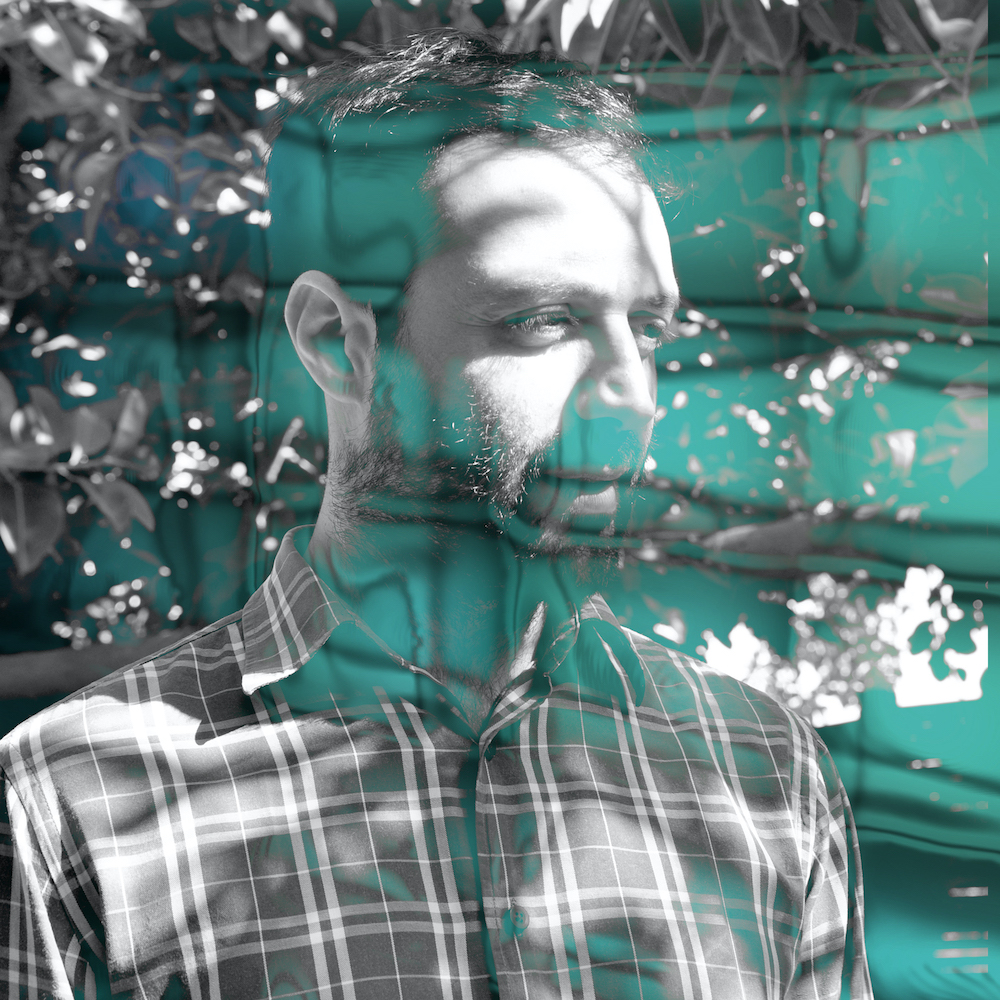 Chicago born, but now firmly ensconced in his adopted Greek homeland, Savvas Karabinos has been involved in the dance music industry since the early 1990s.

A renowned DJ and the host of numerous open-air parties, this talented artist has amassed over 200 production credits to his name since 2010, and has found his work valued by the finest modern underground imprints, which include labels like Anjunadeep, Magician on Duty, Particles, Dawn till Dusk, Hoomidaas and many more… All who continue to extol the virtues of this prolific producer…

As a child i remember listening to music from radio and watching MTV for hours. Everything with groovy and melodic sounds were my favourite such as the 80’s and early 90’s pop, hip-hop, and alternative music.

I got into the electronic music scene around 1991-1992 from close friends’ organized parties, playing techno, house, acid, breakbeat

I can’t remember exactly, but for sure it was in early ‘90s from local Greek DJ’s in some open rave parties in Athens

They are many artists and producers that inspire me from different genres of music. One of my all time favourite is Pink Floyd. I recommend to people who are into the electronic scene, to watch and hear their performance at the ancient Roman amphitheater in Pompeii 1971, they will hear the source of the “electronic” music scene of nowdays. I think the future came in 1971.

Also a CD that came to my hands around 96-97, was from Amalgamation of Soundz. This album kept me company for many years. An album with trip hop, drum and bass, ambient and house tracks full of atmospheric music, I was amazed how a producer could write different styles of music and every single track to come out so beautiful.

Another artist I admire greatly is LTJ Bukem, his production and DJ sets when the intelligent drum & bass scene flourished was not just mixing music in his live performance, but telling a story on decks from start to end. I think the intelligent drum & bass music from 1996 to 2004 makes me who I have become now as a person and still inspires and influences my music path.

Lycoriscoris ‘Chiyu‘ I feel that this album has a fresh, atmospheric, nostalgic vibe. It’s a style that I love so much. Also I bought an old vinyl, first album from Portico ‘Living Fields‘

Well I produce music with Logic on Mac, Motu sound card, Event studio monitors and Arturia Keylab midi, not so much on hardware, some fav virtual synths with my best from U-he Zebra, and lot of times using samples that I had recorded.

For a successful production, mind, heart, soul, good mood, vibe and open ears needed. Everything can start from just a sample and expand it till you get a whole track.

About my DJ set-up, I use a pair of MK2 and a mixer with lot of vinyl, which love to play from time to time and remember the good old days. Regular gigs, I play with CDJs

Well some new tracks coming in the future from Inner Symphony, Hoomidaas, Proton, Wayu records, Where the heart is records and a lot of remixes plus more music to come

Due to the pandemic no residency or any other gigs are scheduled, except some podcasts on various channels and as a curator on Proton Music channel for mixes on Spotify and Itunes.

The selection of the tracks was music that I heard lately, some new and some old stuff to compiled this beautiful story

Niles Cooper – If We Try We Can Start Anew 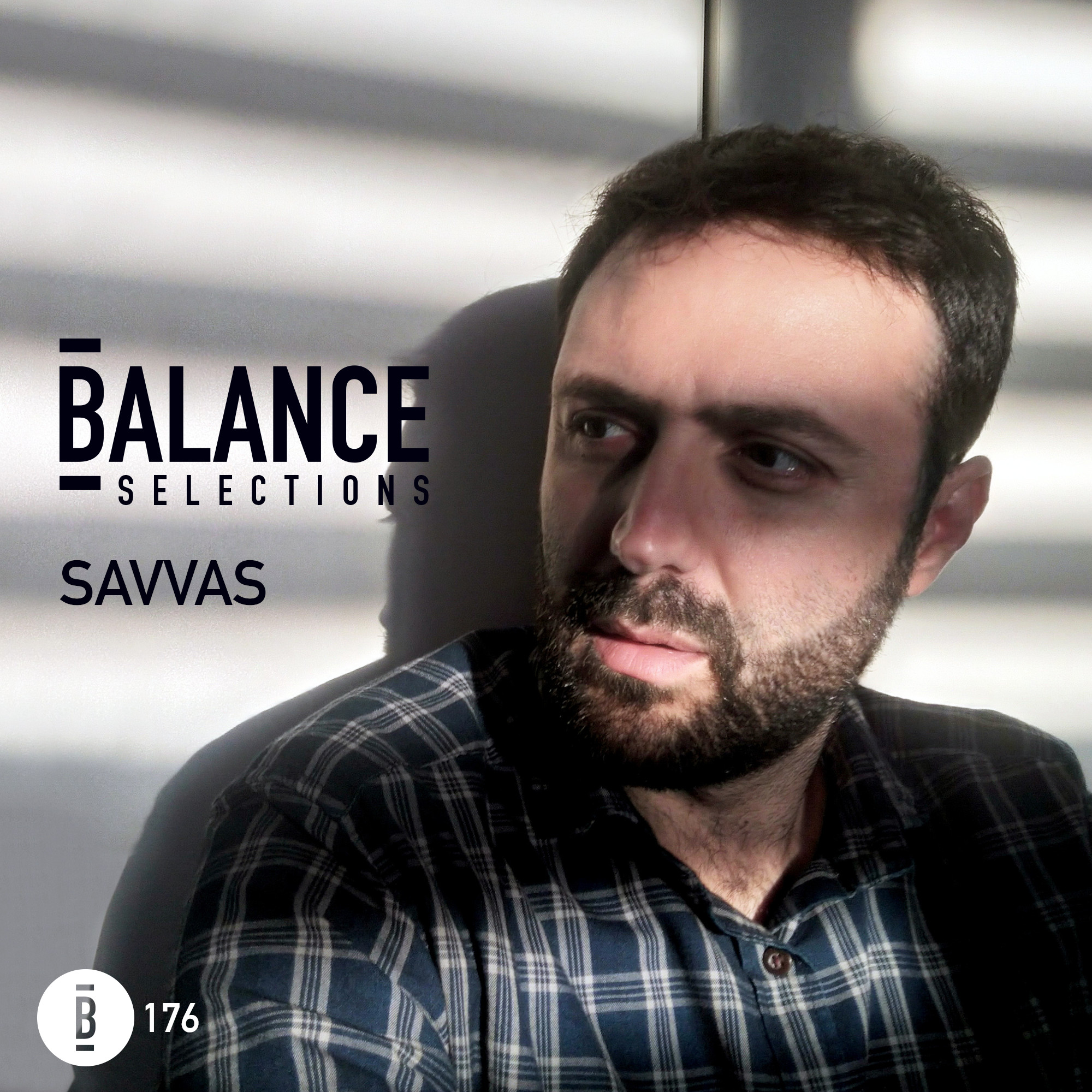