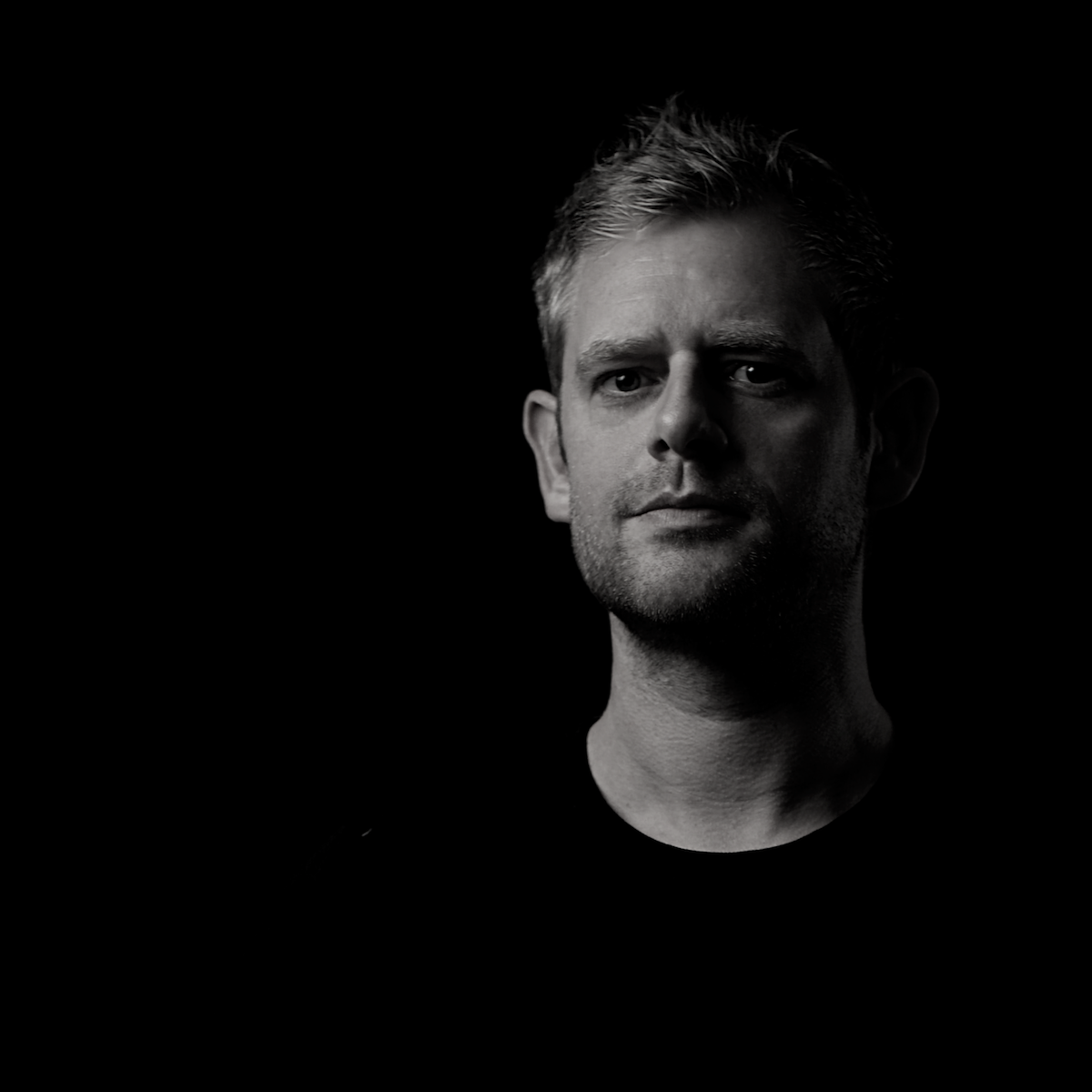 Hailing from a long line of talented Dutch producers, Alex O’Rion has evolved into one of the most significant artists in the Electronic music scene.

Alex started experimenting with music from the age of 14, being inspired by artists like Sasha, Nick Warren and John Digweed. He started as a producer in the Trance scene but his switch to Progressive House appears to be a very successful one.

His music has been released on quality labels such as Sudbeat, Lost & Found, The Soundgarden, Replug Records and Movement Recordings to name a few.

With his music being supported by the likes of Guy J, Hernan Cattaneo, Nick Warren, Cid Inc, and Eelke Kleijn amongst others, we highly recommend to keep an eye on the talented Dutchman & his forthcoming releases in 2021 and beyond…

When I was prob about 8 years old my older brother strongly adviced me to stop listening to my mum’s music and start listening to a compilation series called ‘Turn Up The Bass’. They we’re offered on both cassette tapes and CD’s. They contained tracks from Snap – ‘Rhythm is a Dancer’, ‘Pump Up The Jam’, King Bee, Prodigy, and all different sort of new electronic music. After this interview I’m definitely going to listen to some of them.

It wasn’t the first, but I do have good memories of my brother taking me to a private party where he had to perform his live act. I think I was about 15 or 16 years old and it was at the ‘Marcanti Plaza’ in Amsterdam. It was a super wild party. No idea what my brother was thinking that time, but I loved every minute of it. So, it’s pretty much all his ‘fault’.

Unfortunately that usually changes a lot over the years. I do know I really enjoy music currently coming from artists such as Simos Tagias, Sebastian Sellares, Jiminy Hop, Kasper Koman, Paul Kardos, and my good mates GMJ and Matter.

I’m currently really enjoying the new album from AFFKT called The Big Picture, wich is out on Mobilee Records.

My production setup has always been very minimal. I like to be able to produce pretty much anywhere I can. This can be in my studio or on the train, in a hotel room or even on the kitchen sink while making dinner. I have two kids so I got to be flexible. I pretty much only work on a small 13 inch laptop, everything ‘in the box’. I don’t even use a midi keyboard or a mouse, hahahah. Just do everything with QWERTY and a touch pad.

Oh, there’s so much music coming over the next 6 months. I rather not share everything, but I’m currently working on new EP’s for Sudbeat, Replug and The Soundgarden. Also working on remixes for both Kamilo Sanclemente and Kasper Koman.

We’ve been working so hard on numerous events and tours, it’s insane. But, everything just keeps on getting cancelled due to new restrictions of that particular country. I just try to stay positive and wait for things to go back to normal.

I recorded the mix in my studio and I tried to create a nice balance between new unreleased and older tracks. I like to use older tracks that just need to be heard again, though that often means I have to edit them a bit.

Hard to just pick one, but Jiminy Hop – Contemplation is a beast!

I’ve been doing a lot of remixes lately, but this one is rather special. It’s coming out on the label of my DJ agency: Movement Recordings on the 6th of August.

If I could recommend a few tracks for you to listen to it would be:

Ok, here are some tracks that always have been very close to me:

16B – Inbetween Your Choice

David August – Help Me Through

The Future Sound Of London – Her Face Forms In Summertime

I have no idea, so I’m just gonna share my favourite: The Hateful Eight 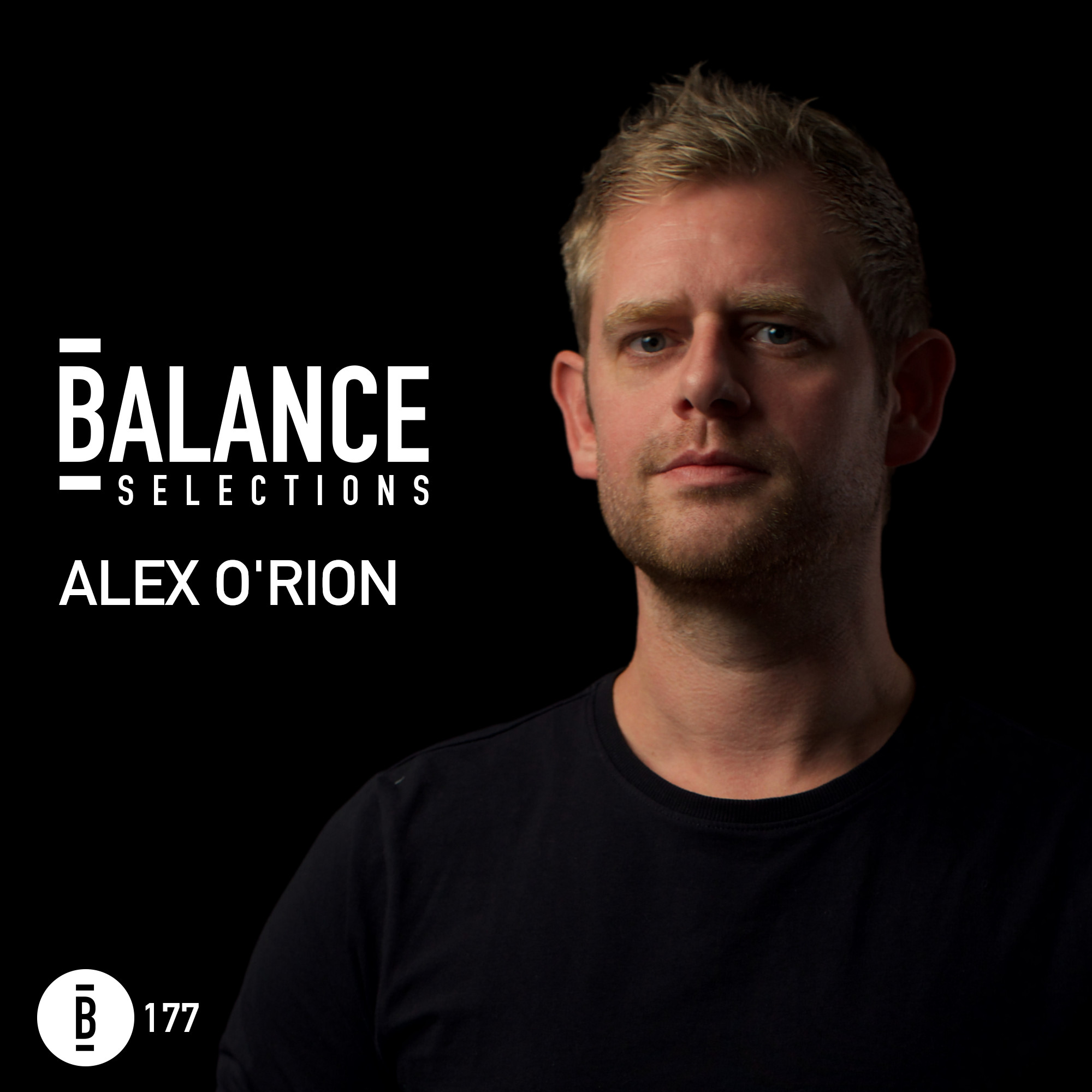