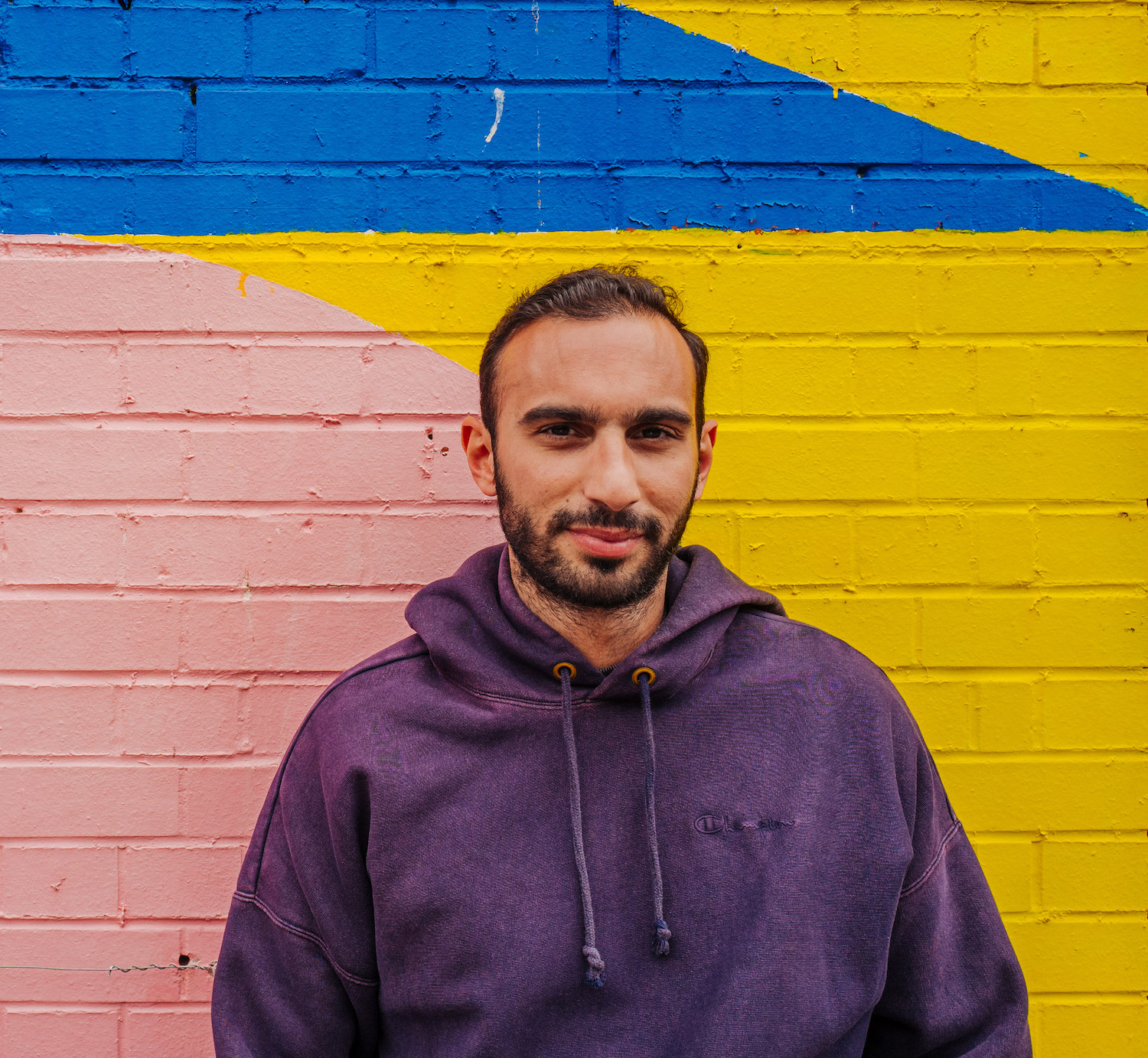 A natural gift for a memorable vibe and a need to dance and make others dance best describes DJ/producer/musician Rashid Ajami’s music and sets; his talents cross artistic boundaries which include digital artworks, installations and cutting edge multi-media creations.

Since his emergence in 2012, he was instantly spotted by the likes of Maya Jane Coles and Ramon Tapia whose remixes featured on his first release, and Rashid has steadily released critically acclaimed tracks on labels such as Anjunadeep, Eklektish, Einmusika and Noir.

A new collaboration with Booka Shade also carves out exciting new territory for the multi-faceted artist who is immersed in, and fascinated by, music, art and technology in all its forms.

With an increasingly busy year ahead, 2021 marks a true musical renaissance for this exciting talent.

Rashid Ajami – Music is my medicine

As a child I remember listening to Michael Jackson. I would watch his music videos and feel swept away by the whole production from the music to the story to the dancing. I then remember discovering house music at the age of 12. At the time, garage was a big thing. I also started to buy CD’s like the fabric compilation at that age! I also purchased my first turntables at 13!

I remember hearing electronic music for the first time with my older brother. He was in his early 20’s and going out to clubs I would get to hear all sorts of tracks with him. We would go for drives and pump music.

I used to spend my summers in Beirut, Lebanon. I remember when I was still very young (around 12) I would go to these big beach parties while. It was at these massive parties that I first experienced big DJ’s on such a massive scale. It felt like a festival.

I love artists that are bringing together different mediums such as lights, music, art and more. Richie Hawtin for example is a great inspiration as he is always pushing the boundaries. Growing up, I used to listen to legends like John Digweed and Sasha. I really like The Blaze from an inspiration point of view as they are blending film and music so well, and they create heartfelt and emotional productions with a unique sound.

I think it was the album of Galcher Lustwerk that was released on Ghostly.

I currently use software for my productions such as Omnisphere and Trillian. I’m also recording a lot of live sounds especially piano. However, I’m starting to explore hardware. I’m actually researching hardware drum machines now for my next purchase!

I’m releasing a track in collaboration with Booka Shade at the end of August. Super excited about this! I’ve also got an upcoming release with Armada music, a label that I love and respect greatly.

I have a regular radio show called Reveal on Maxximum Radio where I “reveal” exclusive music that’s unreleased. As things are opening, I’m starting to play more gigs in London and planning to launch my own event soon. Stay tuned!

I usually record my podcasts on a laptop especially when I’m on the go. I’m currently in Greece so taking inspiration from my beautiful surroundings for the podcast!

Rashid Ajami – Music is my Medicine 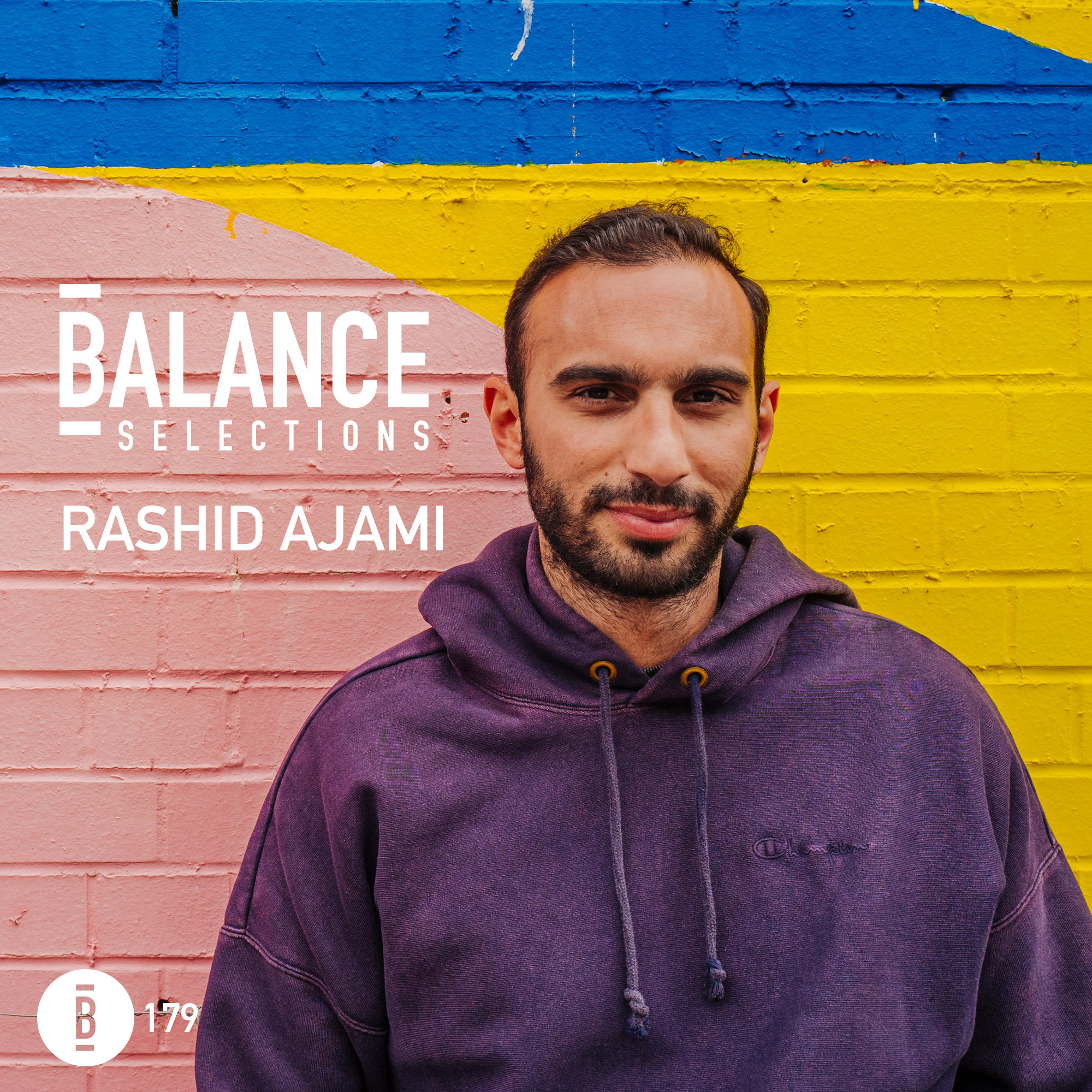