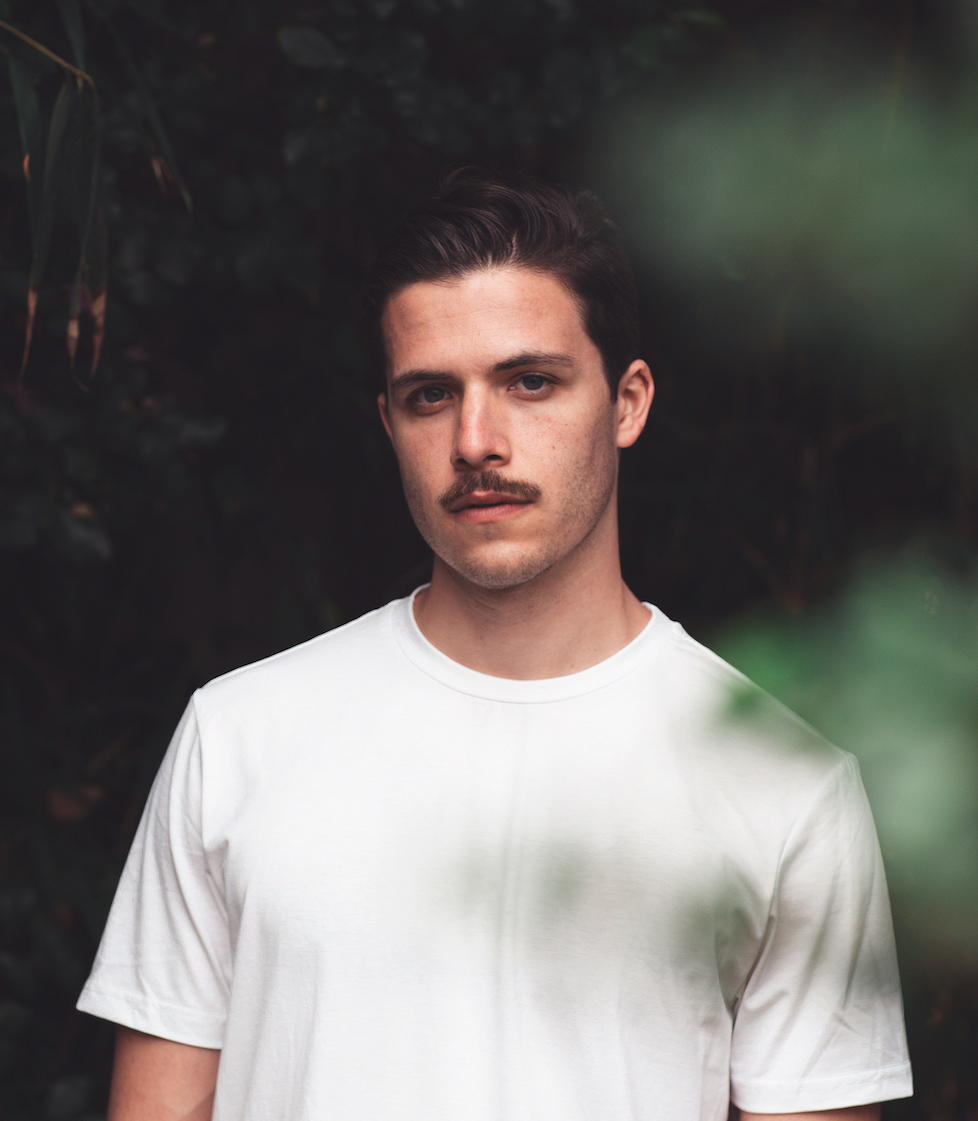 Enamour has become a definitive name of the dance-floor, creating masterful soundscapes with no boundary of range: his productions infuse dreamy melodies of deep house, the potent power of progressive house and the smouldering, alluring momentum of dark techno.

With his DJ and production skills, Enamour has become a global presence whilst also doing his hometown of Washington DC proud as an outstanding mainstay on the legendary Yoshitoshi label. Beyond that, he’s also released on several of the genre’s most exciting labels including Anjunadeep, and Future Classic, Lane 8’s This Never Happened, Rufus Du Sol’s Rose Avenue, among many others.

His ability to effortlessly weave and manoeuvre across the vibrant spectrum of electronic music both in his original productions and dynamic sets has captivated enthusiastic dance floor movers — enamoured them, if you will — from all around the world.

With no boundaries ahead and with plenty of releases incoming, Enamour has only further and farther to go from here…

As a teen I listened to a lot of indie rock (from my older sister’s influence), classic rock and blues (from my father’s influence), and disco (from my mother). I think in a way you can actually hear these three influences in my music, even though it’s electronic dance music.

It was Daft Punk and the nu-disco/electro era between 2004-2009 that first piqued my interest in electronic music. I listened to a lot of electronica / lo-fi beat music from labels like Warp, Brainfeeder, etc. around that time as well.

I started going to clubs when I was 18 or 19, I can’t recall who the first DJ I saw was, but for a while it was more about partying than anything else. However one of my earlier memories that sticks with me to this day was seeing Guy J at Flash in Washington DC when I was 21. I had gone to countless shows and festivals prior to then, and had some amazing experiences, but this show was so much more about the music and the journey–it didn’t need huge drops or crazy production to be a momentous and inspiring night. That was a big turning point for me in understanding the power of progressive house and taking an audience on a journey over the course of the night. I had a similar experience seeing Dixon in New York a year prior to that.

Some of my all-time and consistent favorites include Flying Lotus, Bibio, Maribou State, and Washed Out. In the dance/electronica space I’m inspired by producers such as Frankey & Sandrino, Rival Consoles, Koreless, Lorenzo Senni, Barker, Tim Engelhardt, and older Andrew Bayer stuff, among others.

Last week I picked up an improvisational jazz album called ‘Chicago Waves‘ by Carlos Niño & Miguel Atwood-Ferguson and have been really inspired by it. Also just picked up the new Koreless album.

My DJ setup is 4x CDJ-3000s and a Xone96 mixer with my Eventide H9 effects pedal, controlled via iPad. I enjoy all of the creative opportunities afforded by using an effects pedal and I really like how the Xone96 sounds with its 4 EQ bands and filters.

As for production, I’m about 50/50 in and out of the box. I work very quickly with Ableton and enjoy all of the cutting edge and experimental technology afforded by working within the computer. I use Max4Live devices, d16, Soundtoys, UAD, u-he Repro and Diva, Kontakt and Wavetable mostly, among other VSTs. However, there is something magical that can happen when working with hardware– the happy accidents and raw sound—so I find that a balance is essential. My favourite pieces of gear are my Eurorack modular rig (with modules like the Morphagene, Rene, Instruo Cs-L, and Plaits) as well as the Prophet Rev 2.

I have a collaboration EP with my good friend Rinzen out on Last Night on Earth this fall, two tracks that we’re both really excited about as they’ve been huge moments in our sets recently. I’ve also got an EP coming on Einmusika towards the end of the year that has one of my favorite tracks I’ve ever made on it (and is included in this mix). Most of my releases recently have been music started pre-Covid (and polished over the last year) but this will be my first release that captures a more recent snapshot of where I am as an artist.

I’m touring around North America during the rest of the year and hope to travel to other countries once travel restrictions are eased a bit. I’ve got a lot of mixes up on my Soundcloud (https://soundcloud.com/enamourmusic) in the meantime.

For this mix, I went deep into progressive, techno, and electronica for a very introspective journey. There’s a lot of layering in this one; taking the grooves of one track, the melodies and atmospheres from another, usually a beatless electronica or ambient track. This allows my sets to be a one-of-a-kind journey that is substantially greater than the sum of its parts. Something you can’t really understand just by reading the tracklist, or reproduce using Shazam. Electronica and ambient music are two of my favorite genres to listen to at home and while traveling, so I enjoy incorporating them into my sets to add new context and perspectives to typical dance tracks. I find that it works best with progressive house, minimal, and techno, so this mix is primarily in those styles. The mix includes music from Tale of Us, Khen, Hypnus Records, Guy J, Steve Moore, Luka Sambe, and many others. I made the mix in Ableton, live-mixing most of it with EQ and effects mapped to a MIDI controller.

I’ve been enjoying ‘Calipso‘ off AFFKT’s new album. It’s got a chugging bassline but has a lot of atmospherics and melody that make it a chill-out, blissful break in a set while keeping the energy going. That’s a hard combo to find!

I’ve also been playing ‘Mistakes‘ by Jos & Eli in a lot of my sets. It’s a fun song with a somewhat silly drop that turns heads and is very memorable.

That’s a really tough one! Maybe ‘Dragonfly‘ because it’s newer, and such an uplifting and fun track.

Flying Lotus – Galaxy in Janaki. This one is best listened to on a nice pair of headphones with your eyes closed.

I just re-watched Quentin Tarantino’s ‘Once Upon a Time In Hollywood‘ and loved it. I’m about to start reading ‘Chaos‘ by Tom O’Neill, which is also about Charles Manson and the 60’s.

I’ve recently been enjoying The White Lotus on HBO. Big fan of this season of Rick & Morty too. 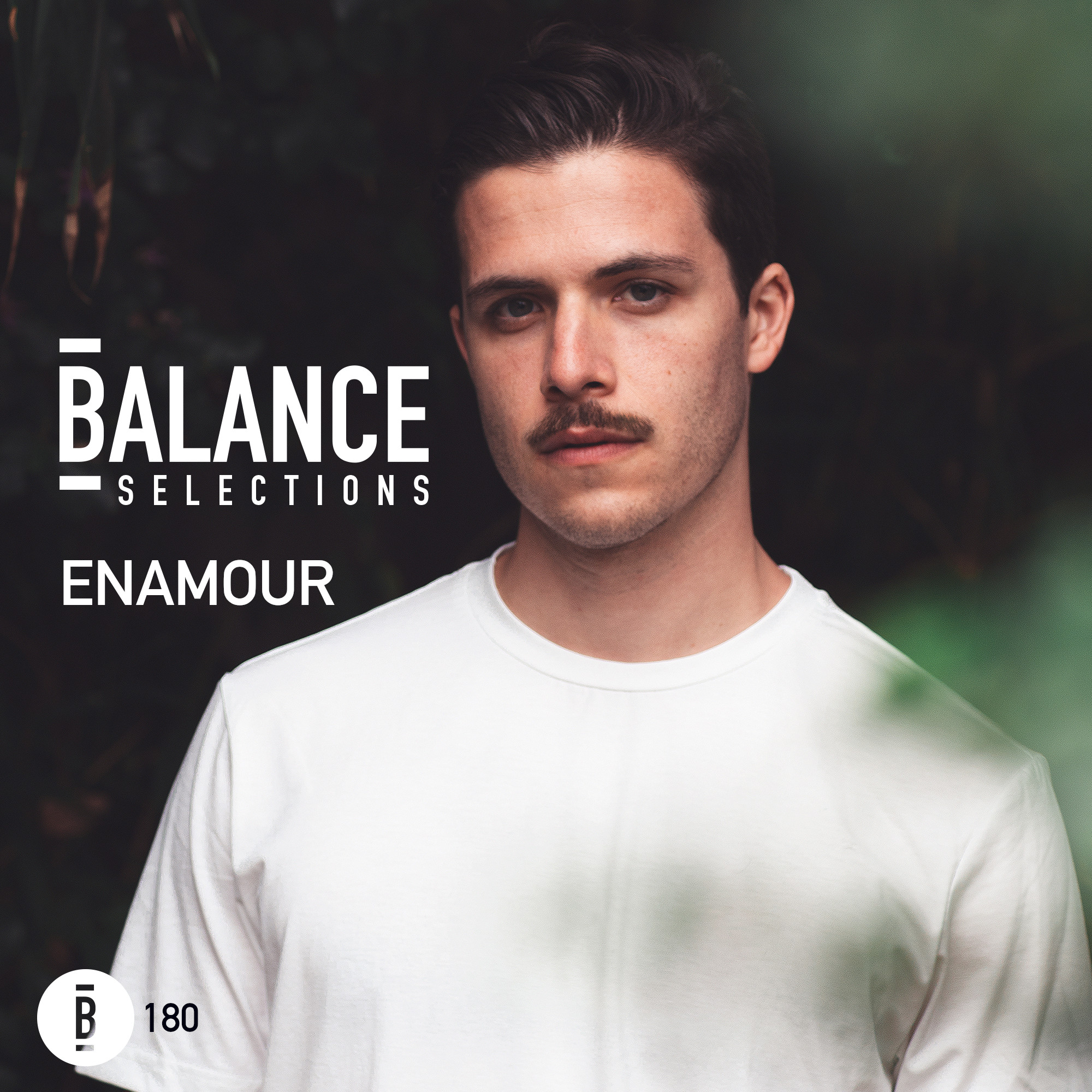