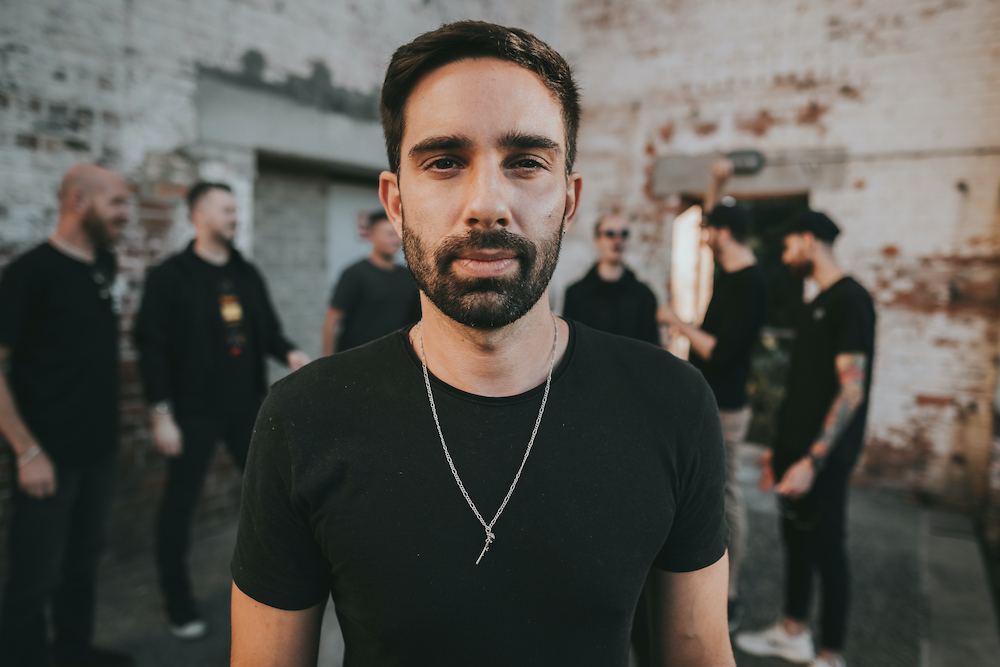 Having always had a strange allure to music, Taglo found himself drawn to soundscapes from an early age.

His experience of growing up living all over the world exposed him to such a wide array of music across different cultures, and eventually, this led him to pursue a fascination for music into something more.

Over the years Taglo’s love of electronica has evolved into a deeper, and progressive sound, with emotive, melodic and meaningful elements.
This emerging artist from Byron Bay definitely has an exciting future ahead, and with a release forthcoming on Anjunadeep, the best is still yet to come…

My parents played a decent range of music when I was growing up… We would be listening to Frank Sinatra, Burt Bacharach, The Eagles, The Beatles, Right Said Fred, George Michael, Pink Floyd.

Music was always playing in the house or the car, even though my immediate family weren’t musicians, my great grandad was a piano player and played his whole life in bands etc. (I never met him myself but my family say I’m a lot like him)

It would probably have to be watching Tiesto ‘Adagio for Strings’ on Channel V back in the day. I remember watching that video and being amazed by the lights and sounds. After that I’d have to say my schoolies week in 2004… There was a lot of Axwell, David Guetta, Bob Sinclair, Fedde le Grande played, and it was really the start of the EDM movement that got me.

Honestly, I can’t remember the first DJ I saw in a club (probably because I got way to smashed hahahah) but ! my earliest memory would be watching Axwell at Summafieldayze on the Gold Coast probably back in 2005 or 2006. That set absolutely changed my life, and thats when I decided to start DJ’ing & producing.

Alex O’Rion, Yotto, Nox Vahn would have to be the guys the inspire me the most at the moment. All slightly different in style, but generally the things I love about them are their percussions and originality.

The last album i bought was actually Jeremy Olander’s one with Balance. I thought it was absolutely amazing and still play it in my car on the regular.

I recently sold my CDJ’s that I’ve had for about 10 years…. But production wise I use Logic Pro, with Eve SC207 monitors & a Mac Mini. I mainly use software but recently bought a Rev 2, which I need to get stuck into. Favourite plug-ins I use are – Wave bundle, Sylenth, Diva & Massive.

I DJ with CDJ’s. I originally started on Traktor back in the day, but then converted to USB’s because it’s way easier to carry around.

I’ve currently had one track signed to Anjunadeep which im really excited about ! Been working on Anjunadeep for about 7 years. I also have another release with Abel coming out on Armada which I’m also pumped about as Anjunadeep & Armada are two labels I’ve always wanted to be on. The Anjunadeep track comes out end of the year, and the Armada one I literally signed a few days ago, so I’m waiting for the release date.

Personally I was actually the booking manager for a venue in Brisbane called Sub Rosa… but unfortunately last week it closed down due to the constant COVID restrictions and no government support. I was a resident there, Sub Rosa was the leading venue in Brisbane for underground music.

Due to COVID no gigs are planned at the moment.

Due to me selling my CDJ’s, I did this mix on my computer. I’ve put my Anjunadeep release in there (last track) and also would like to give a shoutout to Zankee Gulati, another Aussie doing awesome things at the moment. His track is second in the mix.

It took me a few days to make this one, as Balance is very big deal to me.

Honestly, with COVID I haven’t played a lot of gigs lately so I don’t have a top track I’ve been playing out. But, I’ve been a fan of VER:WEST tunes lately (Tiesto alias). And, Nox Vahn has been smashing it lately !

This track is still a lot of people favourites and i get asked to play it almost every gig.

This track, to this day, is still my fave track. I can listen to it time and time again and still love it. I’ve actually included a new remix by one of my favourite artists – Alex O’Rion, in my mix.

Kingdom (the Samurai one). I love anything related to Anime as well!

Offtttt… I’d have to say, Peaky Blinders is definitely up there! 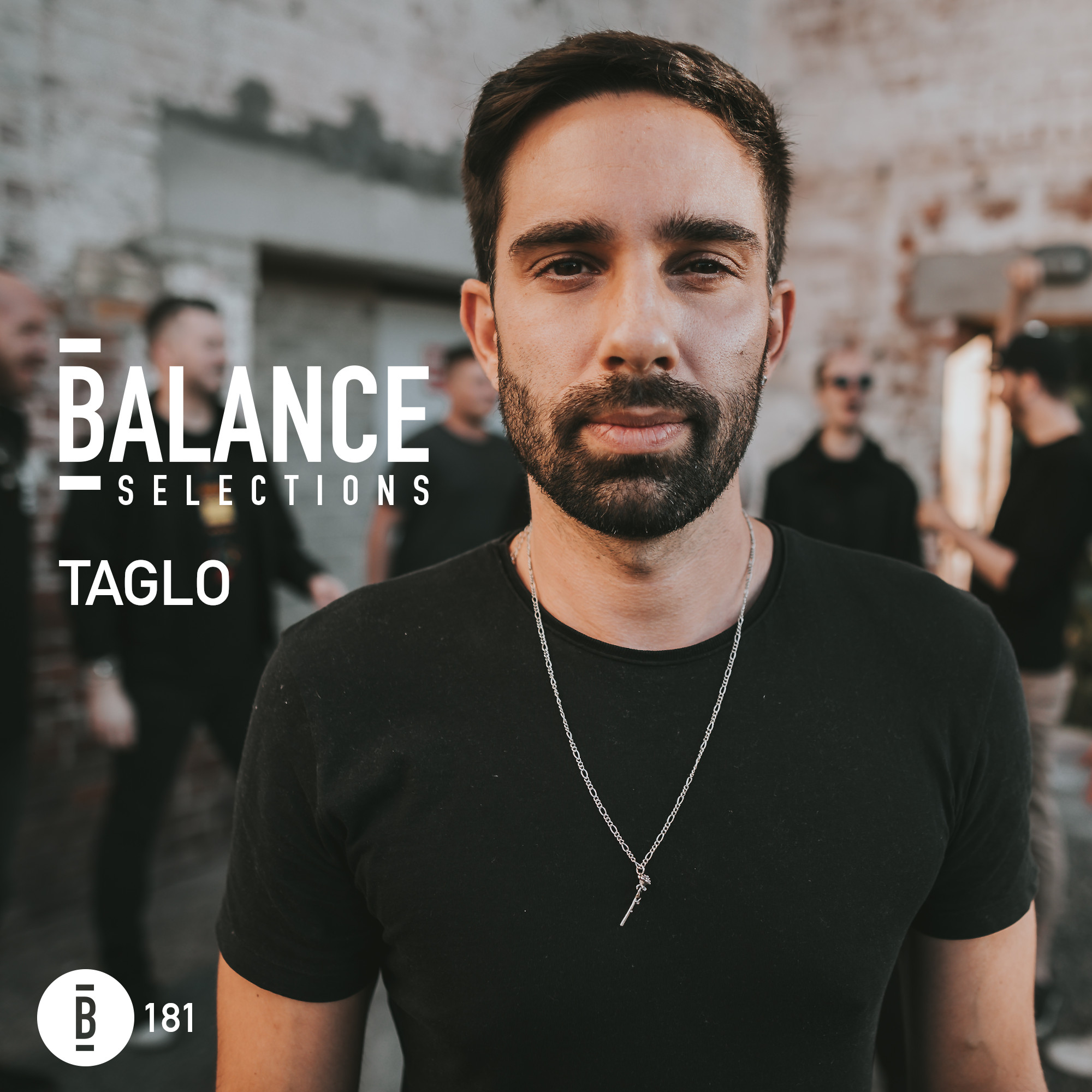