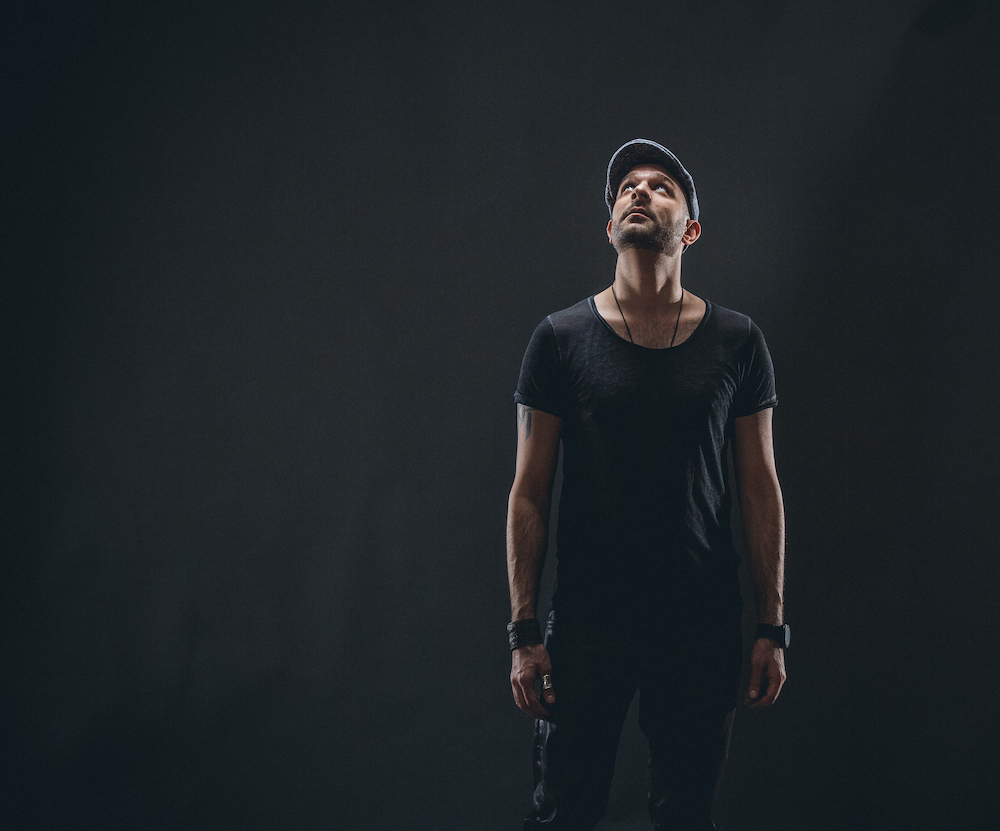 “Music has the power to change; and is a way to communicate without judgement or bias.” These notions form the foundation of Alfa State’s creative process in the studio.

Having established himself as a staple in the Canadian electronic music scene, the DJ & producer is making waves amongst the industries’ pioneers.

Having recently been described as “a top production talent”, by Hernan Cattaneo, and invited by the legendary Robert Miles to play at his OpenLab residency in Ibiza, Alfa State has  caught the attention of taste makers from around the world.

With releases on Sudbeat, Tale and Tone, Seven Villas Music and Dawn till Dusk, Alfa State has carved out a niche for his style of productions. Having performed at leading clubs like Stereo in Montreal, Do Not Sit On The Furniture in Miami, and Heart in Ibiza, he’s definitely one of Canada’s best-kept-secrets!

First off, thank you very much for having me!

In my early days I was exposed to classical music and the music of 80’s and 90’s, mostly cause of my parents, they both are into music. Records from Johann Sebastian Bach, Beethoven, Jean Michael Jarre, Tangerine Dream, Enigma, Depeche Mode, Boney M, Abba, Beetles, Pink Floyd, Paul Simon, etc. was always being played in the background!

When it came to picking my own music, I started with Metal and Rock bands like Metallica, Gun’s Roses, Iron Maiden, AC/DC, The Doors, Joe Satriani… Then I pivoted to Hip Hop and got into the music of Rakim, 2Pac, Dre, Snoop, Warren G., Bone Thugs N Harmony, Wu Tang Clan. The phase after that was electronic music, my early high school days is when I got into Trance and Psytrance. Artists like Kai Tracid, ATB, PVD, Robert Miles, Infected Mushrooms, Astral Projection. That lasted for a while, and then I got into Downtempo/Ambient /New Age for a short while, music from Peter Gabriel, Sina Vodjani, Shpongle, Buddha Bar and Café Del Mar compilations, after that I got into House music.

My first exposure to club music started with the likes of Junk Science, Penetrate Deeper and Moscow GU Series by Deep Dish. I also loved the Renaissance and Balance compilations, specially the one by James Holden. Fast forward to today, I’m still deeply in love with music of all kinds, specially electronic music.

I must ‘ve been 15 or 16 when I got introduced to it. I fell in love with the energy and drive, always moving forward, changing, and progressing and never ending. The kick drums and basslines and how they can shake a whole room has always been satisfying… The other thing I like about is how its language is truly universal and inclusive. Few types of music are like that.

I think it was Danny Howells at System Soundbar in Toronto. Still one of my favorite parties to date! I was also lucky enough to see Deep Dish on their Moscow GU tour, good days!!

This could be a very long list, but I will try my best :)

Olafur Arnalds – Some Kind of Peace

I really love the direction of Olafur’s music, I was first exposed to it through Kiasmos, then I followed his solo project and wow! If you were to mix modern classical music with movie soundtrack, the result would be what he creates, truly beautiful cinematic sound!

For DJing I mostly use CDJs and sometimes Traktor or Abelton Live, I also like to incorporate NI Maschine Drum in some of my gigs. It gives me the versatility to add or reduce energy by adding/programming drum layers.

I have a single coming out on Seven Villas soon, and several unreleased songs that I haven’t had a chance to send to labels yet. That’s next on my to do list!

Coming off a pretty busy month playing at Coda, the Promise party, and then the Electric Island, which is one of my main favourite gigs of the year. I’m taking a few weeks off to rest and focus on my production and some personal projects. I’m also working on a video/Audio project with my friend Kian, where we’ll be recording my live set at an awesome spot about an hour outside of Toronto. I’m pretty excited about it!

When I first heard that I was to record a set for Balance Selections, I knew this one had to be super special!! I grew up listening to Balance compilations and was heavily influenced by their CDs, so I wanted to give this my very best.

I had never recorded a set consisting of just my own productions, collabs and remixes. Balance Selections seemed like the perfect occasion. The mix includes originals and collabs with Mystic District and Hamed Ansari. And releases on Dawn Till Dusk, Sudbeat, Plaisirs Sonores and Keyfound Records. I’ve also included some exclusive material that I’ve never released before. Hope you enjoy it!

This is one of my favourite closing songs. Put’s everyone in such a good mood every time!

I recommend this, because I think it fits the time of the year, the end of summer, beginning of fall. The song has that vibe to it, happy mixed with sadness!

This song defines arrangement and programming for me, the level of attention to detail is just amazing. The art of “less-is-more” is applied to this track at its best from. A true piece of art by Yapacc. 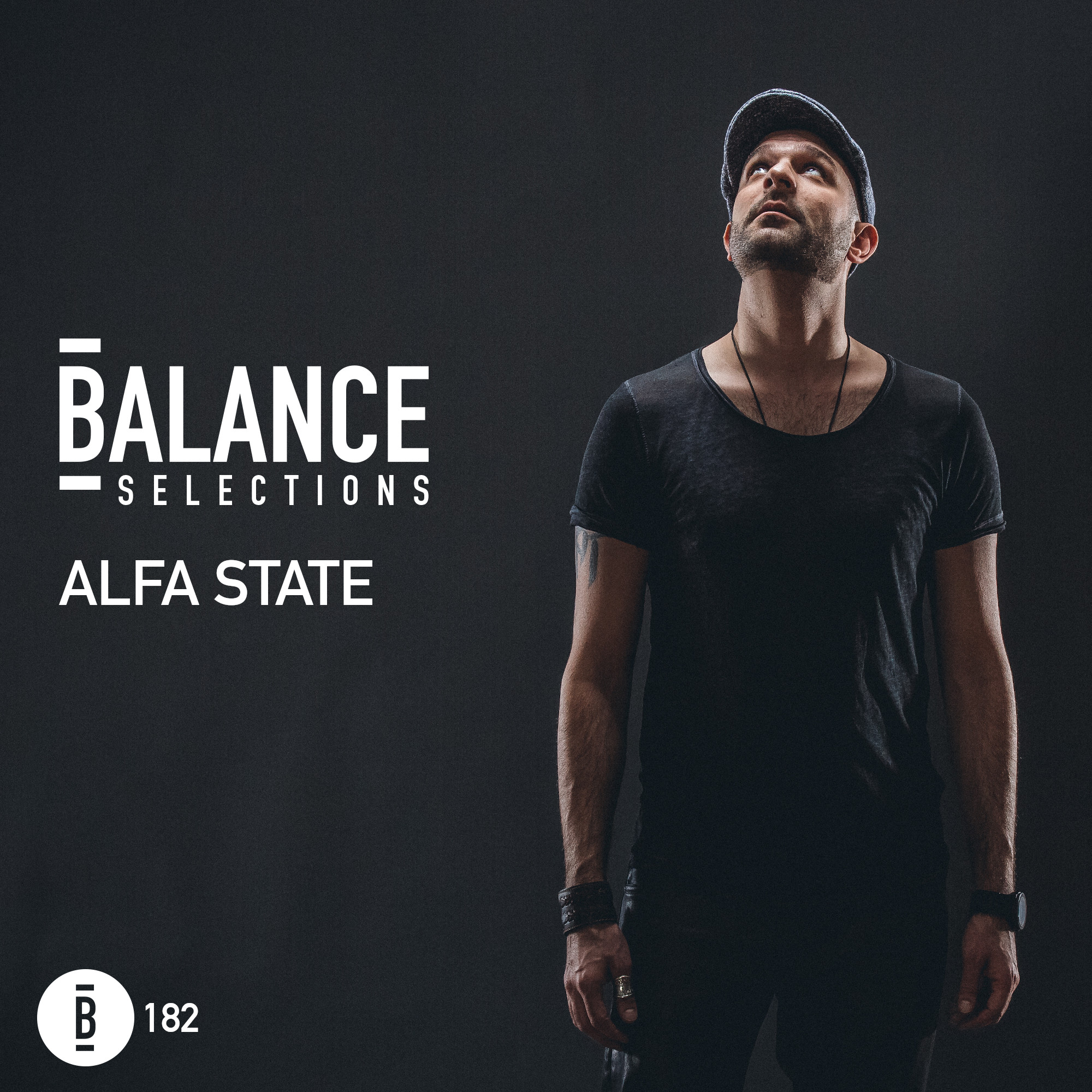