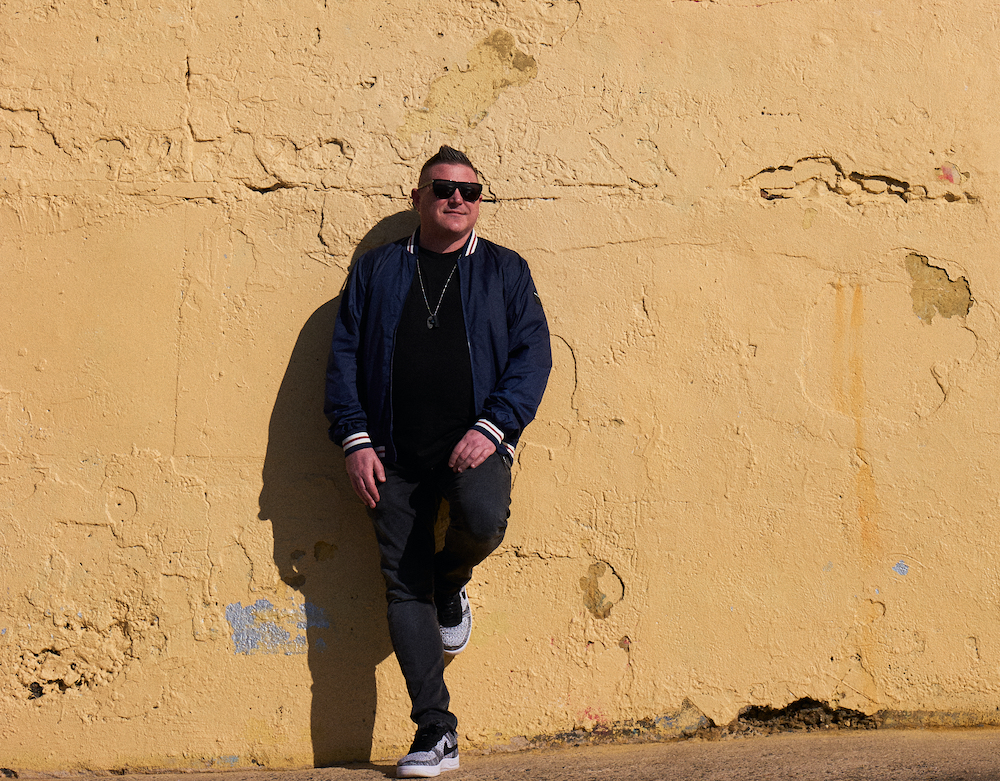 Sydney’ born and bred, Steve Marx has mastered his craft as a DJ over the last 25 years, moving to London in the mid 90’s, he was influenced by the huge brands of the time, such as Renaissance, Slinky, and Ministry of Sound.

He quickly became a trusted name alongside the greats such as Nick Warren, Sasha and Hernan Cattaneo, who till this day insist on him for support whenever they tour Australia.

Now co-managing and A&R for the onedotsixtwo label, with his cohorts Tripswitch and Gustin, he has become a renowned tastemaker of the progressive scene.

Based back in his home town of Sydney and playing some of the biggest parties in Australia, Steve travels the world plying his craft at every opportunity, and is snapped up by promoters around the globe to showcase his amazing musical soundscapes.

Alongside running his own Electrique Boutique brand, a weekly music show on Bondi Beach radio, and, regular club and festival appearances, it’s safe to say that Steve is a force to be reckoned with on any dancefloor!

I didn’t come from a big musical family but when music was on in the house it was always classical, which I love.
I discovered pretty much most of my other music taste through the radio so I listened to everything from David Bowie through to Iron Maiden and everything in between. I got introduced to Hip Hop when I was about 14 and liked that as very different to what was on the radio here at the time. It wasn’t until I was midway through my teens that my taste developed fully

In my last year of high school a friend of a friend came back from the USA with the House Sound of Chicago albums which contained tracks from the likes of JM Silk, Steve Silk Hurley & Marshall Jefferson to name a few. Listening to these tracks for the first time had me hooked straight away, I had never quite heard anything quite like it but it resonated in my soul and I knew I found my sounds.

I got into the Sydney party scene quite early and I was still very young. I think I really started paying attention to DJ’s when I was going to the weekly parties run by different promoters. Pee Wee Ferris was always someone I looked forward to seeing due to his amazing technical ability and he had a sound that was very unique.

I am a huge Underworld fan I have been following them for 25 years and have seen them countless times around the world, every time I see them they always bring something new to the show, so it’s such an inspiration to me for a band of that have been around for some many decades to consistently bring something new to each show. I try and apply this principle to my DJ sets.

I upgraded the home studio last year and my set up is 1 x Pioneer DJM-V10 Mixer and 2 X Pioneer CDJ-3000’s with some KRK V6 Monitors.

I’ll plug the label again here. We have a wicked release coming in a few weeks from USA producer Mike Isai. It’s a 2 track EP with amazing remixes from Mir Omar and Melbourne legends GMJ & Matter.

I have everything crossed but, I am working on a few things that will come to life as soon as we can safely party again.

Mixed at home in the studio and I am really happy with how the mix has come out as we are very blessed with sheer amount of good music that is out there right now.

I have included a lot of tracks that are forth coming on onedotsixtwo over the coming months from artists that I absolutely love and who are on fire. This sits alongside other music that I have been sent or purchased. Great to be premiering Dimuth K’s remix of Liam Seiker & Wilma’s forthcoming release on Stripped Recordings, it’s the penultimate tracks and it’s an absolute monster.

It was also nice to have the freedom to be able to record a longer mix too, and this one is a little over 2 hours and definitely moves up through the gears too.

I really hope that everyone enjoys listening to it and thank you again for having me join this hallowed series, its truly an honour x

This is just a weirdly wicked track and is the possibly the best mashup ever made. It shouldn’t work but does,
it’s so wrong and so right in the same breath and it will blow your head to pieces after you’ve heard it. It ticks so many boxes.

Click Bait on Netflix is excellent and really smartly done and nothing is what it seems. The Machinery on SBS On Demand is cool too. It’s a Swedish/Norwegian crime drama, don’t worry its subtitled though. I also like Queen of the South and Gommorah. 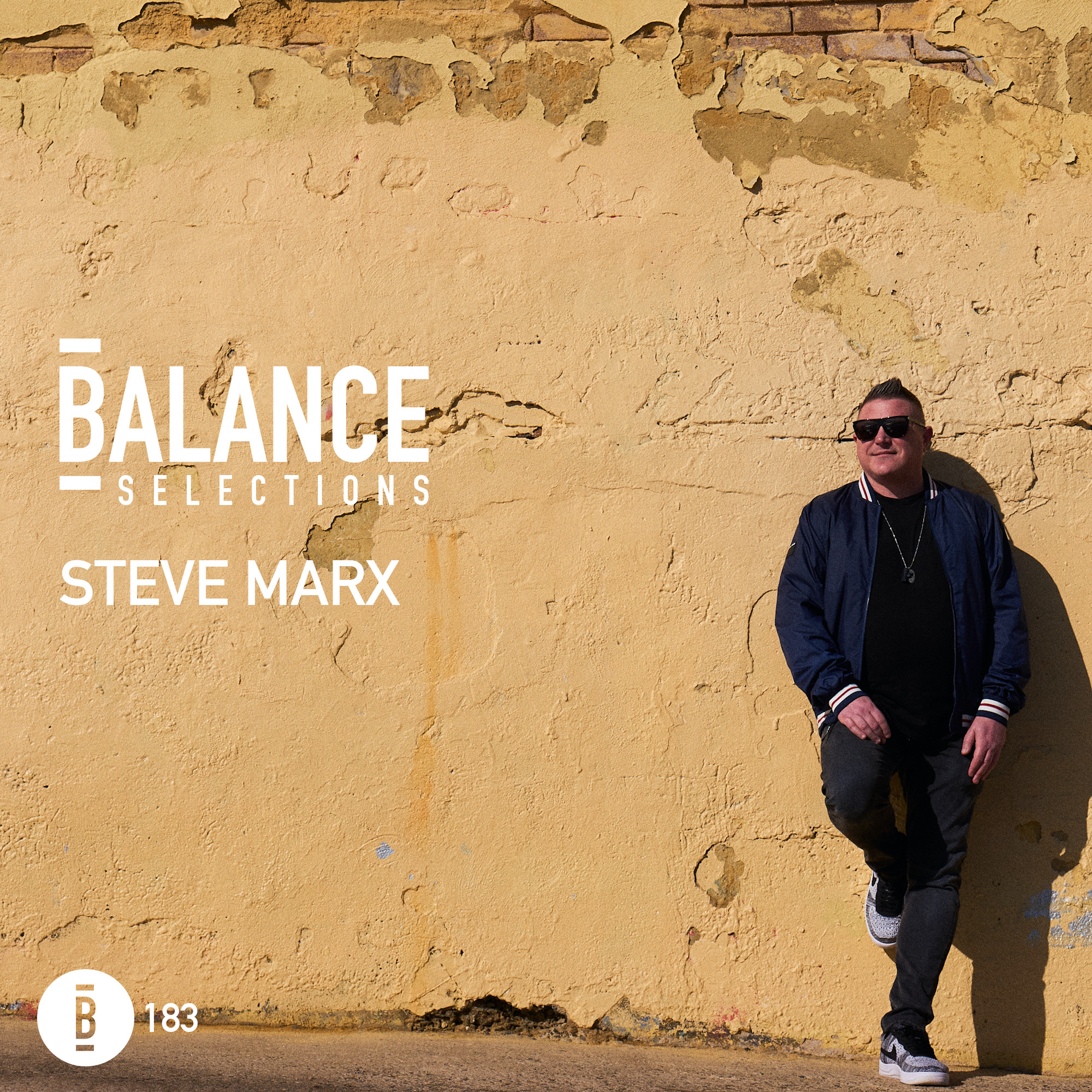