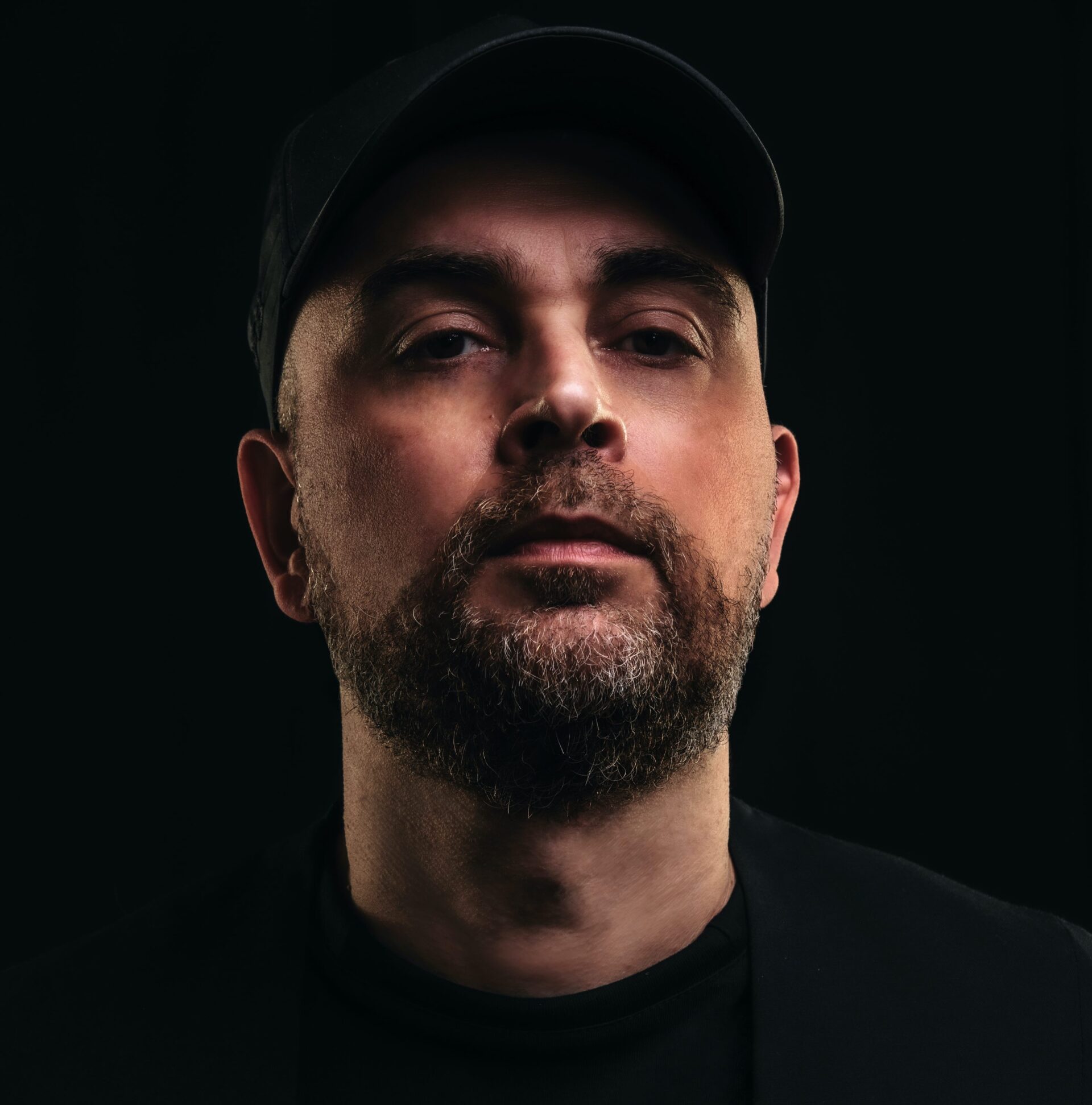 Italian talent Sasha Carassi, hailing from Napoli, is a DJ, producer and composer whose style spans eclectically across the electronic music landscape.

As much as his passion is for DJ’ing, he also loves being in the studio, and his output is always visceral and atmospheric, with trademark touches that makes his tunes instantly recognisable, which was perfectly proved on the four track ‘Invain’ EP, out now on Renaissance. This EP follows on from an incredible run of releases on the likes of Diynamic, Drumcode, Bedrock, Atlant and IAMHER, with whom he recently topped the Beatport Indie dance charts. On top of this, he has also just launched a new label by the name of Ilinx.

Now known as a “seasoned veteran”, Sasha is revered figure within the electronic music scene for his skills, work ethic and quality music selection…

My parents weren’t musicians and avid music listeners so my passion isn’t inherited, but I had two cousins, fortunately my neighbors, who were vinyl collectors. At their home I started to put the records on the deck and I was fascinated by the music world.

They have great taste in music and between their collections there was a large range of musical genres. I listened to almost everything: from Police, U2, Genesis, Pink Floyd to Art Of Noise, Laurie Anderson and all the 80’s new wave.

The music was around me and I was fascinated by everything I listened and I watched, from the radio to music videos on MTV. I was amazed at the parties organized by my older cousins at home and there I realised the music was going to be my job. But I remember a particular episode that definitely settled me in electronic music: it was 1993 and I was at Cocoricò, the DJ played 20Hz’s ‘Capricorn’ and I was really hypnotised.

My first clubbing experience was at Cocoricò, Ralf was behind the decks and he was playing incredible music. I loved him and I was really excited.

The inspiration comes in every moment of my day, the music is around me and I can be influenced by anything that I listen to. To be more accurate, I’m a fan of bands such as Led Zeppelin, The Beatles, Pink Floyd, to name the classics, but my influences are from more current electronic bands too, like Muse, Arctic Monkeys, Massive Attack and Daft Punk. These are the firsts that come to mind, but I can tell you my listening is really varied.

The Art Of Noise ‘In Visible Silence’. They’re one of my favourite artists and I found the vinyl in a vintage market.

I have a professional studio with a great acoustic and a comfortable design, ingredients I need to spend many hours inside. During the years I have collected a lot of gear but my favorite synths are the Moog Sub 37, the Arturia Matrixbrut and the Korg Minilogue. I don’t use a mixer or analog compressor but a lot of VSTs such as Arturia V Collection, Waves and Roland Clouds. Regarding the monitors, I’m a big Adam fan, my references are Adam A7x and A8x.

Regarding my Dj sets, many years ago I used exclusively vinyl but it wasn’t easy to travel with them, so I made a switch. My current setup is: Traktor + CDJs 2000, Allen & Heath 92 and my beloved Boss DD7.

I can’t wait to show you everything I’m working on. I’m having other releases in the next month on labels such as Bedrock , Knee Deep In Sound and Eleatics and the launch of my new label. Also two remixes are scheduled on JEAHMON! and Sincopat and obviously great collaborations with singers that I hope you will appreciate.

After a long break, I’m starting to schedule new gig options, I will be in Montreal, Budapest and more. TBC in Egypt, India and SA also. 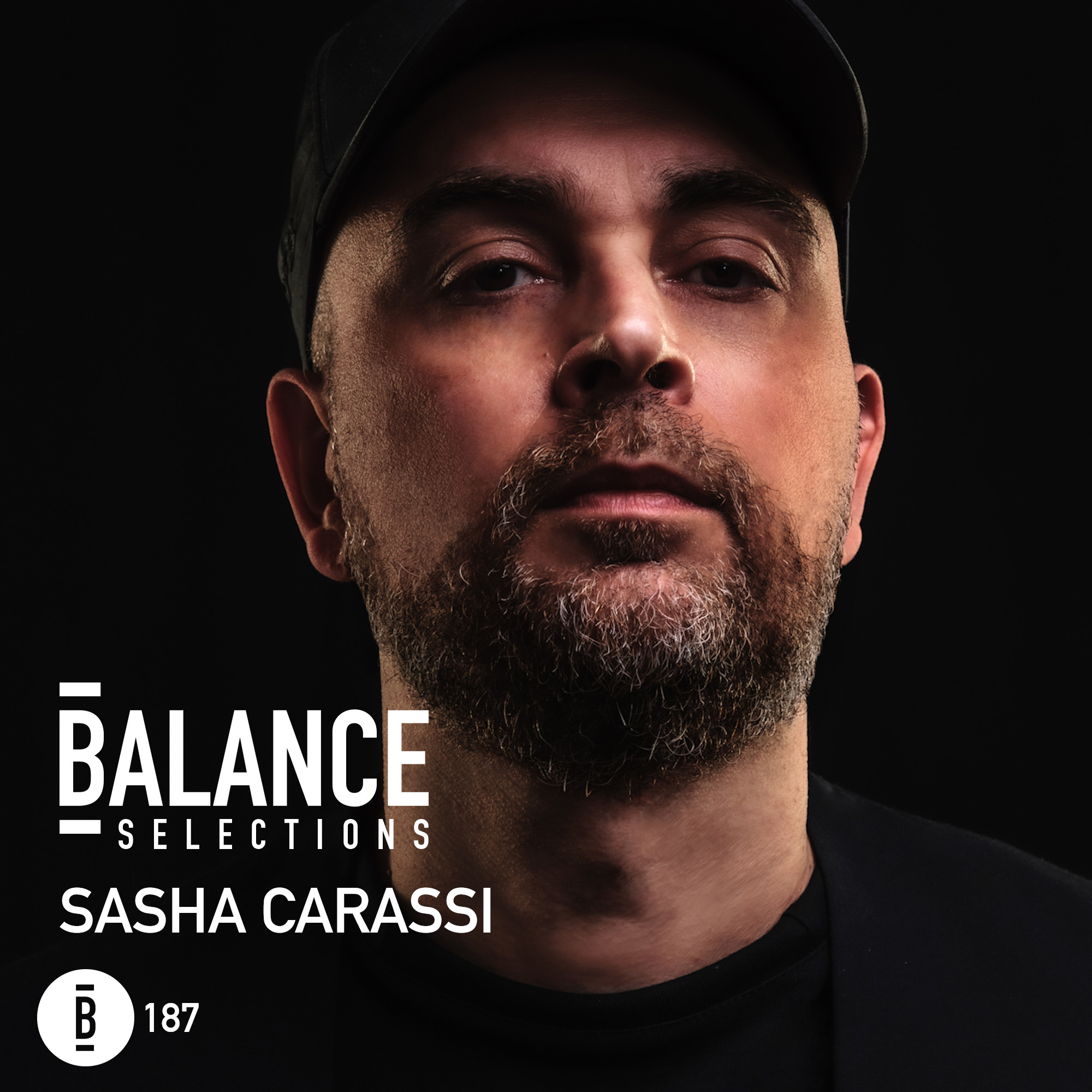