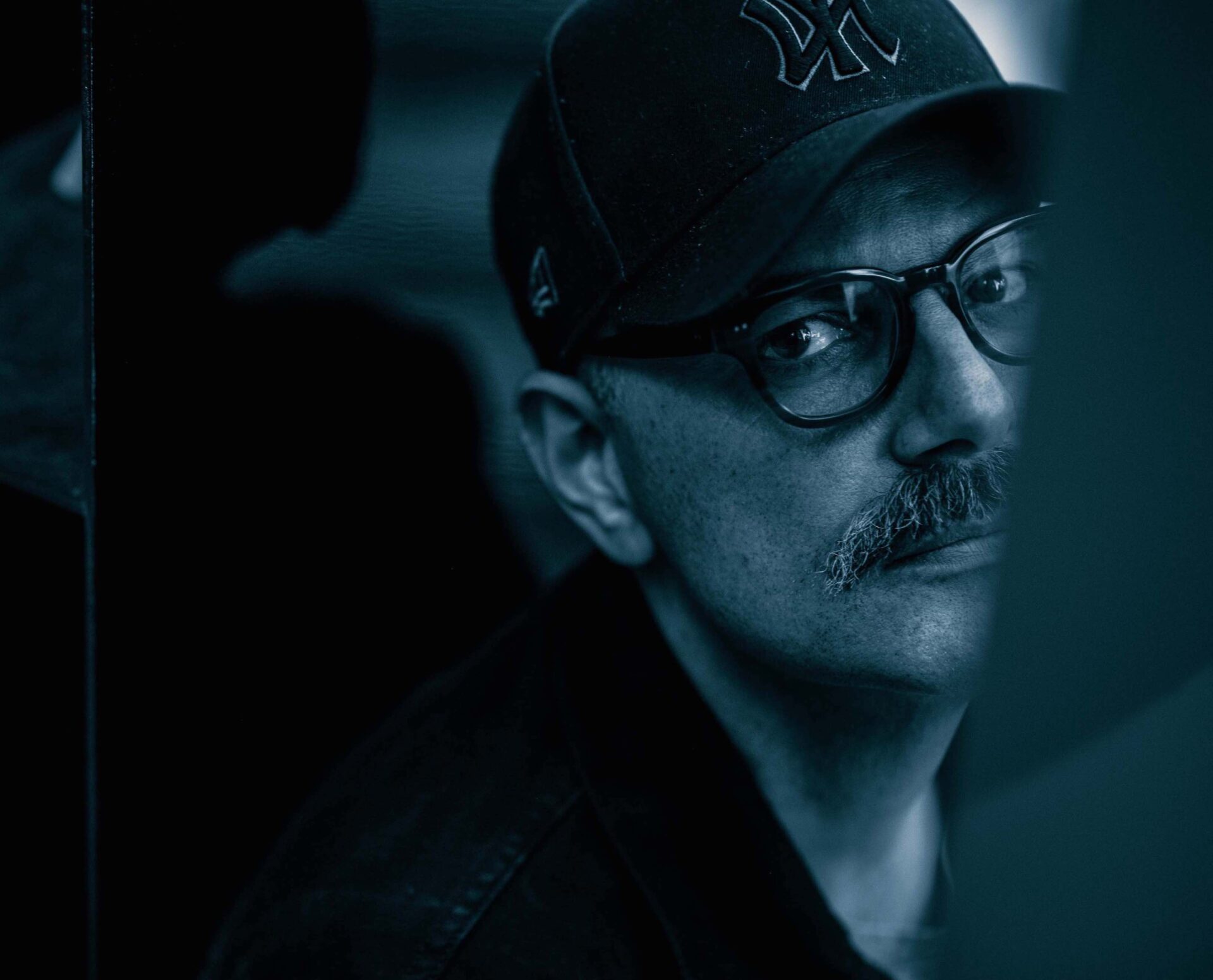 Danny Bonnici is one of Australia’s most respected and dynamic electronic music producers and performers, renowned as a pioneer for his work.

For over 20 years Danny has been making an indelible mark on the dance music scene, and since NuBreed launched his international career in the late ‘90s he’s worked with artists including, Andy Page, Thankyou City, Luka Sambe, Jamie Stevens, Uone, along with headlining iconic clubs such as Fabric in London, and many other major cities around the world.

As a solo artist Danny has released music across a range of genres on labels including, Renaissance, Global Underground, Balance, Bedrock, and Zero Tolerance to name a few.

His collaborations have seen him team up with Luke Chable to produce the progressive house classic ‘Ride’, esteemed and legendary producer Phil K, and more recently he’s joined forced with James Re under the alias NuKreative to produce deep organic house music for the likes of Tale and Tone, Dawn till Dusk, Trybes Of, and All Day I Dream.

In addition to his solo productions, Danny also runs the production and mastering studio; Liquid Mixes, which has seen him work with local talent, and some of the world’s leading artists.

Most recently Danny has launched a new project Just Like You, which made its debut on the Balance Music in 2020.

With Danny’s passion and enthusiasm for music production and DJ’ing, he shows no signs of slowing down anytime soon…

I listened to my sisters collection when I was very young. Luckily for me, it was Michael Jackson’s ‘Off The Wall’ album, and 80’s pop compilations. I remember when I first heard the baseline in ‘Get on The Floor’ I was floored. (no pun intended). I played that album to death and never got sick of it, always hearing new parts in it every time. Still one of my favourite albums. My Parents had an Italian collection of vinyl and that was a very different listening experience. I loved them to in a different way, they had lots of orchestra style arrangements in their pop. The San Remo song competition was big in my house.

I first got into electronic music after watching ‘Midnight Express’ as a kid which scared me to death but ‘The Chase’ by Giorgio Moroder was really interesting, and probably the first time I heard a rolling bass-line. It was an epic track, and it started my love for synths. As a young teen I would to an underage disco at this Italian club where all they played was Italo house, and etched tunes like S-Express, ‘Male Stripper’, ‘Love and Devotion’, hi-energy tunes in my head for life. Lots of synthing going on there.

The first I saw a proper underground DJ was Dave Angel in ’94/’95 at the Empire in Prahran. Detroit Techno. Epic! The most memorable though was watching Vale Phil K play at Sunnyside Up in 97 as it was the first time I heard breaks, and I thought WTF is this! Sunny was definitely my education in electronic music by Vale Phil K ,Gab Oliver and Ozzie L.A. That was like a masters degree on how to be a sick C$nt.

I was always inspired by my friends who made music like Luke Chable, Phil K, Andy Page, Tipper, and Jamie Stevens to name a few. We always bounced off each other and tried to impress each other with cool sounds etc. I’m always on the look out for new sounds and artists and look to other Genres for inspiration. Lately people like Jon Hopkins, Nils Frahm, and Rival Consoles.

The last album I bought was the ‘Singularity’ by Jon Hopkins or maybe Tippers ‘Insolito’. I don’t really buy albums these days unless I know I’m in for a real journey. There are so many good artists out there doing crazy things.

My studio consists of a lot of synths and software. I use different things all the time as I get bored easily and try different ways of making sound. Lately I’ve been back on Reaktor so it changes all the time. Ableton Live and logic are the programs I use.

I’m also a mastering guy so I have a few bits of outboard gear like the thermionic Culture Mastering Phoenix compressor and a Manley Eq. Moog, Super6, Hydra,Gr-1, Peak,  Prophet 6 , Ob6 Buchla Command. The list goes on… As far as DJ’ing, Pioneer Nexus 2.

Ive written a new track with Dave Norris, which features on this Balance Selections mix, and I’m looking at doing further collab’s with people, as I really enjoy that process. I’ve been busy the last year writing tracks under another name NuKreative with a mate, James Re, and still have a few releases to come out there. In 2022 I will be concentrating on my own productions, so looking forward to writing some new styles, and pushing myself in a new direction.

Next year, I will be playing Return to Rio in Sydney Feb 18th, and Chi Wah Wah Festival on March 6th. I will also start a new podcast with Proton called ‘Get Involved’. A busy year coming up, which should be a lot of fun.

I did this set in Ableton and it has a lot of exclusive’s and Aussie artists on there. It’s a chance for me to push new music by students I work with, and friends and also to put new tracks I’ve made on there. This particular set has a certain style running through it, which I’m into at the moment. Very drummy and lots of percussion. Hope people enjoy it, as it’s been a while since my last one.

Charlie and the Chocolate Factory 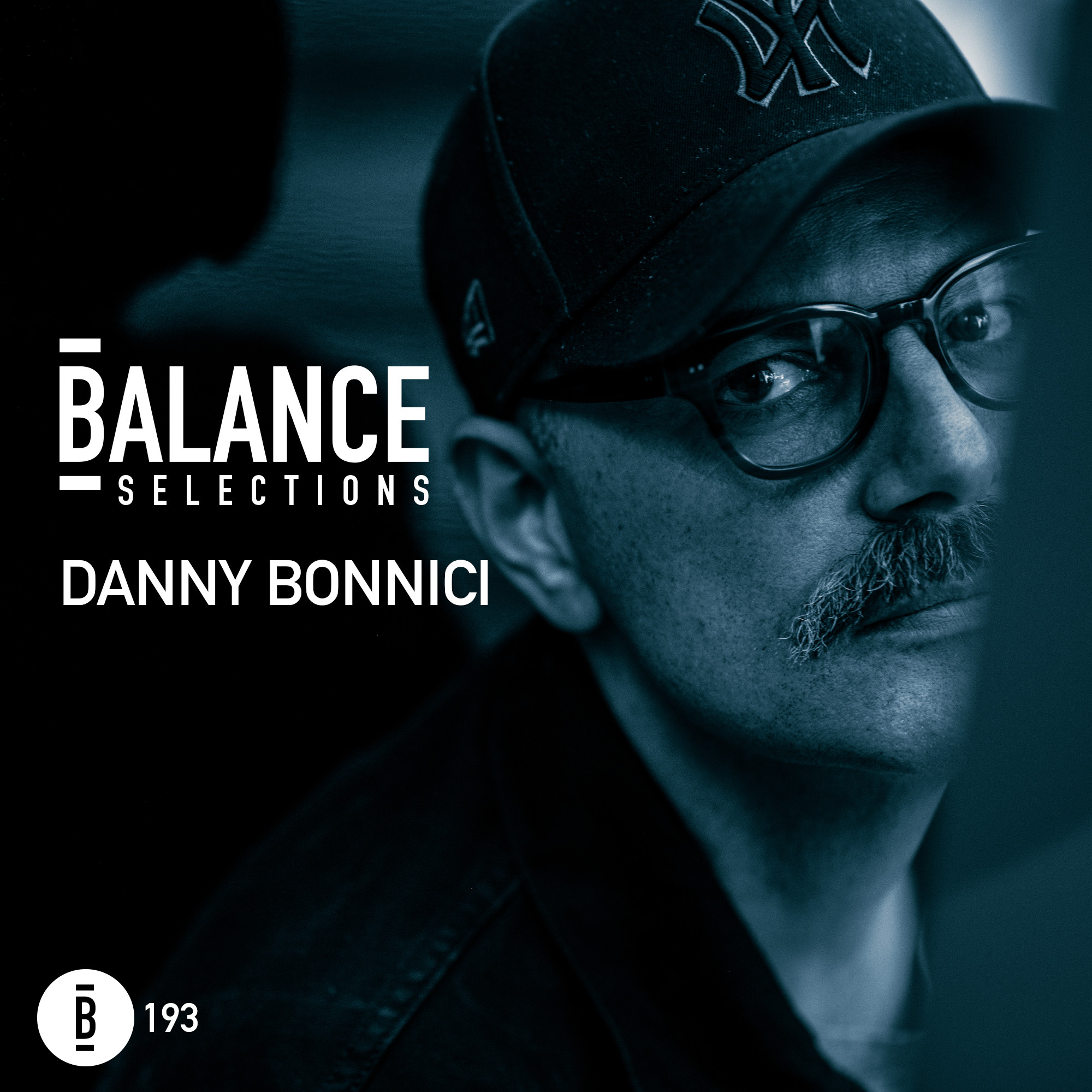