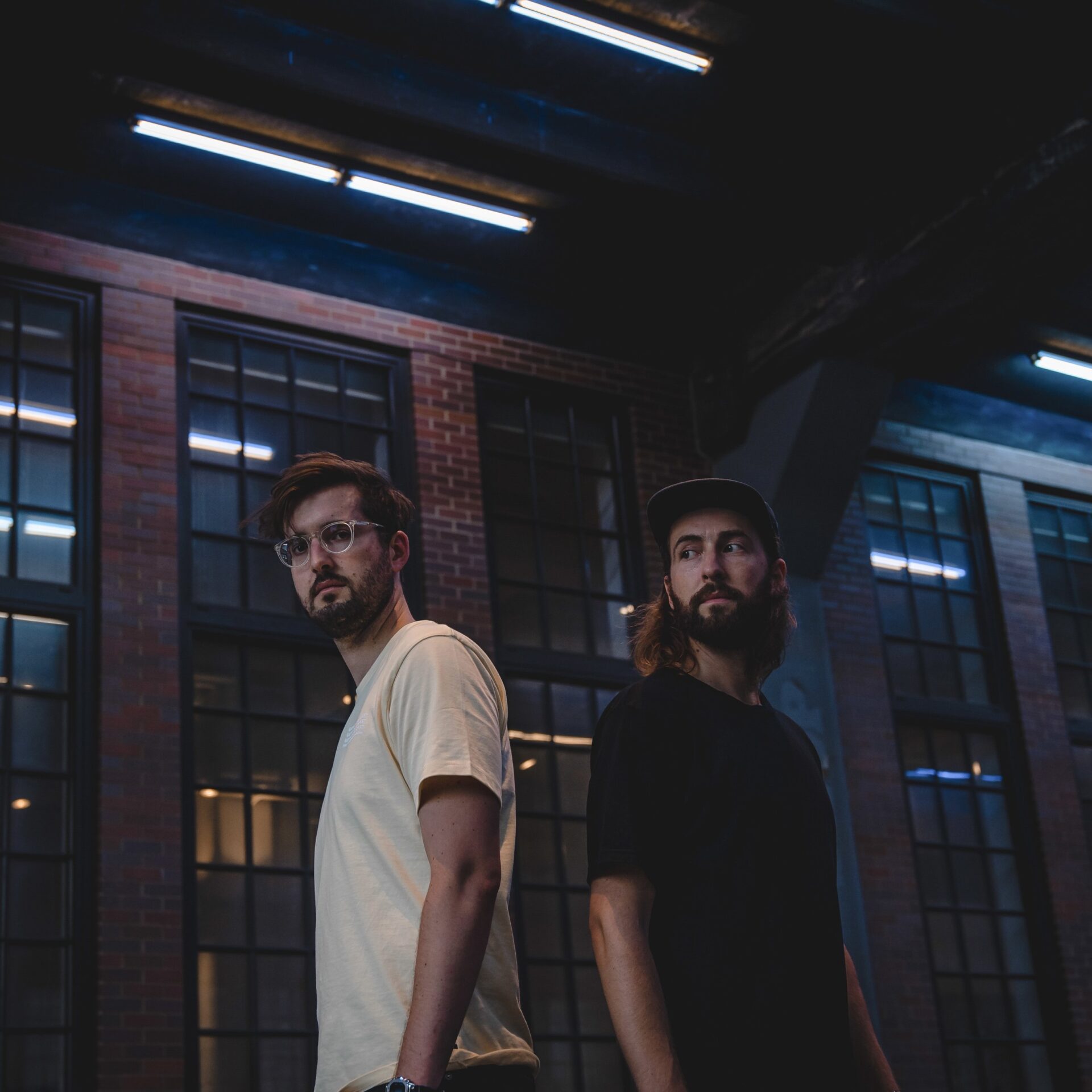 Brothers Tom and Pete Cuppernull have spent the last decade applying their lifelong musicianship to their love of electronic music.

Classically trained on the violin, cello, and trumpet, Anden’s organic and warm productions have garnered cross-genre acclaim from Solomun, Above & Beyond, and Diplo, supporting their rise as New York City’s breakout house and techno act.

When the pandemic shut down touring in 2020, Anden reached across the pond for several releases on key European labels: Yotto‘s Odd One Out, Berlin’s melodic techno authority Katermukke, and the newly minted Eleatics Records. The brothers also completed a residency on BLOND: ISH‘s Abracadabra TV, streaming their Sound Room brand to thousands of viewers every Sunday on Twitch. With the 2021 return to touring in full swing. Anden has joined Yotto for his US summer tour ahead of their debut album on Odd One Out.

Anden – Know You, No You

Anden – Youth Is Wasted On The Young

We come from a musical family. Our grandfather was a university music professor and we played the violin, cello, and trumpet when we were younger. We later found hip-hop and eventually electronic music as teenagers.

Anden – Youth Is Wasted On The Young. Got to support the album campaign!

For production, we use a variety of analog synths, with the Prophet Rev2, Roland Juno 6, and Korg MS-20 being among our current favorites. We also recently picked up an Erica Synths Zen Delay that we are just getting to know, and it sounds incredible so far.

This mix is inspired by the many subgenres of electronic music that we livestreamed over the course of the pandemic. When we began our weekly residency on Twitch in early 2020, we experimented a lot outside of the progressive house world, playing things like breaks and techno. This mix touches on a few of these genres, and also includes a new remix off our artist album.

Anden – Know You, No You 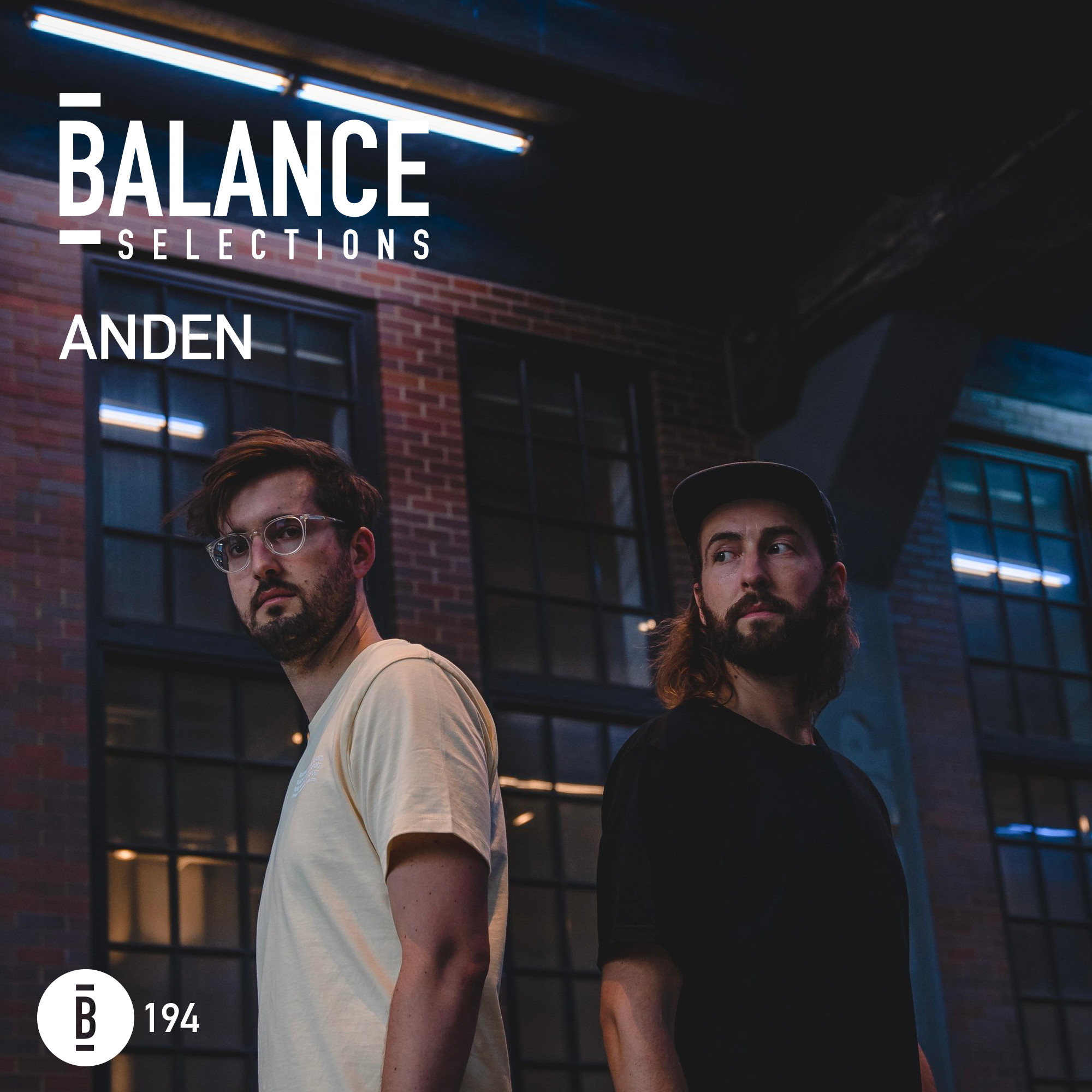